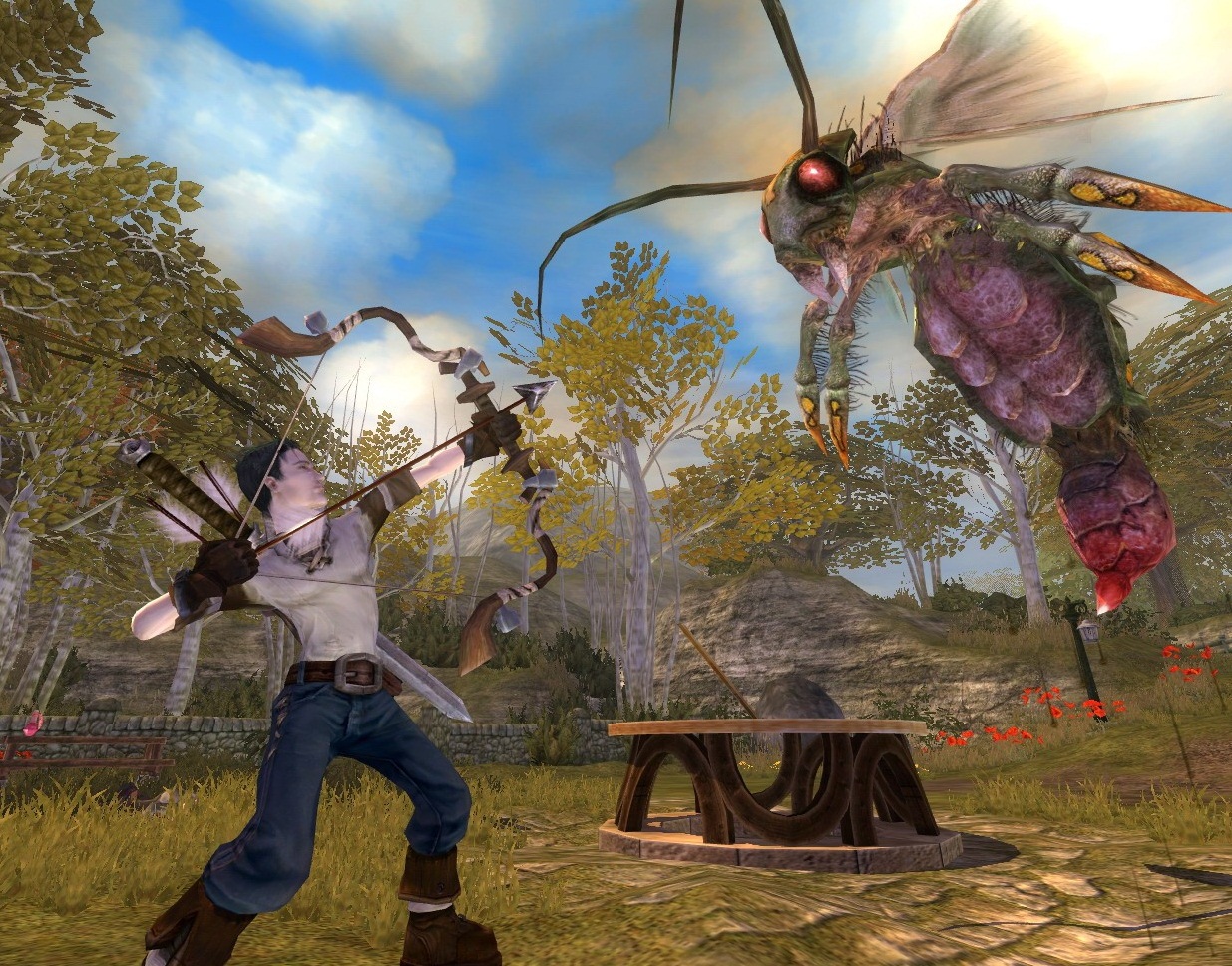 Fable games have never been consistent, and they always have a lot of faults, but the ambition and love that has been poured into them is always- always- pretty apparent. The same goes for the original Fable. It had a pretty unique morality system, a very detailed game world, charming characters and NPCs, mechanics that hooked us all to the game, and sandbox elements that made us keep coming back to the game for more than just its story and main quests. Fable II and III did improve heavily on the formula, but neither of them is quite as charming or endearing as the original Fable was.

It may not feel like it, but it’s been ten years since Microsoft released their first home console ever, the original Xbox. And yet, the system had a lot of issues. It had very hitgh failure rates, it had a somewhat disappointing library, it was a little bit too costly, and in the fact of competition as strong as the PS2, it failed to captivate people as well as it should have. But it also did a lot of stuff right. For one, its specs, for its time, were very impressive, almost as much as the PS3’s specs are today. Secondly, it introduced us to Xbox Live, and basically shaped the future of online gaming. And thirdly, and probably most importantly, it gave us Halo.
In celebration of its tenth birthday, we’ve compiled a retrospective list of the ten best games, most memorable and iconic games of the system.
So enjoy the list and give us your feedback in your comments below.