All Tekken updates are a secret at this time. 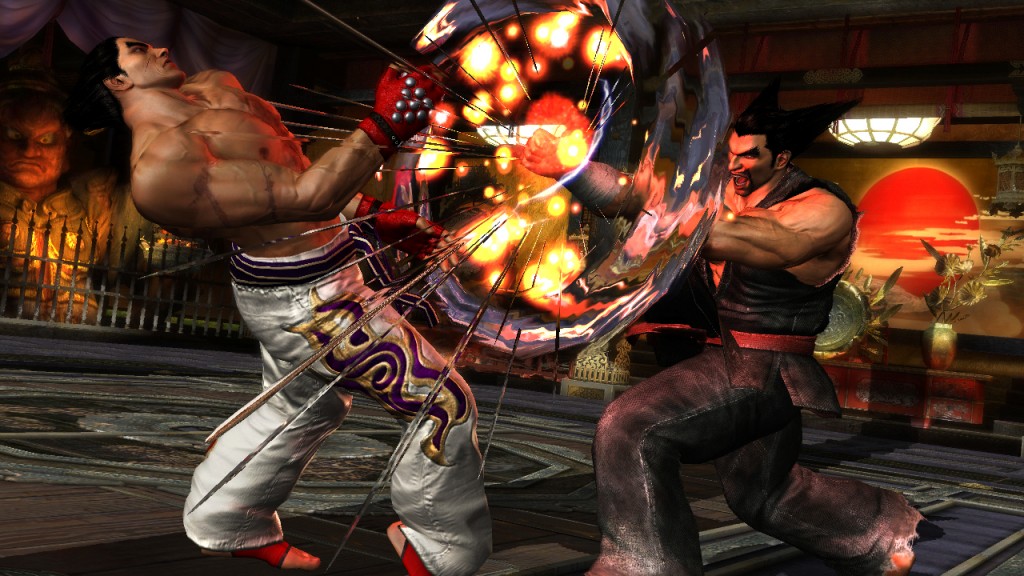 Katsuhiro Harada, the creator of the acclaimed Tekkan series, announced via Twitter that we can expect 2-3 new title announcements this year. The kicker, however, is that these titles will be non-Tekken related. Harada has said that any Tekken announcements yet to be made shall remain secret for the time being.

When asked via Twitter if Harada had any plans to port Tekken Revolution for PlayStation Vita, citing that the game has been downloaded over 2 million times so far, Harada responded:

“2.5million now. But it’s not enough. Because its FREE game title. Tekken series retail version sales = over 44million, over 300 million each time.”

When asked about the two upcoming announcements again via Twitter, Harada reiterated:

It seems for now we’ll have to make due with these vague teasers. Stay tuned to Gamingbolt for updates.