Posted By Rashid Sayed | On 01st, Jun. 2010 Under News | Follow This Author @GamingBoltTweet

EA Play and Warner Bros announced today that two Harry Potter and the Deathly Hallows are in development.

“The final Harry Potter adventure has given us the opportunity to make a darker and more action-oriented game than we have before,” says Jonathan Bunney, VP of production at EA Bright Light. 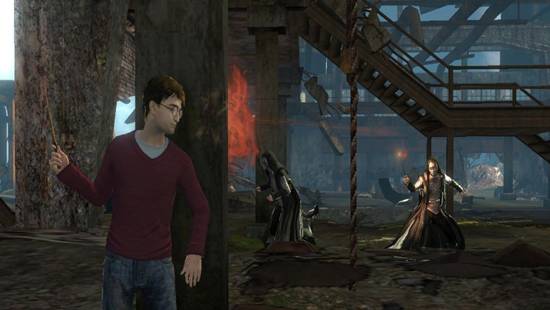 “We believe we are creating a Harry Potter game that the HD console gaming generation will appreciate and enjoy. We have built new technology specifically to allow us to prove that magic is a truly potent force and, in this game, players will need to use all their skills if they want to survive.”