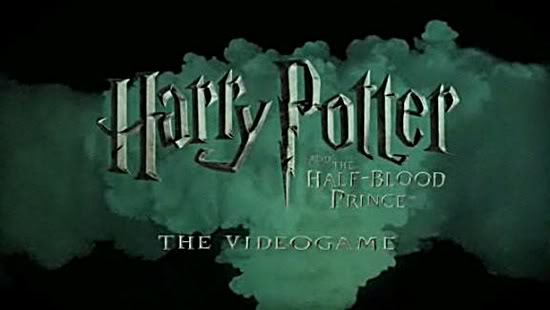 Harry Potter : The Half-Blood Prince will continue the tradional gameplay elements of the series with exploration of Hogwarts and casting spells on objects around the school, similar to its predecessor Order of the Phoenix . The game will also include multiplayer games, classes, different times of day, Quidditch, Wizard Duels and Potion making. Look out for more on GamingBolt.com.