Due for an autumn 2012 release, Harry Potter For Kinect takes the player on a magical journey throughout all seven books and eight films, accompanying Harry Potter, Ron Weasley and Hermione Granger.

Using the Kinect’s unique scanning technology, players will be able to scan their own likeness into the game, creating a new witch or wizard to journey in and around Hogwarts School of Witchcraft and Wizardry.

As well as scanning, Kinect’s motion capture and voice-recognition capabilities will allow gamers to cast spells with their hands and voice, offering a fantastic experience for the casual and the most dedicated Harry Potter fan.

In addition to reliving some of the most memorable moments from the entire Harry Potter series, ranging from your first trip to Olivanders to the final showdown with He Who Most Not Be Named, Harry Potter For Kinect also has a whole host of co-operative and competitive mini-games for friends and family to test their magic against one another.

Harry Potter For Kinect is due for an Autumn 2012 release exclusively for Xbox 360. 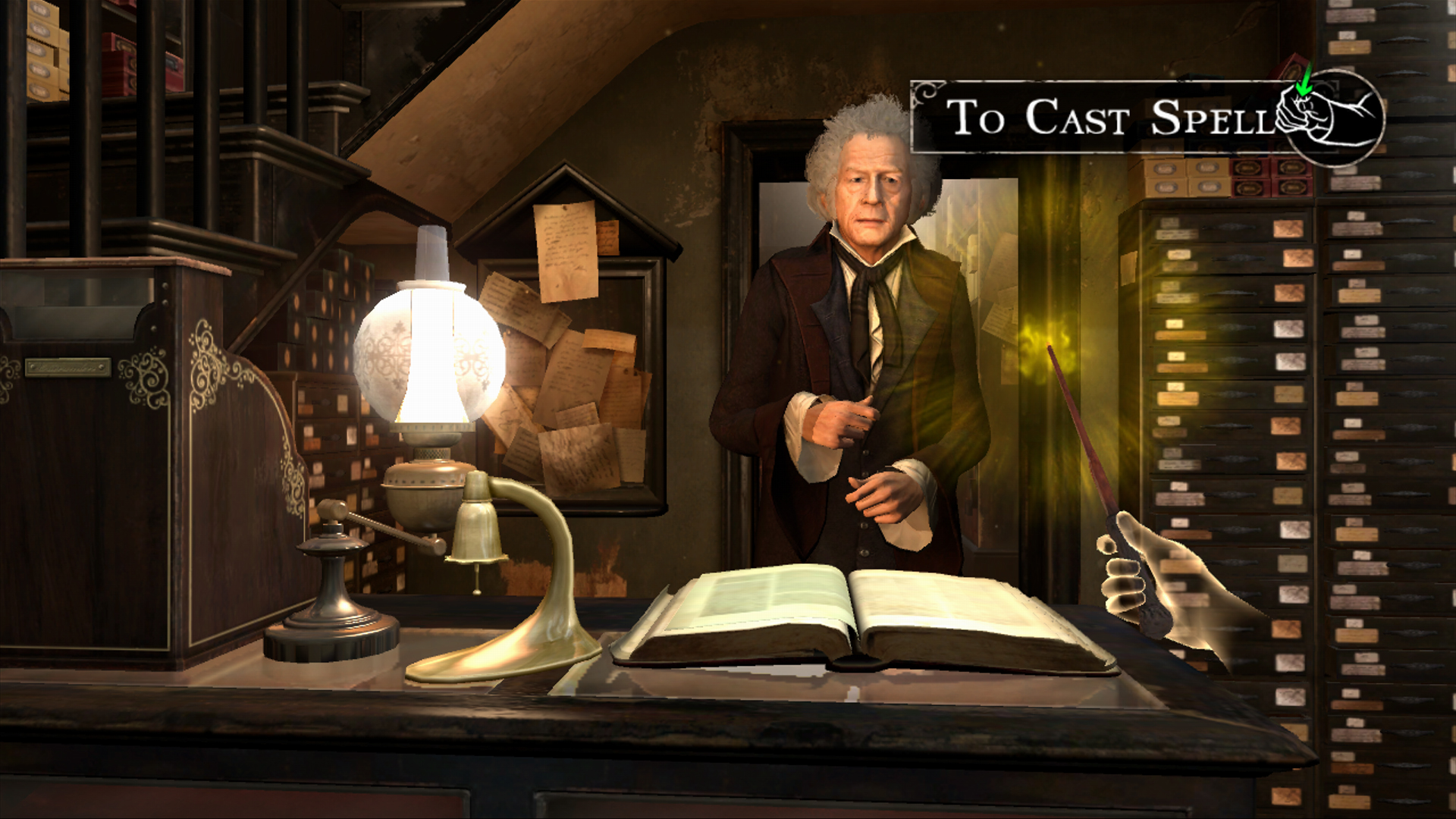 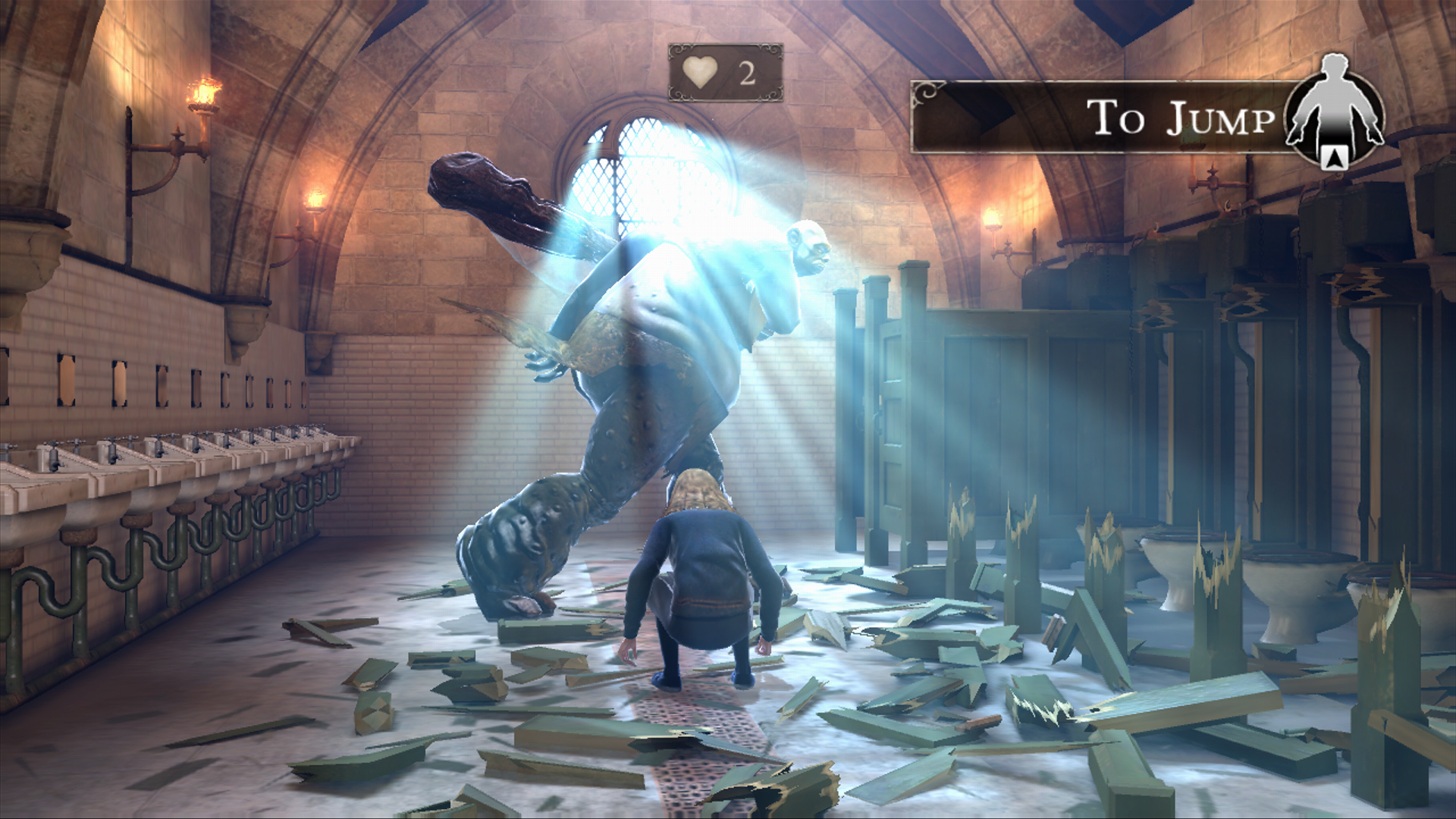 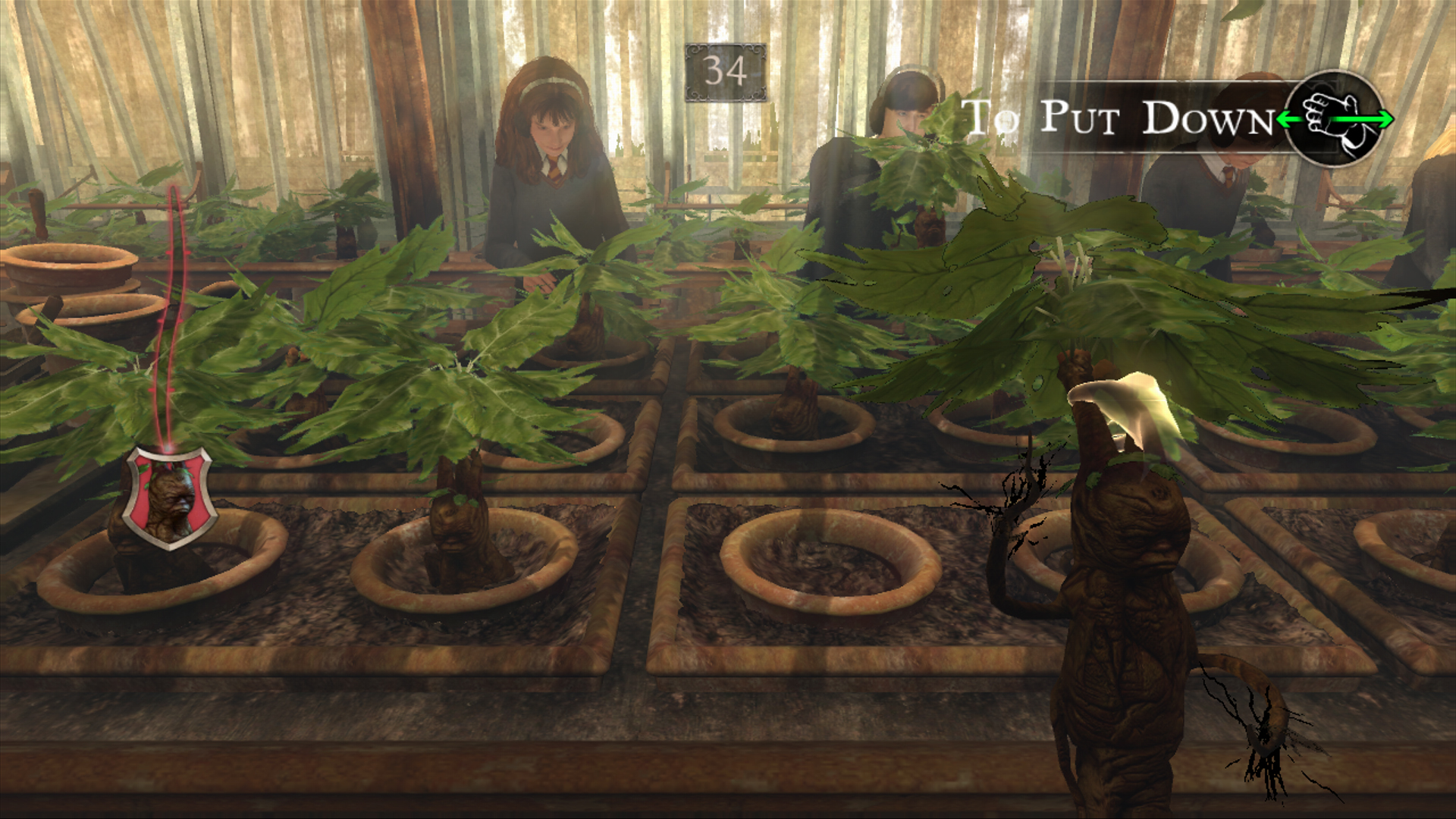