Harvest Moon: Light of Hope Interview – Going Back To The Series’ Roots

Taka Maekawa, the game’s producer answered some of our questions about Harvest Moon: Light of Hope’s development.

Harvest Moon is a long-running series, and in celebration of the series’ 20th anniversary, the developers released the next entry into the series called Harvest Moon: Light of Hope which takes the series back to its roots.

To learn more about the game and its development, Gamingbolt reached out to the developers with some questions and the game’s producer Taka Maekawa provided the following answers. 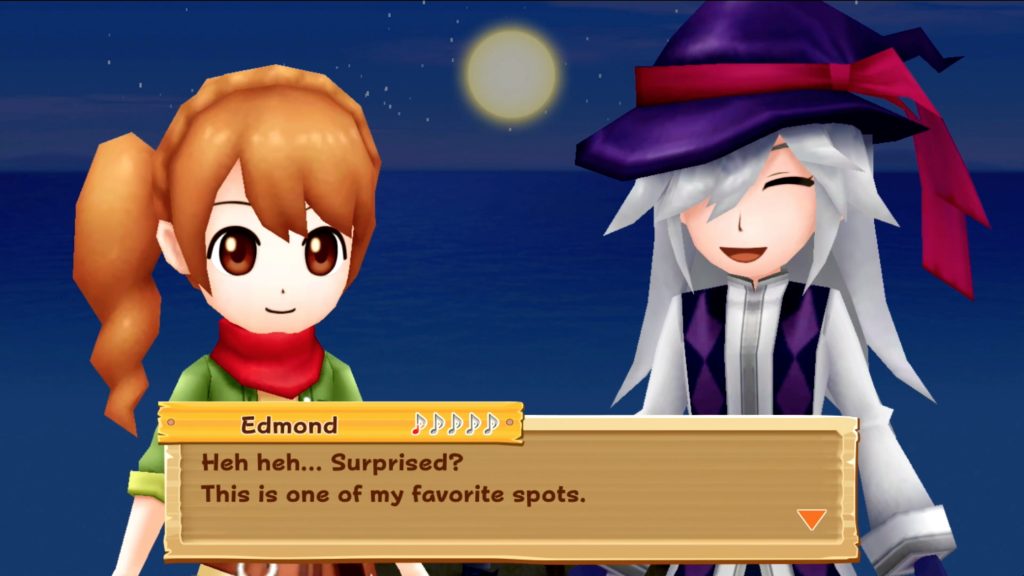 "When Harvest Moon first hit retail store shelves back in 1997, it was the only game of its kind and the start of the farming genre"

Would you say that the success of Stardew Valley has led to a rise in popularity of the genre as a whole?

I would say the success of the genre has been great! When Harvest Moon first hit retail store shelves back in 1997, it was the only game of its kind and the start of the farming genre. Today we see tons of titles expanding the genre and creating new innovations, which is great!

Given that there are so many entries in this series, is it a challenge to keep it new and innovative each time?

Yes. Harvest Moon has a long history and a unique universe which we have to keep, but at the same time, we always try to stretch the possibility of the series, because we can’t stay in one idea or place forever. The most difficult part is to decide whether this new and innovative ideas will fit to the Harvest Moon world.

Would you say it is easier now than before for games of such niche genres to find popularity?

It is hard to say… I guess platforms like Steam and smartphones have widened the opportunity for niche games to be realized, although at the same time, it had created more competition to be known widely.

What are some of the challenges you faced during the development of Harvest Moon: Light of Hope?

The concept was the challenging part. Whenever we think about a new Harvest Moon title, we always try to do something new and innovative, but since this was the 20th anniversary title, we also had the idea of revisiting the roots of the game, the SNES version, which was the path that we took.

Are there any differences between the version that released on PC and the Special Edition that will release soon for the PS4 and Nintendo Switch?

There are a few differences with the console version – players have the ability to play CO-OP, an additional marriageable candidate was added and there are 4 DLC planned. 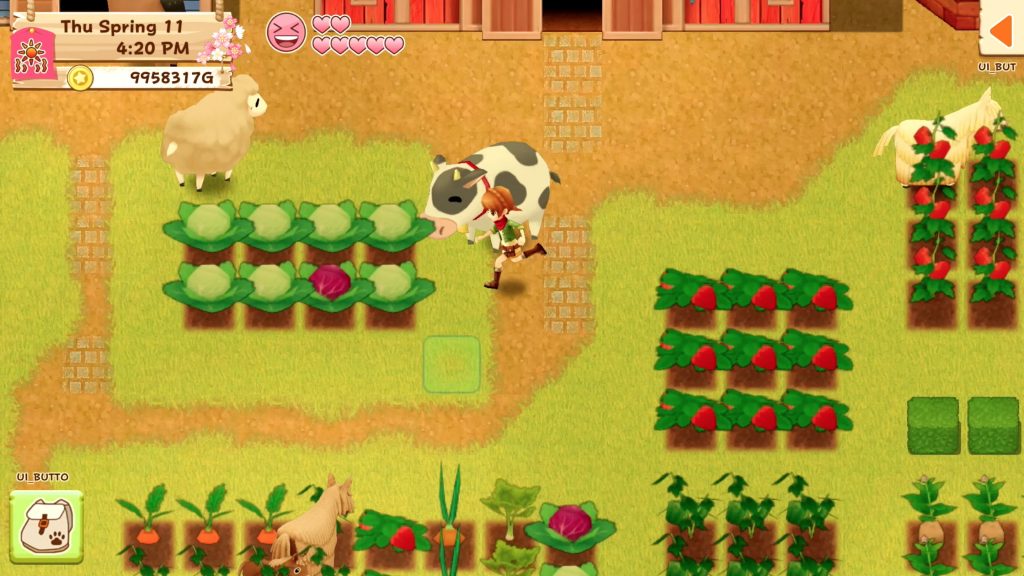 "Since Light of Hope’s concept was getting back to the series’ roots, I would like to try something new in the next one"

What are your plans for the future of the Harvest Moon series?

Keep it innovative and, at the same time, keep it a Harvest Moon game. Since Light of Hope’s concept was getting back to the series’ roots, I would like to try something new in the next one.

The game was originally made to celebrate the series’ 20th anniversary. How has the journey been so far?

Actually, I’m still in my 5th year with Natsume Inc., so I can’t really talk about the journey of 20 years, but so far, I’m enjoying being a part of making Harvest Moon!

For Harvest Moon: Light of Hope, we focused on revisiting where the series started, and we’re so happy to see user comments saying that the game has the “Harvest Moon” feel. Also, at the same time, we believe Light of Hope will be a good entry to players who are new to Harvest Moon! Whether you are a veteran or new to the series, please give it a try, and feel the world of Harvest Moon!