The lack of AF in certain PS4 games is disappointing but the trend seems to be ending.

Much has been said about PS4 games lacking texturing filtering but before we delve into that, what exactly is filtering and how does this affect video game graphics? To put it simply, texture filtering minimizes blurring and shimmering of in game textures. As you are already aware, all games have textures which are flat surfaces but the issue is that if the developer does not opt to apply any sort of filtering to it, objects that are near to the camera may look good but those that are away look blurred out. In short, texture filtering is a technical equivalent of anti-aliasing, the only difference being that the former focuses on filling the entire surface of the texture with detail and the latter deals with sharpening out the edges.

In the past, developers have implemented bilinear and trilinear filtering to help look textures smooth. In terms of performance, bilinear is the most basic filtering technology available that allows developers to blend neighbouring textures into each other. This allows textures to have less pixelation but due to its blending process the developer may end up with a pixel coordinate that lies outside the texels. There are ways to tackle this of course but instead of finding workarounds, Trilinear filtering is the second best alternative that developers can use. Although, Trilinear filtering uses the same concept as Bilinear, it also performs linear interpolation to mipmaps. For those who are unaware, mipmaps are essentially a collection of optimized and sequentialized set of textures. However, this type of filtering might result into loss in detail when the player is at an angle with respect to the texture.

This is where anisotropic filtering comes into the picture. Anisotropic filtering combines the best mechanisms from Bilinear and Trilinear filtering solutions but also maintains image quality when the player is at a steep angle with respect to the texture position. This solution further improves image quality by reducing blur when the textures are seen from a distance, whilst maintaining the details at different viewing angles.

With the basic explanations out of the way, let us focus on the subject at hand. Anisotropic filtering has seen some inconsistent implementation on games that are shipped on the PlayStation 4. Let us take a few test cases to see how the implementation of AF widely varies in different games on the PS4. 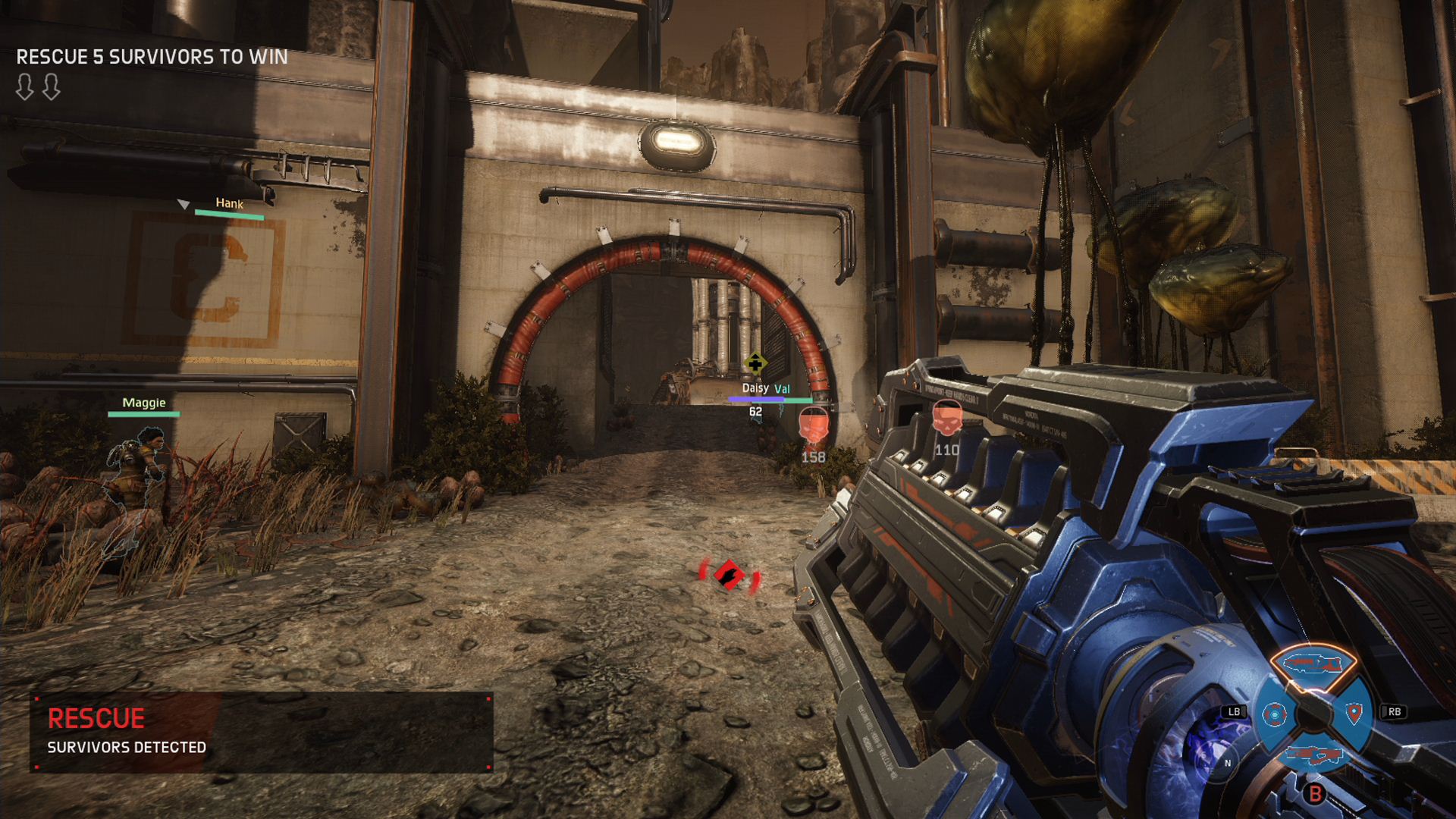 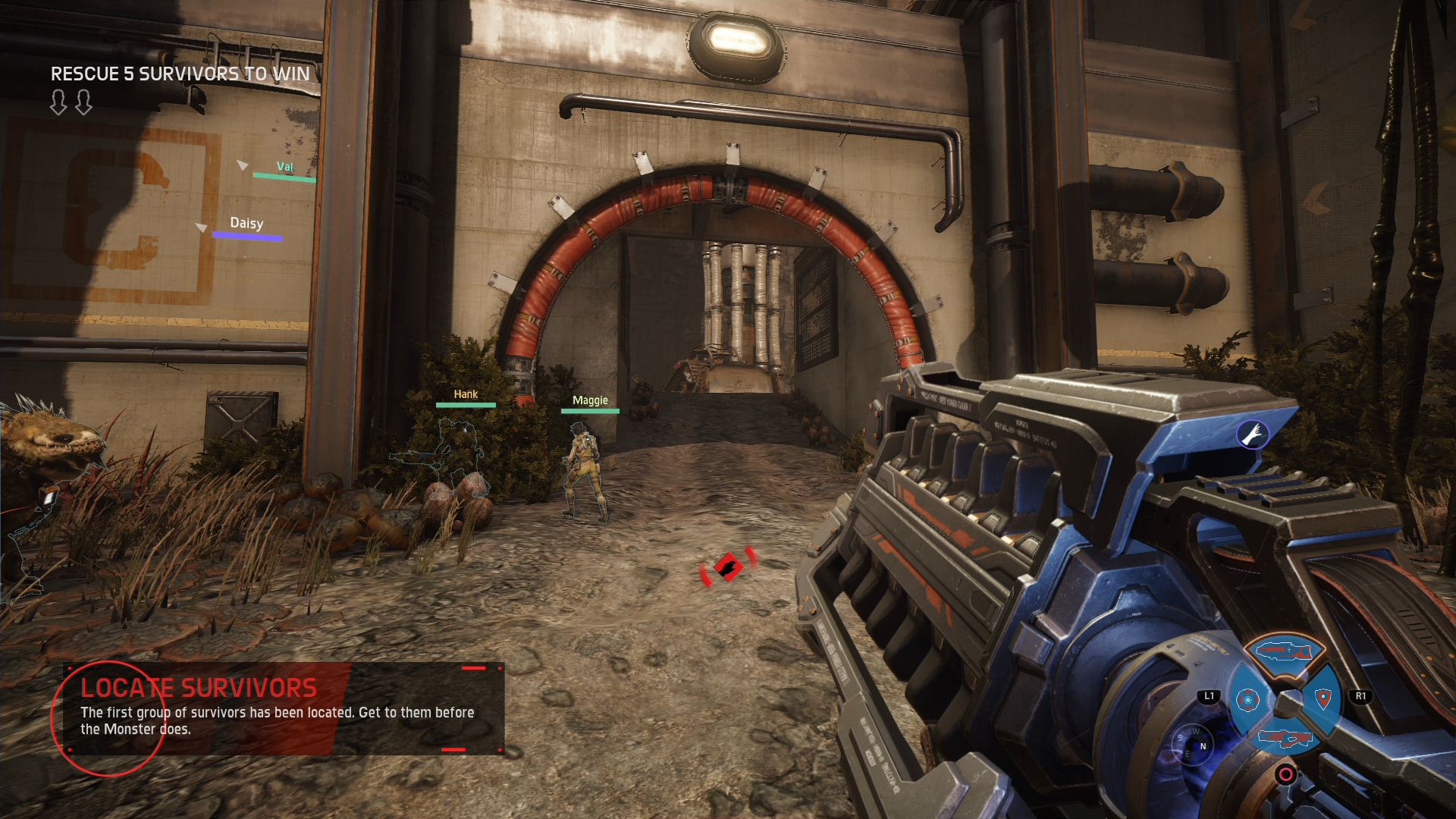 Dying Light’s case is a bit different compared to Evolve. The launch build did had instances of AF at some places and this was merely made more consistent across the game in a patch which was released post launch. 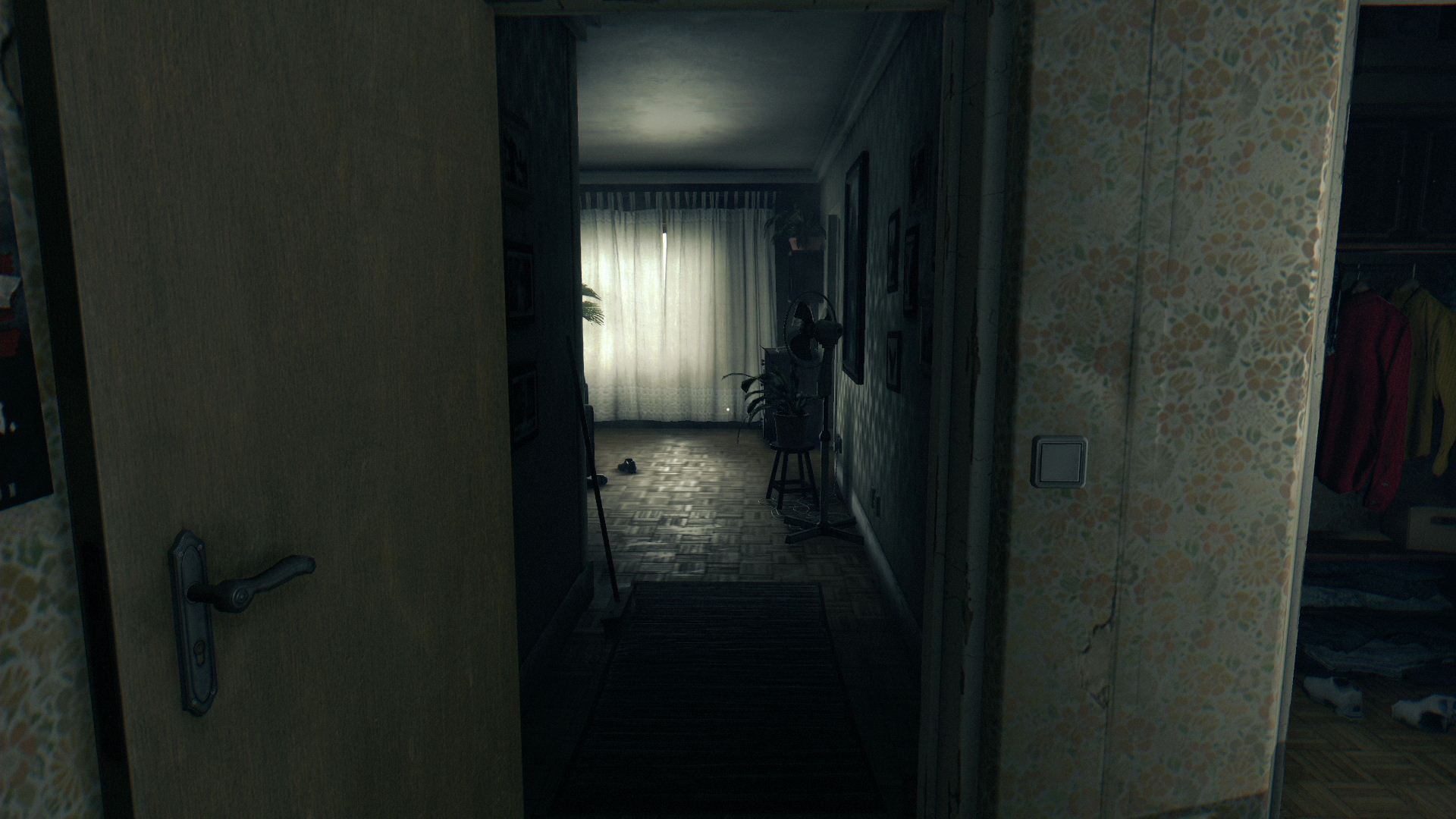 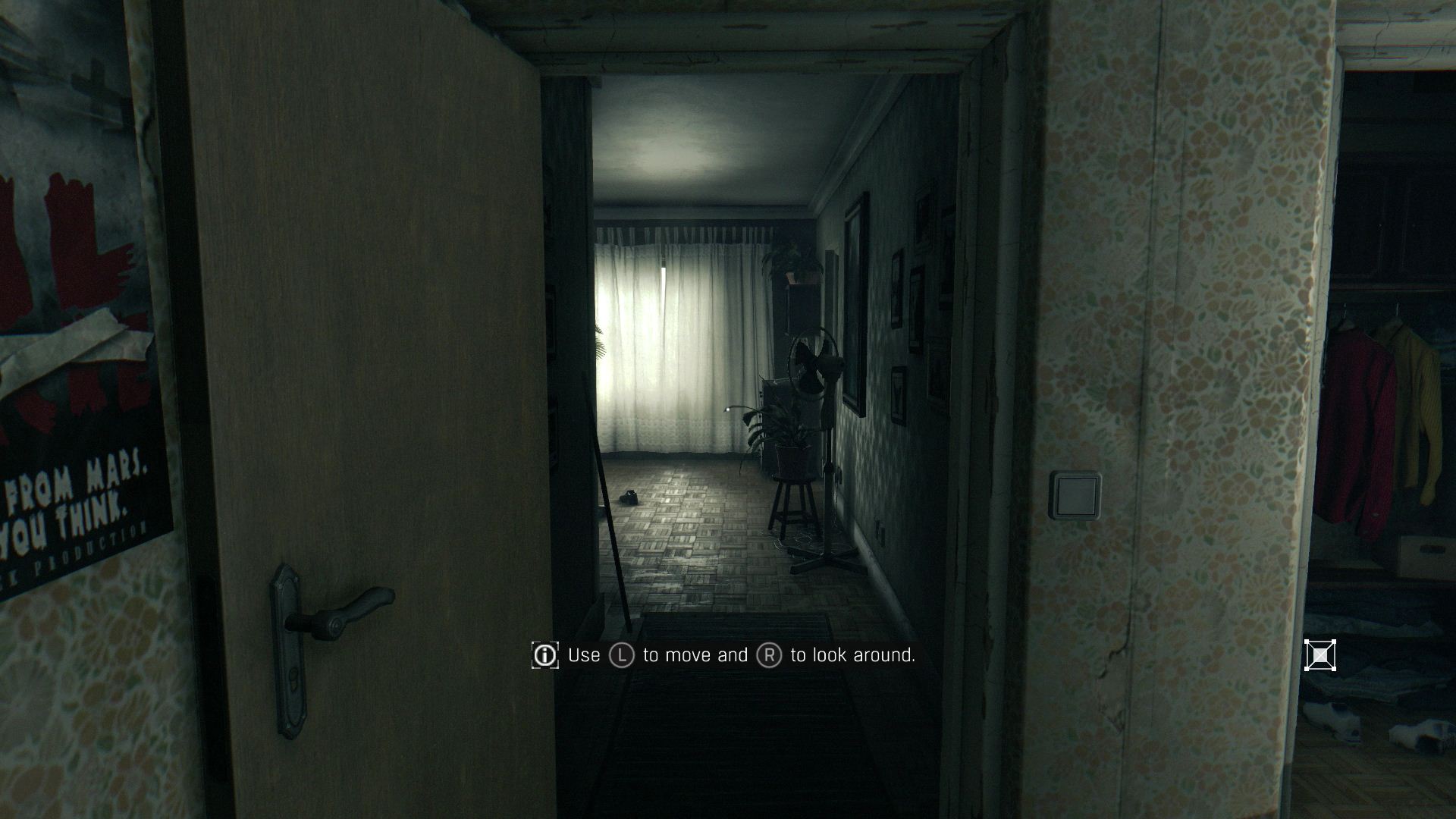 Just like Dying Light, DmC on the PS4 had an inferior AF implementation but this was fixed later via a patch. 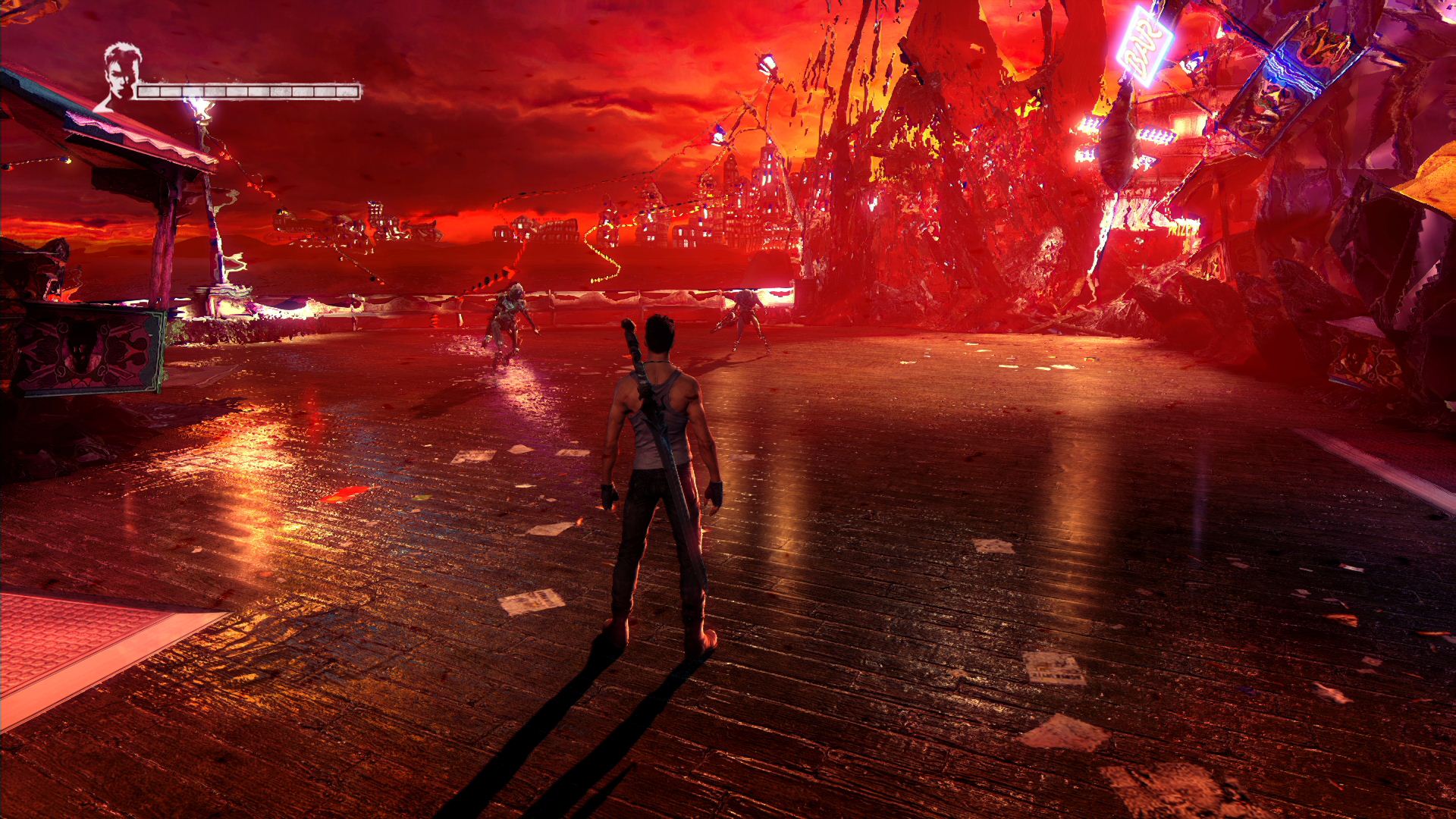 The AF in The Order: 1886 was a sign of good things to come. It was the first PS4 game to employ a rather high quality AF filtering across the board. Some inconsistencies were present but they were nowhere close to the titles we mentioned above. 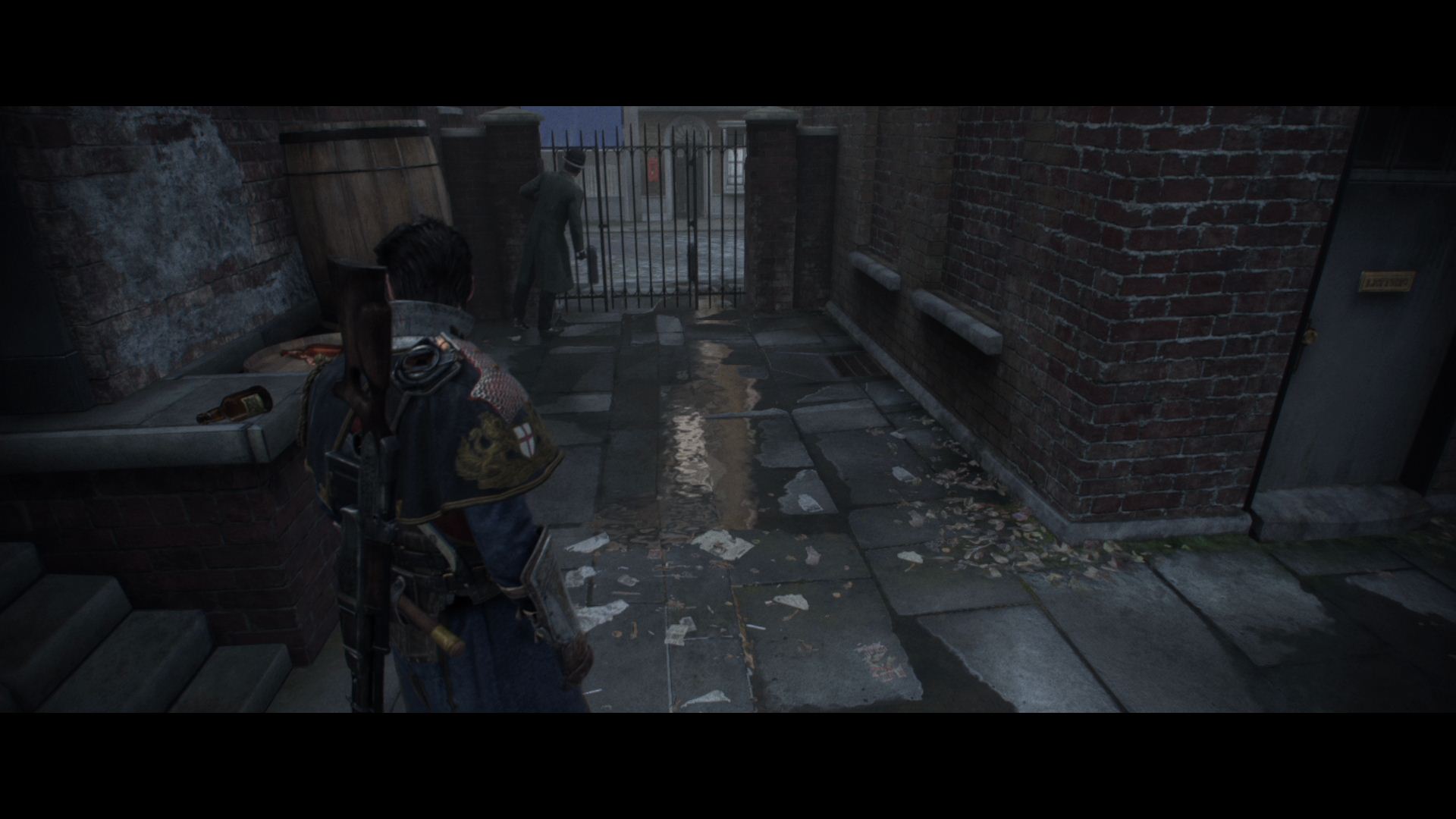 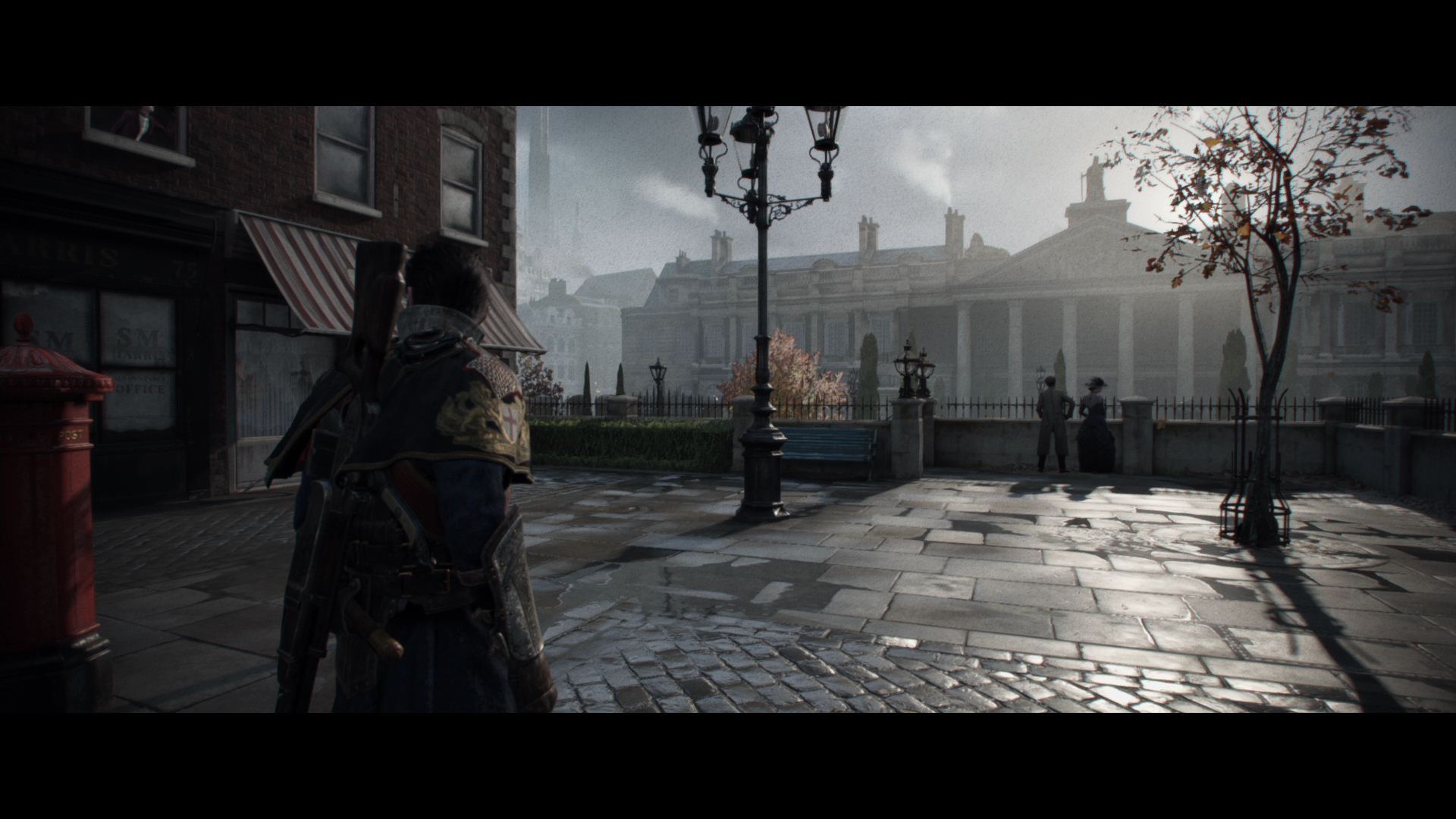 Although Bloodborne was somewhat a mix bag, technically speaking, it employed an excellent AF throughout the game. As you can see from the screens below, texture detail and quality is maintained far off within the distance. The game lacked any kind of AA technology but fortunately this did not affected texture filtering. 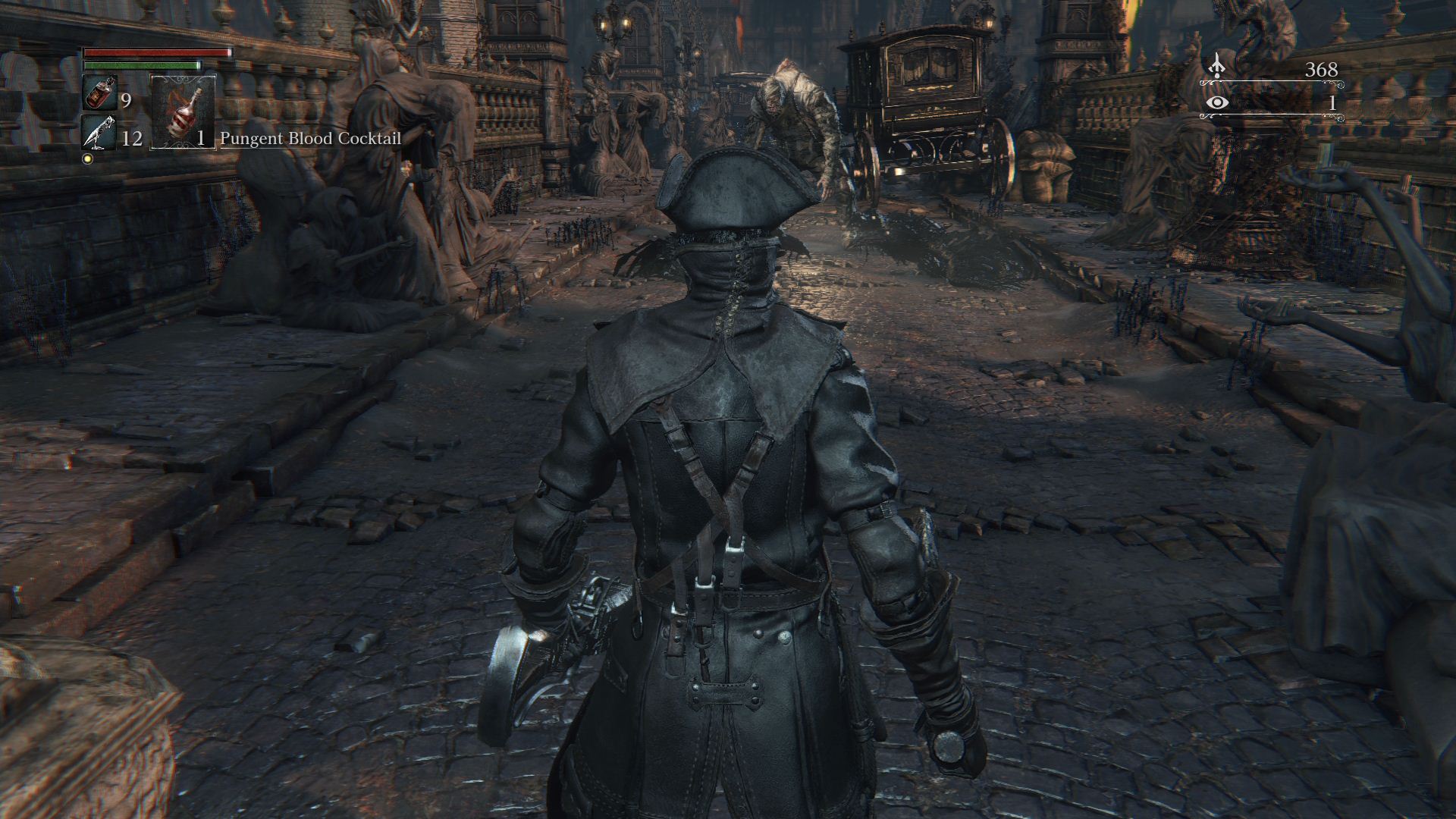 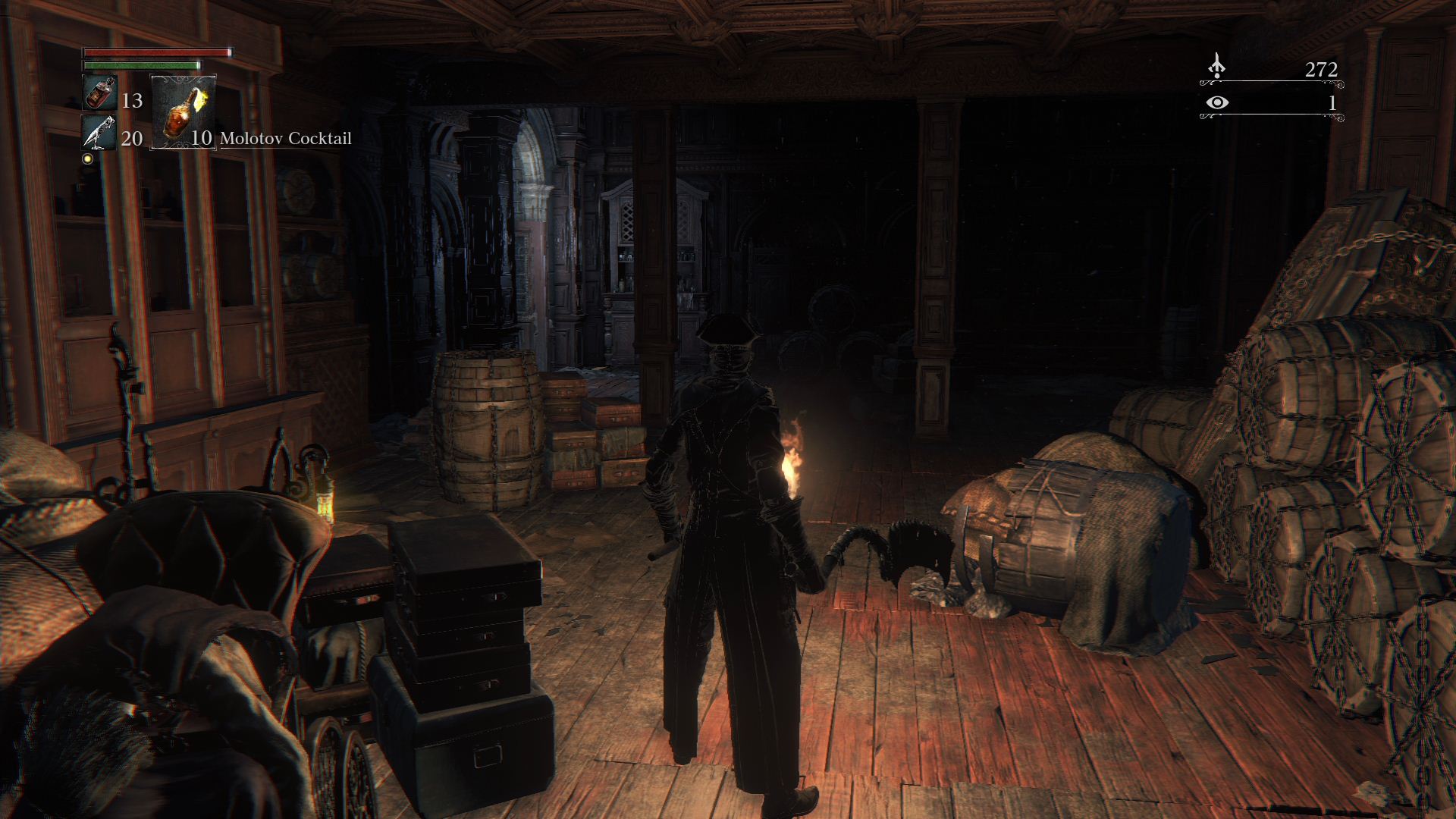 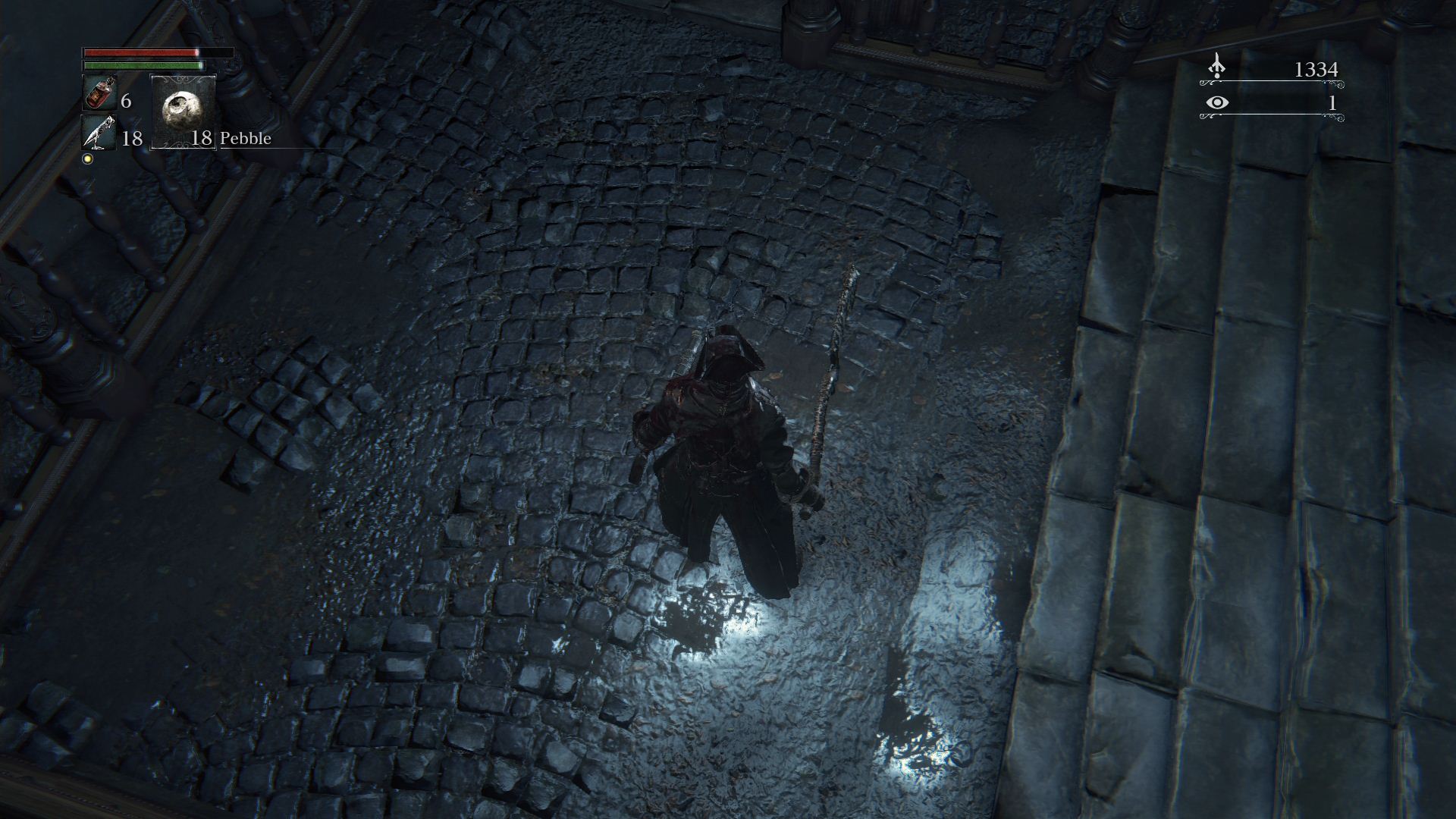 This is our final title that we will take a look in this list. Although a remaster, Dark Souls 2: Scholar of the First Sin featured identical texture filtering on the PS4 and Xbox One. Employing a resource intensive 16 X AF, Dark Souls 2 features extremely detailed textures resulting into no loss of data even when viewed from steep angles. 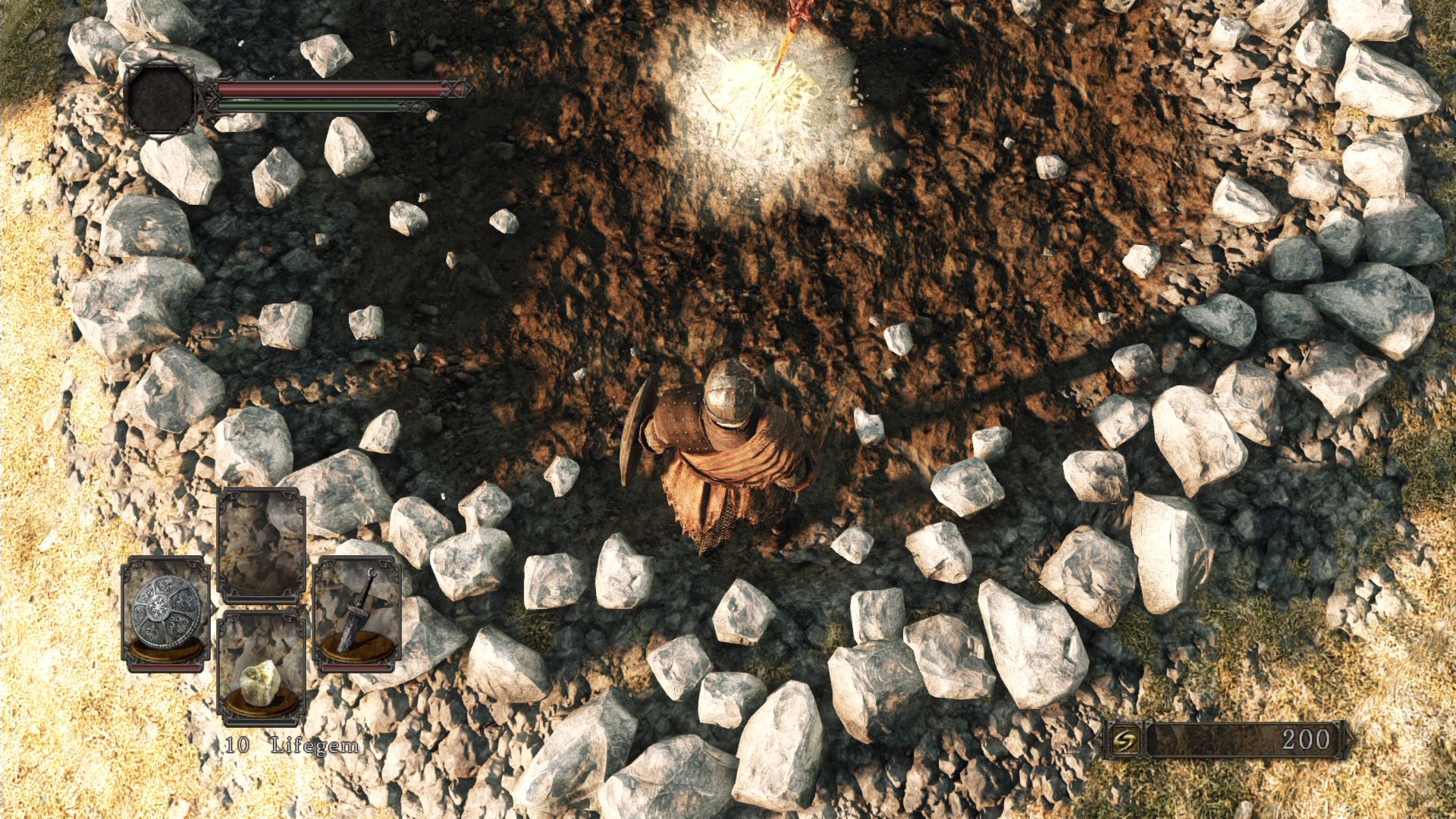 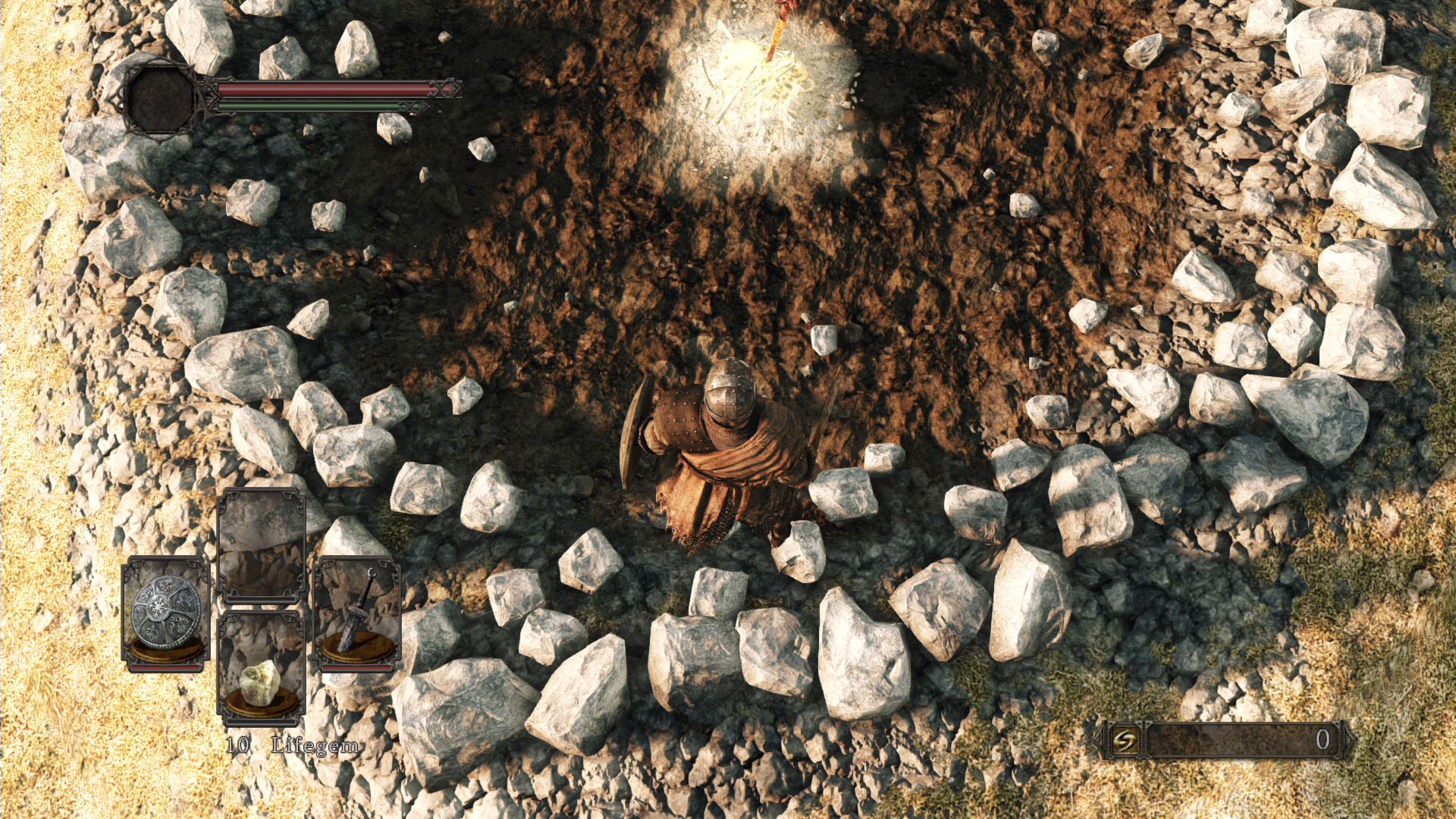 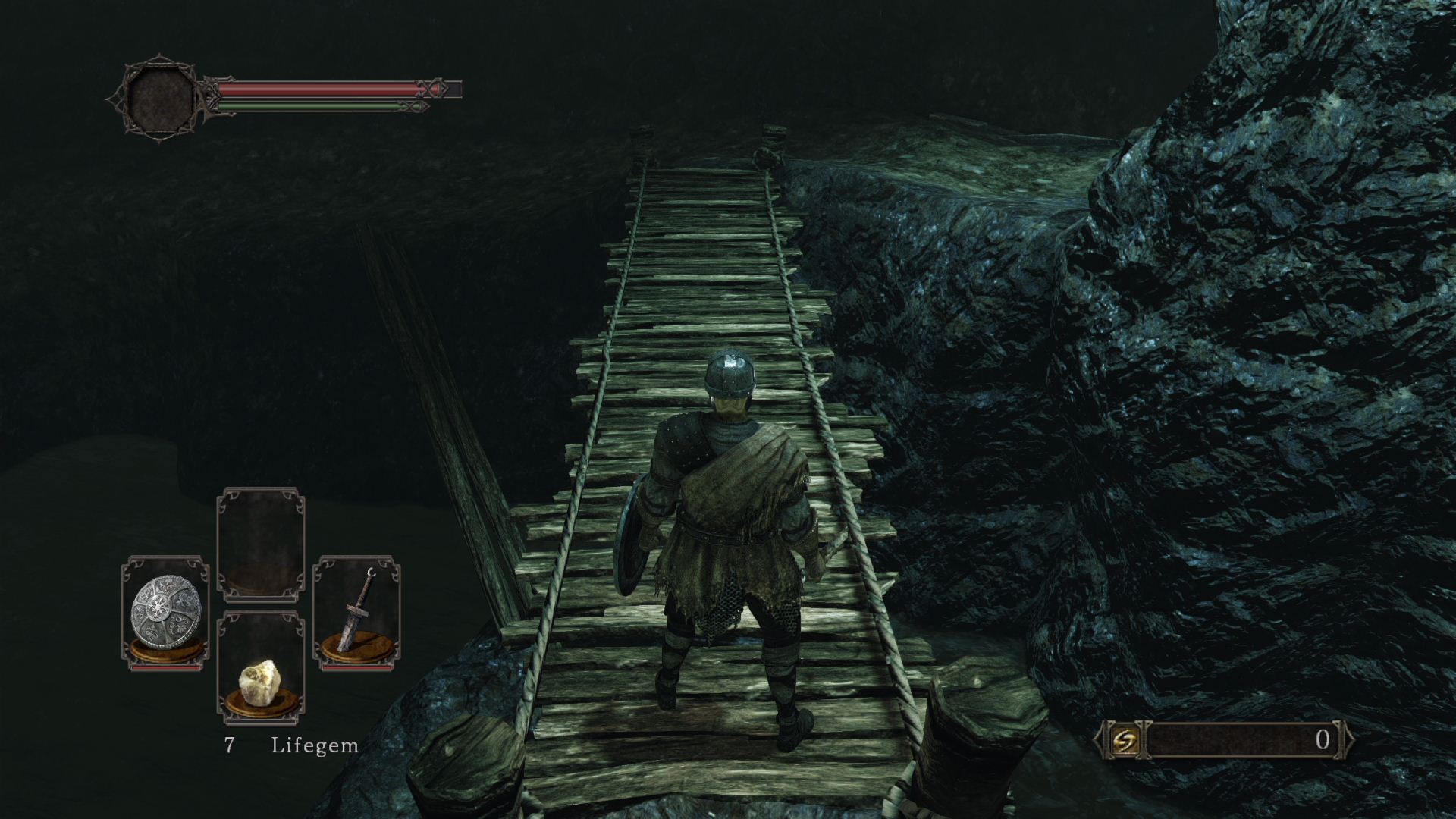 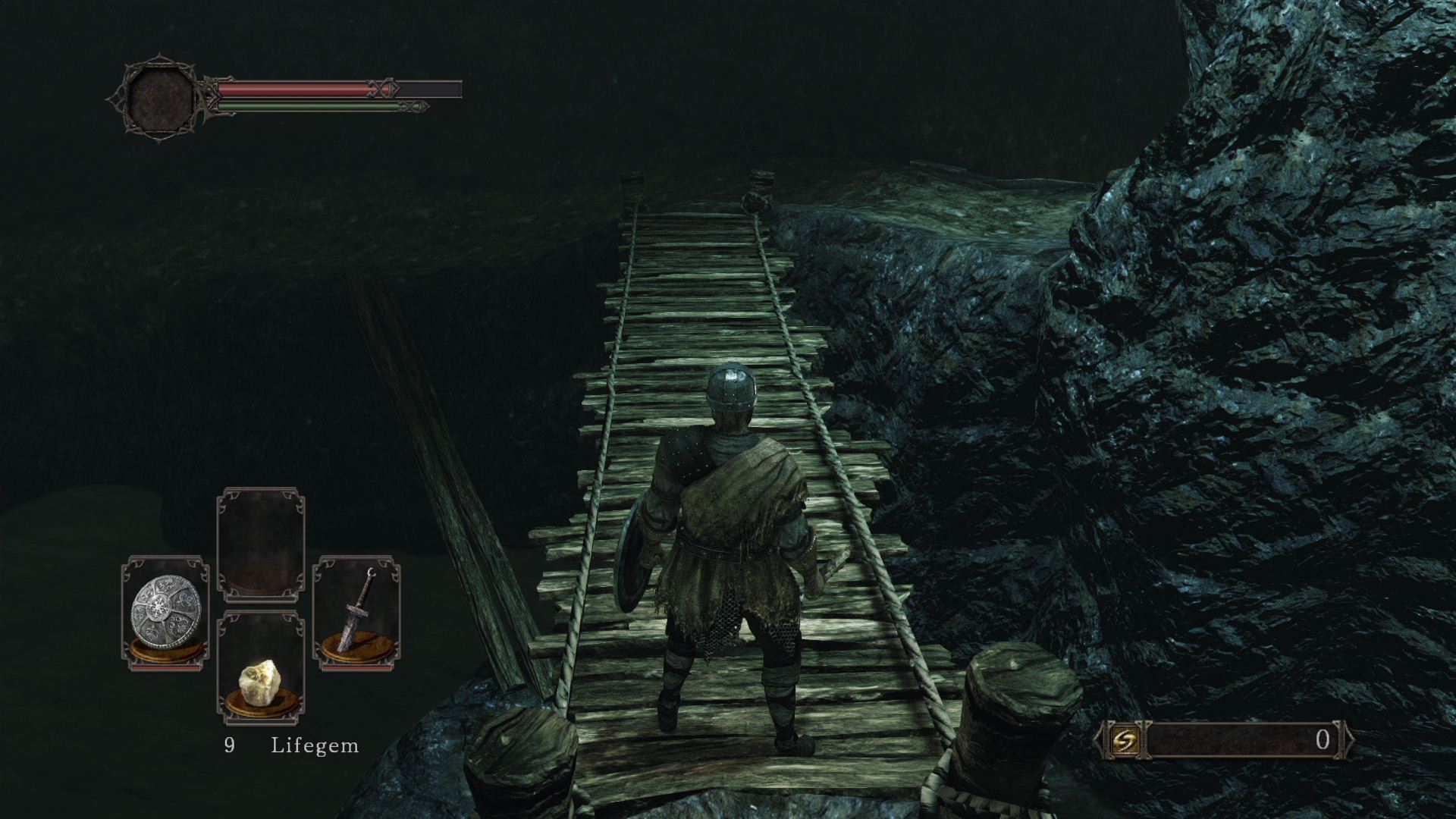 As we have seen from the screenshots above, it seems that the lack of AF in certain PS4 games is due to game developers facing some difficulty implementing it. Cort Stratton, who is one of the developers behind the console’s GPU API has confirmed in the past that the SDK has no issues in implementing AF on games running on PS4. May be the methodology to implement it was complex. However it seems that it has been fixed if this tweet by Stratton is any indication.

As usual, we will keep a close eye on upcoming first and third party games on the PS4. Hopefully day one high quality texture filtering becomes a trend on PS4 games and not something which is a part of post launch patches.