Plus a special gift for series fans. 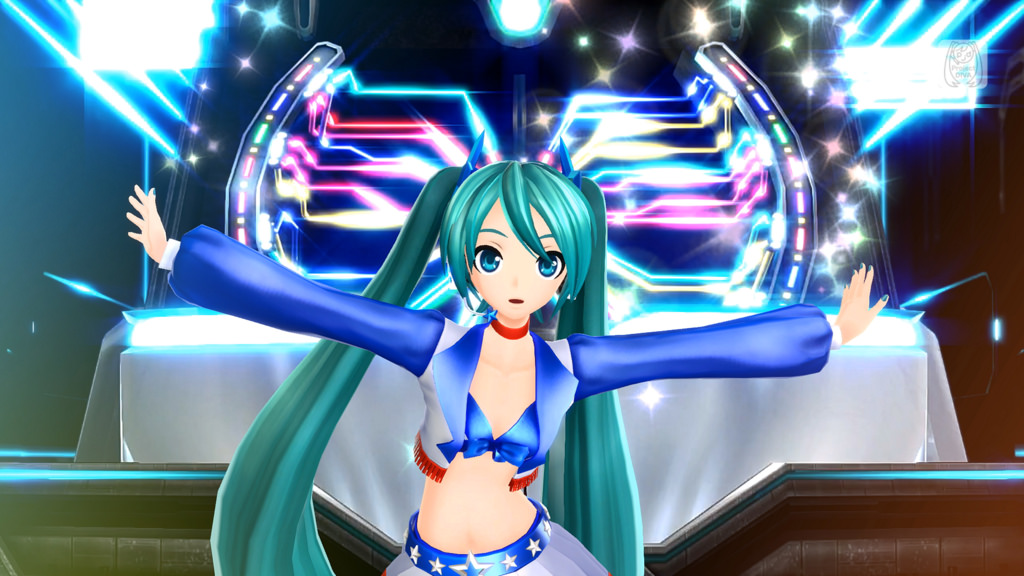 Hatsune Miku: Project Diva F 2nd, the newest game in the virtual pop idol rhythm game series that is so popular over in Japan, will be launching on November 18 in North and Latin America, and November 21 in the rest of the world, Sega announced today. The game may be highly niche, but you will be pleased to know that unlike so many PS Vita games, this title will be hitting both retail and digital.

At select retailers across the world, fans who pre-order the game will receive Hatsune Miku’s Americana Module. This module is America-themed with stars on red, white, and blue, which means if you don’t live in America, it probably doesn’t mean a whole lot to you. Meanwhile, anyone who pre-orders from GameStop in the US will also receive the Americana Module and an Extra Character Pack containing Akita Neru, Yowane Haku, and Kasane Teto.

But that’s not all. As a show of appreciation to Miku fans in the west, players who already picked up Hatsune Miku: Project Diva F for PlayStation 3 or PlayStation Vita and already own the Extra Character Pack will receive these characters for free.

That’s some nice show of goodwill you got there, Sega. Now if only you would extend it to, say, Phantasy Star or Yakuza fans as well, al would be well with the world.