The developer of the upcoming adventure title speaks with GamingBolt.

Posted By Shubhankar Parijat | On 29th, Apr. 2020 Under Article, Interviews

From all that we’ve seen of it so far, Hazel Sky makes a striking impression right from the get go. Its promise of an emotional, character-driven tale, a fascinating setting, beautiful visuals, and tight platforming gameplay is exactly the kind of combination that can deliver something special, and we’re quite curious to see how developer Coffee Addict Studio’s adventure title turns out. There’s a lot more we want to know about it, and so recently, we sent across some of our most burning questions about the game to its developers. You can read our conversation with Charles Marcolim – Founder of Coffee Addict Studio and Game Designer of Hazel Sky – below. 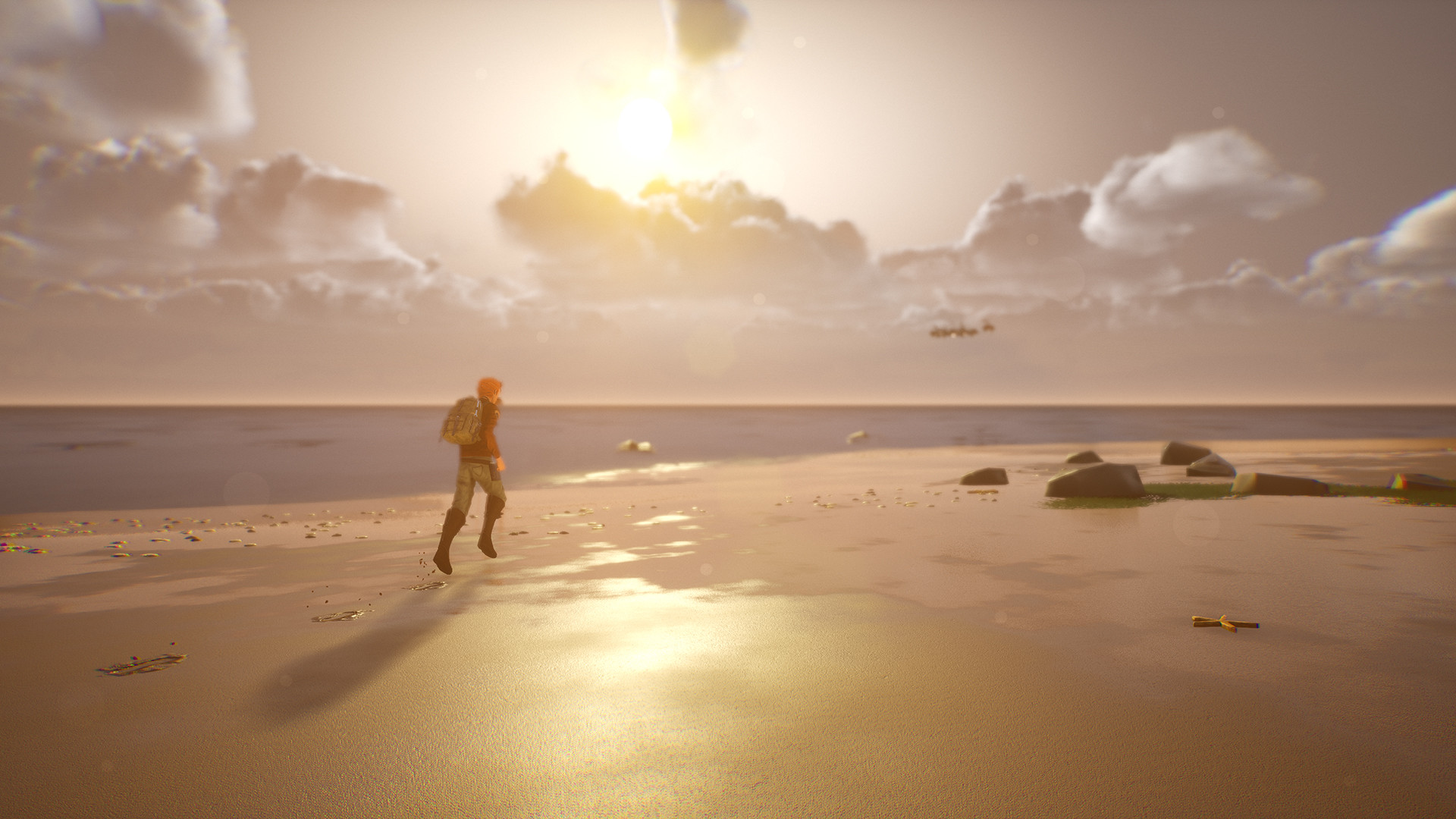 "There is a stupid amount of content hidden through the game. Full unique mechanics that can only be used if the players search for them and use environmental storytelling to understand the world."

Clearly, Hazel Sky is placing quite a bit of emphasis on its narrative and storytelling- what’s the process been like for getting those aspects of the game, especially the characters, just right?

It’s a weird experience. We never did such type of game and all of this started with the dialog. I wrote the radio conversations between Shane (Protagonist) and Erin right after I broke up a seven-year relationship. So I got this built-up tension that I wanted to release so the way they talk as much they don’t even know each other is really personal for us. From that dialog and on we started to expand Erin, Shane, Flynn Casey (Shane’s father), and from that we got to even think about that engineers eat in Gideon, etc…

The divide between engineers and artists in Hazel Sky seems like an interesting element- is that something that will make its way into the game as gameplay mechanics as well?

Kinda. Mechanics that require logical thinking or “Engineering Skill” are the main ones, the ones that move the plot forward and the game towards the end. All the side stuff is artsy like playing guitar and other mechanics that we prefer to keep under wraps as of right now. So pretty much how an old boomer sees art, as something that doesn’t move forward your life is how the art mechanics are used in the game. But I don’t know. Maybe a secret ending needs them.

How much of an emphasis on Hazel Sky place on exploration? Can you tell us what players can expect from the game in that area?

There is a stupid amount of content hidden through the game. Full unique mechanics that can only be used if the players search for them and use environmental storytelling to understand the world.

From all that we’ve seen so far, it seems platforming and parkour are an important part of Hazel Sky. Can you speak about that a little bit more? Were there any games in particular that served as inspiration for that side of Hazel Sky?

We have a lot of platforming that may look like it’s from Uncharted but we are trying to make it as dynamic as we can. We pretty much combine Climbing, Sliding, and Rope Swing to make this “fun parks” where the game becomes more platforming focused to break up the mood. 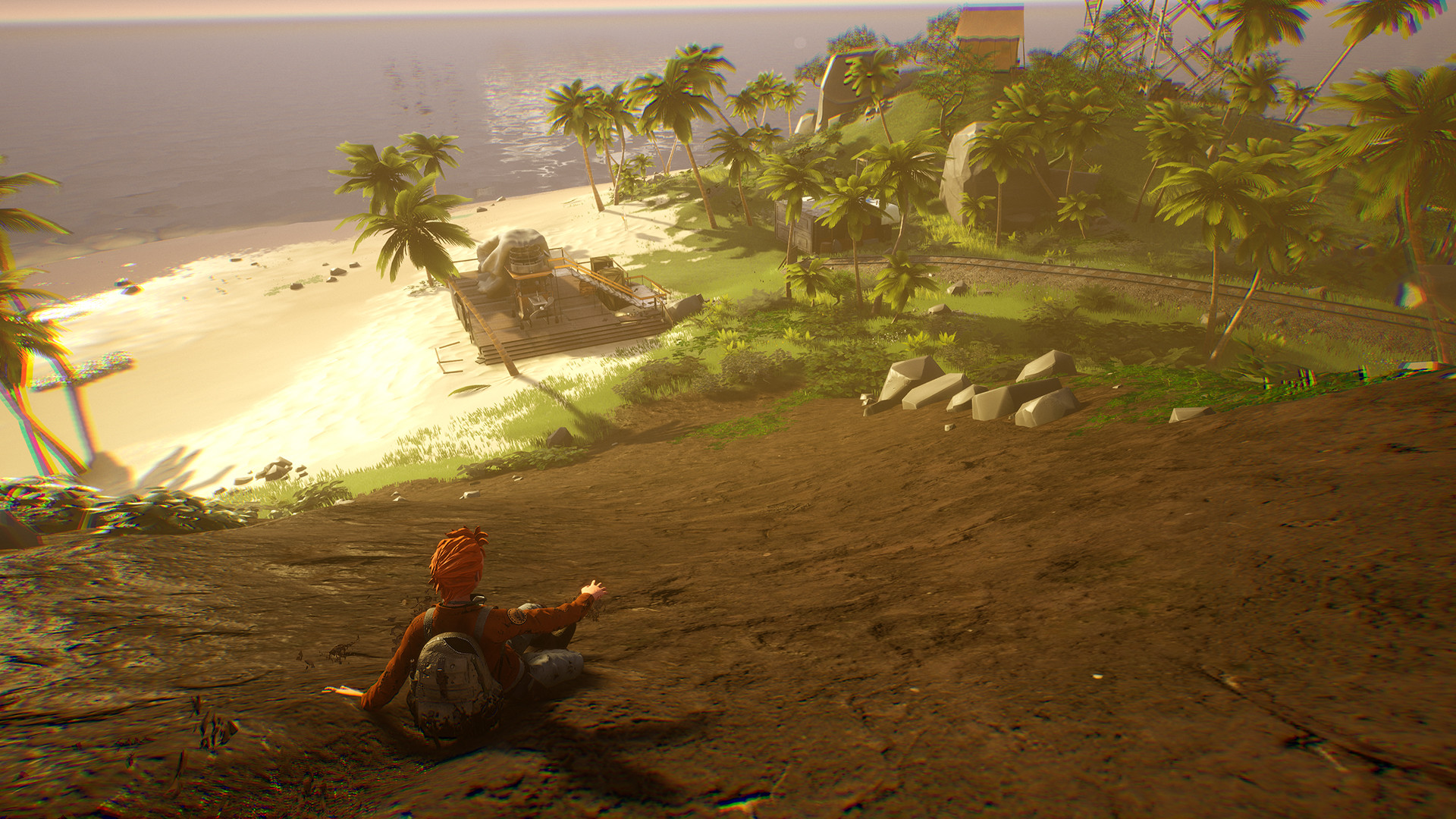 "We have a lot of platforming that may look like it’s from Uncharted but we are trying to make it as dynamic as we can."

How does repairing and building airplanes materialize in terms of gameplay mechanics?

Those are the mechanics that evolve the most in the game. We start only adding coal to the machines and fixing up holes using a stapler and later on moving whole sections of bigger scale machines around to create one. There is also this whole analogy in the game that the first engineer that created the floating city made three machines and became kind of saint for all engineers. There is even a statue of him in the middle of the city. He created all the rules from the trials to the civil behaviour of engineers.

Hazel Sky has a very striking aesthetic. Can you speak about the process of landing on the game’s look?

We wanted a cartoon look but not without details. So we started looking at something like Dishonored or Bioshock and is closer to these types of games and we thought we would land on.

Roughly how long will an average play through of Hazel Sky be?

That’s hard to tell right now but I would bet around 6-8 hours.

Minimal in my opinion. We always think about low end PCs running our game so we always try to make the game optimized as possible and anything beyond 10 TFLOPS is just haven for us GPU wise.

The PS5 features an incredibly fast SSD, faster than anything that is available out there. How can developers can take advantage of this and what will it result to, and how does this compare to Series X?

This can allow areas of the game to be loaded only when necessary if it’s that fast. An open world not loading the entire map before going in and when loading if it doesn’t stop the game (hopefully) would be amazing. Think of Skyrim doors where you would wait when going in and out and just remove the time and add an opening and closing door animation.

Pretty similar to the SSD answer. This looks like it compresses data to make it faster to get it from the memory. Again, could only give you my feedback if we had our time with the dev kit. 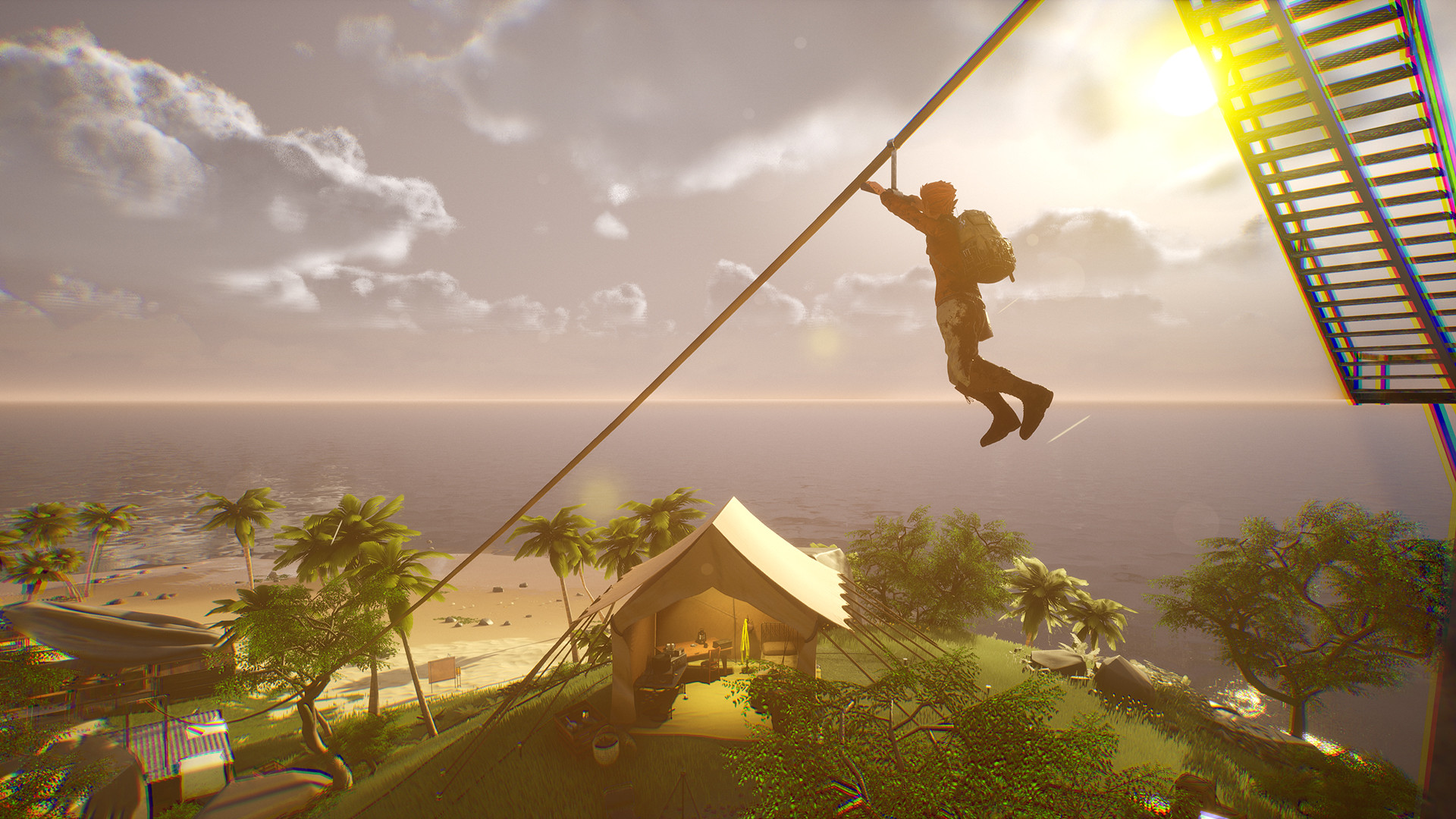 "We wanted a cartoon look but not without details."

I don’t think power really matters. If it did switch would not be a success. I feel like the studios that Microsoft bought and are making games and the care they are taking to really choose each indie game that enters their store so it doesn’t become the pseudo games graveyard that Steam did are way better signs than the raw power of the console.

That’s really easy with Unreal Engine 4. Epic Games does such a fantastic job making sure everything is always compactible with the latest technologies and advancements in the industry.

There was a comment recently by a developer who stated that the PS5 is easy to code for compared to Xbox Series X. What are your thoughts on the same?

I can only speak from PS4 and Xbox One perspective. PS4 certification is smooth and fast and Xbox One is not far from there but in our previous game, we faced more technical problems porting for Xbox than PS4.

Microsoft have announced that the Xbox Series has a 12 teraflops GPU- what’s the biggest impact this is going to have on development of games in your view?

This will be able to push VR a lot further and it’s always great to have upscaled resolution and better framerate and… That’s probably just that.