Game of Thrones on your PS4 now, YES. 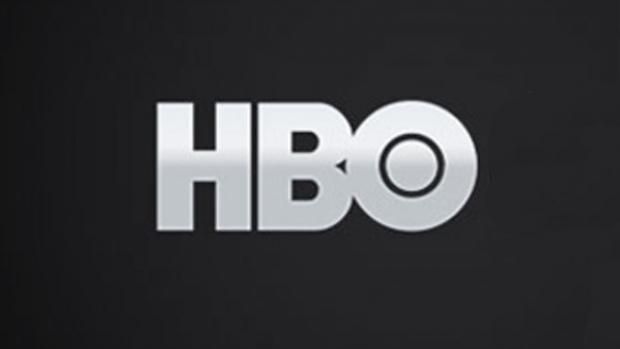 HBO finally made the bold move to decouple its programming from cable TV bundles last year, and provide it via true video on demand over HBO NOW, a new streaming service that basically lets users subscribe for $15 a month, and see any and all HBO programming, including programming streaming simultaneously as it is being aired on HBO proper- programming such as the highly revered TV drama Game of Thrones.

HBO NOW has so far been available only on Xbox, which it launched for earlier this year, right before the launch of the new Game of Thrones season- PlayStation players have had to make do with HBO GO (which requires a bundle that HBO is a part of to access), or to turn to other devices, for their HBO needs. However, that changes soon, as HBO NOW will be coming to PS3 and PS4 soon.

That’s not all- what’s more, since HBO is also being added to PlayStation Vue, anyone who subscribes to HBO over Vue will also get a free HBO NOW login on all supported devices for no extra charge- which is a pretty damn good deal.