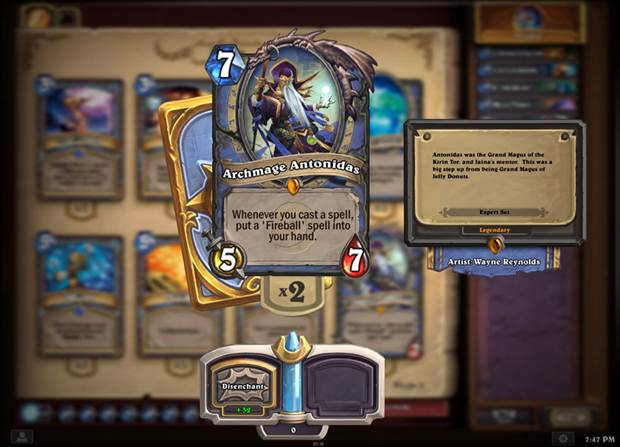 As of today, the card based strategy game Hearthstone: Heroes of Warcraft has now officially entered its North American open beta testing phase, meaning that interested gamers can sign up and start playing as soon as today. In the world of Hearthstone, players will utilize cards to summon minions, cast spells and generally dish out pain to friends or foes.

You can now go to the Hearthstone website and press the “play free now” button to jump right in. Developers Blizzard, have announced that from this point forward there will be no more wipes of game data. That means anything you amass while in-game is there with you for every proceeding update the game receives until the final version is released (pending any catastrophic bugs).

Blizzard has also announced that non-North American gamers need not fee left out—for Hearthstone: Heroes of Warcraft is opening its beta doors in additional regions in the coming weeks as well. They’ve just got to work out a few of the kinks beforehand.