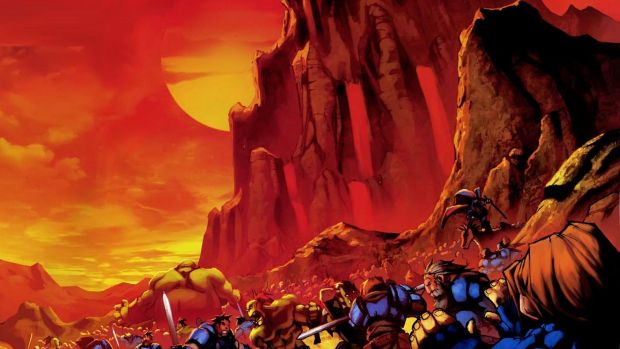 You know how we reported recently that World of Warcraft had seen its lowest ever quarter since the game’s launch, but that Blizzard’s revenues had somehow gone up? Well, a lot of that has to do with just how well Blizzard’s other games are performing. And sure, we talked about Diablo III’s sales then, but what is being overlooked here is Hearthstone: Heroes of Warcraft, the card game that Blizzard launched last year.

According to SuperData, Hearthstone makes a staggering $20 million per month- that makes it not only far more successful than any other card game (such as Heroes of Might and Magic or Pokemon), but it also makes it one of the most successful games on the market period. Hearthstone’s success is owed to not only its vibrant PC base of 8 million players a month, but also the smart devices- more than 9 million players play the game regularly that way.

So, basically, World of Warcraft may be on the way out, but Hearthstone is definitely in.