Hearts of Iron III: For the Motherland Announced 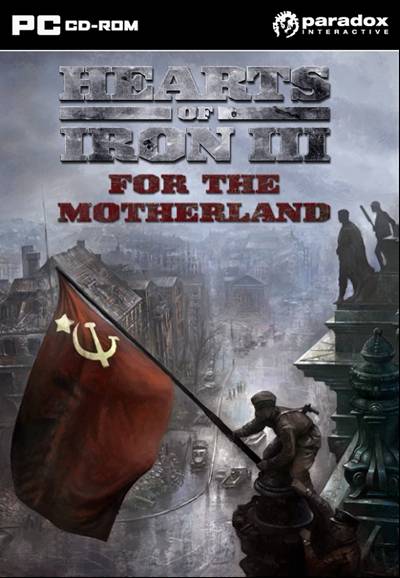 Hearts of Iron III takes players on an epic journey through the torn earth of World War II. Occupy any of 15,000 provinces, wage war, and guide one of 100 nations to glory. With a realistic military command AI and a colorful cast of historically accurate military commanders and politicians, Hearts of Iron III is the most detailed depiction of World War II ever created.