Hearts of Iron the Card Game Gets New Content, Beginners Guide Included Inside 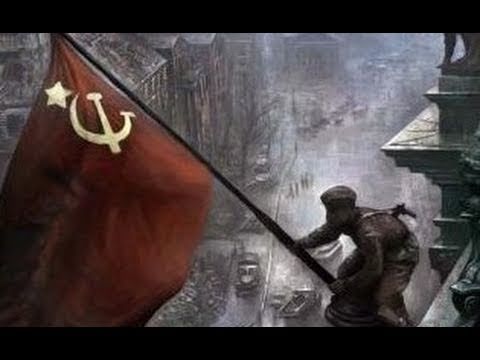 The game is available here: http://hoitcg.com/

The 60 new cards include:

– 6 new doctrines, 5 new HQ cards; both faction specific and universal
– Three new leaders of World War II join the fray: Keith Park, Albert Kesselring and Ivan Chernyakhovsky. These three leaders will have different abilities that are going to help their faction greatly
– More Infantry, support, tank and air cards that will be very useful assets to your army

Other updates to the game:

– New feature ”Hidden”, which lets you collect cards that are hidden from your opponent in battle. Mind games will now be a part of your strategy. The hidden cards will only be revealed to your adversary as they are used.
– New themes for the reverse of your cards. Each player will receive two new free themes, and will be able to buy a handful of new ones.
– Time in Head to Head matches will be changed from 30 minutes, to 40 minutes. This change will make larger decks more viable to use.

A beginners guide is available here.