Heavenly Bodies Releases for PS4 and PS5 on December 7th

Heavenly Bodies is a physics-based space thriller from 2pt Interactive, which releases on December 7th for both the PS4 and the PS5. 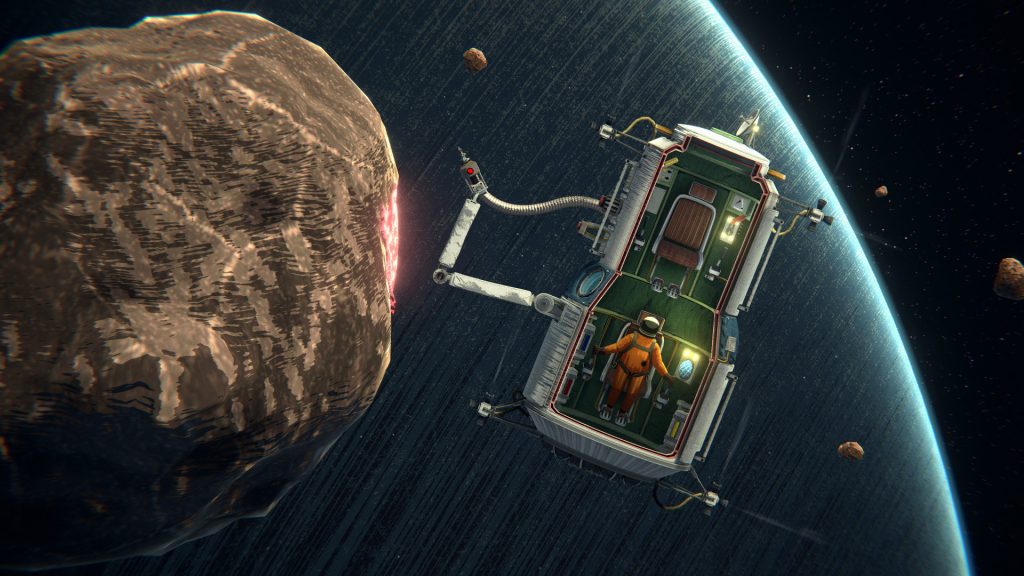 A new trailer for developer 2pt Interactive’s upcoming physics based space thriller Heavenly Bodies showcases even more new gameplay, and has revealed a release date of December 7th. Check out the trailer below.

Heavenly Bodies sees players controlling an astronaut while you carries out various duties across you space station. The game is heavily based on physics, as players use the triggers, bumpers, and the sticks to control each individual limb of the protagonist. The gameplay seems to be heavily inspired by the likes of QWOP and Octodad, as it makes doing the most mundane of tasks a big ordeal.

The game can be played either solo or co-op, and will be a PlayStation console exclusive. Given the fact that its release date coincides with the date of announcement of the month’s PS Plus titles, there’s a chance that it might launch as a PS Plus game for the month. Of course, that’s just speculation, and official details will probably be shelled out soon.