Posted By Kartik Mudgal | On 24th, Jan. 2013 Under News | Follow This Author @KartikMdgl 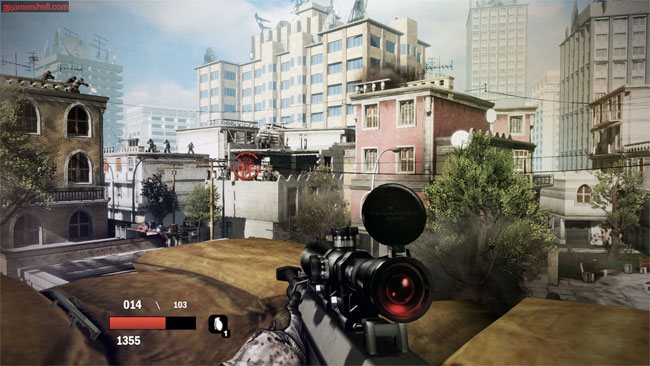 Mastiff has announced the release date for Heavy Fire: Shattered Spear, which is scheduled for release this January 29 for the PS3, Xbox 360 and PC.

It is also said to feature an updated graphics engine which most hardcore fans will appreciate.

“Heavy Fire: Shattered Spear raises the bar again. We are very pleased that Teyon has added so many new ways to play,” said Bill Swartz, President of Mastiff.

“Players new to the franchise and long-time fans alike will discover a rich, visual experience. They’ll also discover a game that is easy to control, yet deeply challenging and exciting.”

The game costs $19.99 and is rated T by the ratings board. Tell us what you think in the comments section below.