Sony Computer Entertainment Europe  has announced the millionth sale of Heavy Rain for PlayStation 3 worldwide – just five weeks after its launch at the end of February. The game has become an overnight sensation for its combination of gripping plot, thought-provoking themes and emotional involvement. The critics are raving about the new possibilities in emotive, open-ended play and cinematic gaming that Heavy Rain delivers. Now, just five weeks in, the sales figures show that more than a million gamers agree with them. Years in the making, developer David Cage’s hugely innovative and ambitious project has paid off. 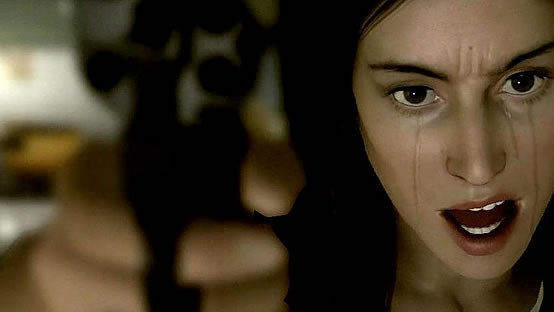 “It has been hugely gratifying to see the positive response that Heavy Rain has received from gamers” says David Cage, the Writer and Director of Heavy Rain and CEO of Quantic Dream. “It shows that it is possible to create games that break with convention, games that seek to tell complex stories, and games that can inspire unexpected emotions in players – and that such games can be commercial as well as critical successes. I hope that this success will continue to help pave the way for new, groundbreaking experiences.”

“It’s a stunning achievement – not least because Heavy Rain is not a traditional blockbuster game,” says Mark Hardy, European Product Marketing Director at SCEE. “It’s a blend of gaming, drama and cinema – groundbreaking and utterly immersive for players – that defies the normal rules and lets you shape the story you play. It’s been wonderful to hear the reviewers admiring the game’s ambitiousness; however, the real delight has been in seeing the gamers taking Heavy Rain to their hearts so quickly. It shows that gamers are ready for more: more interactivity, more choice in how to play and more of the open-ended gaming experiences that only PlayStation is delivering.”