The CEO of Black Matter says that getting the game up and running on PS5 and Xbox Series X/S was a challenge in and of itself. 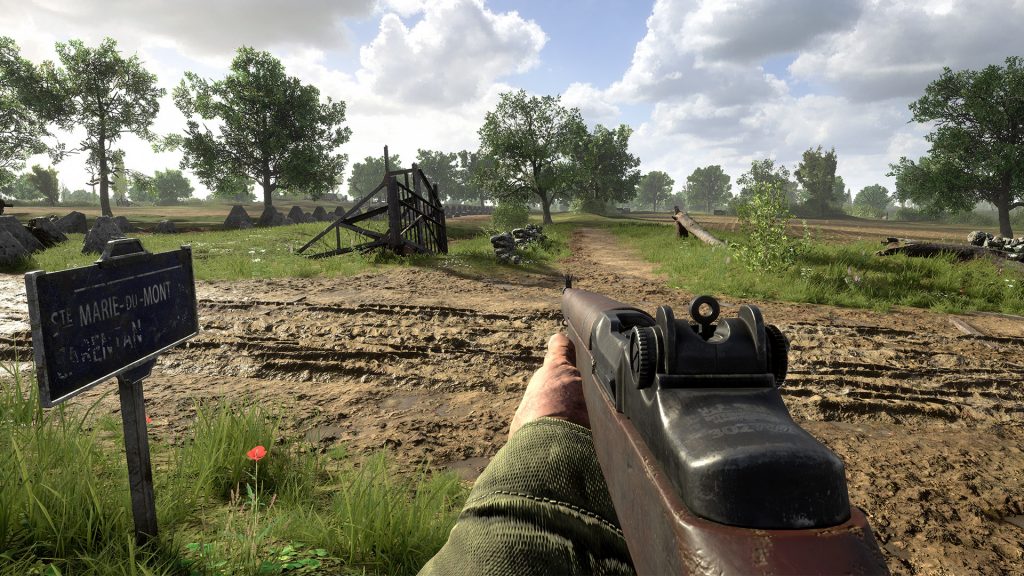 Hell Let Loose is a different type of war game. Forgoing the likes of more arcadey fare, such as Call of Duty, the WWII set shooter is all about tactics, strategy and communication to win long fought multiplayer battles. The game had a long run in early access on PC, which it came out of in July. It’s now made its way to consoles, but notably only for the new generation systems, something that is still a rarity as cross-gen releases are still common. It also seems it will stay that way, at least for the time being.

Speaking to The Loadout, Black Matter CEO Max Rea said there are no real plans at this time to bring the game to PS4 and Xbox One. While he didn’t rule out the possibility, he said getting the game (which was never really designed to be on consoles) up and running on PS5 and Xbox Series X/S was a challenge already. He said for now, the complexity of downporting is a no-go.

“If I’m shooting from the hip, I would say no just to give kind of a hard and fast answer. What you see on console is a result of us having to really live develop the game during our early access period. And then also as a result of taking a game that wasn’t built with console in mind, and then trying to make it work on console.”

Hell Let Loose is available now on PlayStation 5, Xbox Series X/S and PC. Those who are subscribed to PS Plus can redeem the PS5 version for the month of October, which you can read more about through here.