Hellblade Launching Simultaneously on PS4 and PC In 2016

Ninja Theory confirms game will be out this year. 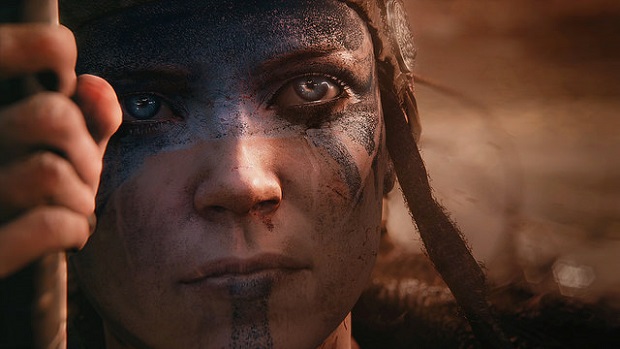 Ninja Theory’s Hellblade, their promising character action game that promises to delve deep into psychological issues such as clinical depression, was originally anticipated to launch last year- but of course, that never ended up happening. The game will now be launching this year, it has been confirmed. What’s more, it will be launching on PC and PlayStation 4 simultaneously– the game’s launch on other platforms had previously been a bit nebulous, with only an initial PS4 launch ever officially being confirmed.

Hellblade promises to be something special- Ninja Theory games always play well, but it will probably be the subject matter of the game, which sees the character descending into a hellish world which is, in fact, a manifestation of her mental illnesses, which will make it stand out. If Ninja Theory manage to tackle the matter correctly and sensitively, they will have made a very meaningful game in the end.

You can learn more about Hellblade by checking out our interview with Ninja Theory.