Hellblade: Senua’s Sacrifice Enriched Visual Mode On Xbox One X Looks Like It Runs On PC At Max Settings

Screenshots of the different visual modes on Xbox One X give a better idea of how the game will look. 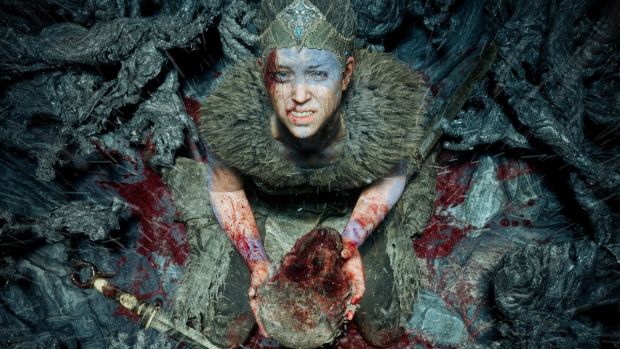 Hellblade: Senua’s Sacrifice is set to release soon for the Xbox One and it had been revealed earlier that there would be three different graphical modes available to play on the Xbox One X. Now we’ve got some more information regarding how the game will look in these different modes.

A couple of screenshots of the game on the Xbox One X were shared by GamingSpew which gives us a better idea of the difference between the three modes which are the Enriched Visuals Mode, the High Resolution Mode and the High Framerate Mode. The Enriched Visuals Mode making the game look like its running on PC at maximum settings. Even in this mode, the framerate will be fairly consistent and shouldn’t get noticeably low.

You can check out images of the different modes below. Hellblade: Senua’s Sacrifice is set to release for the Xbox One on April 11. 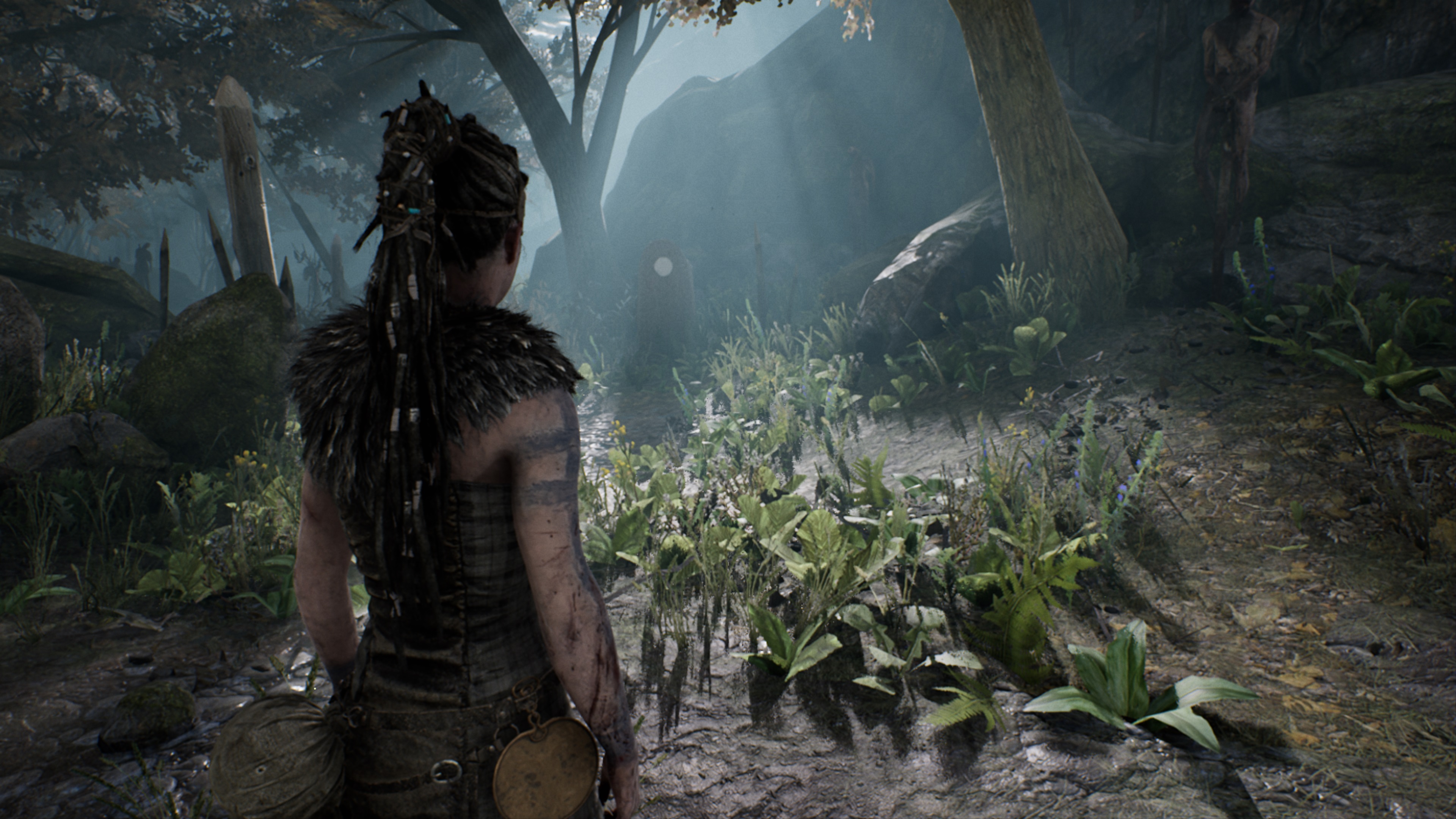 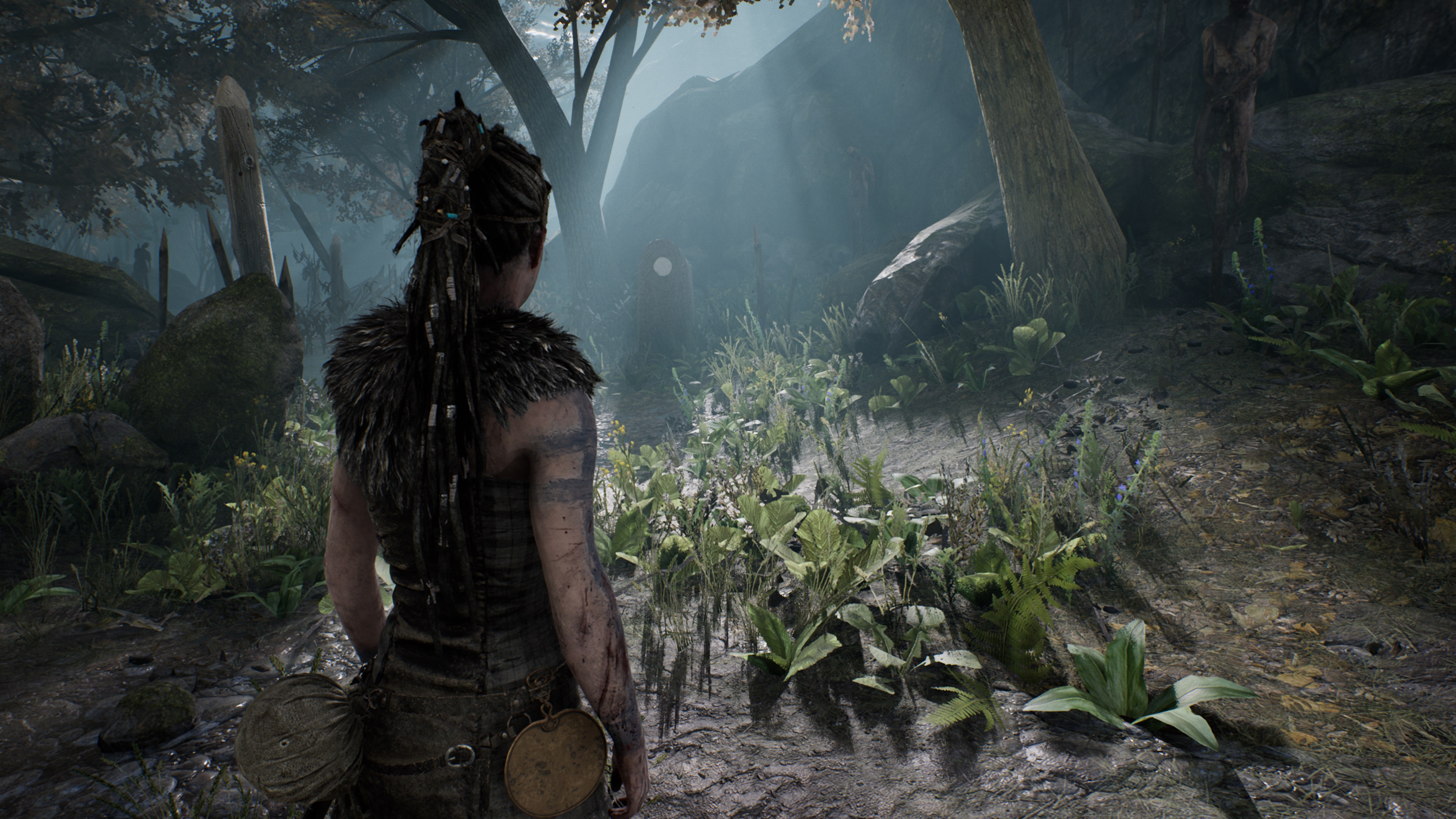 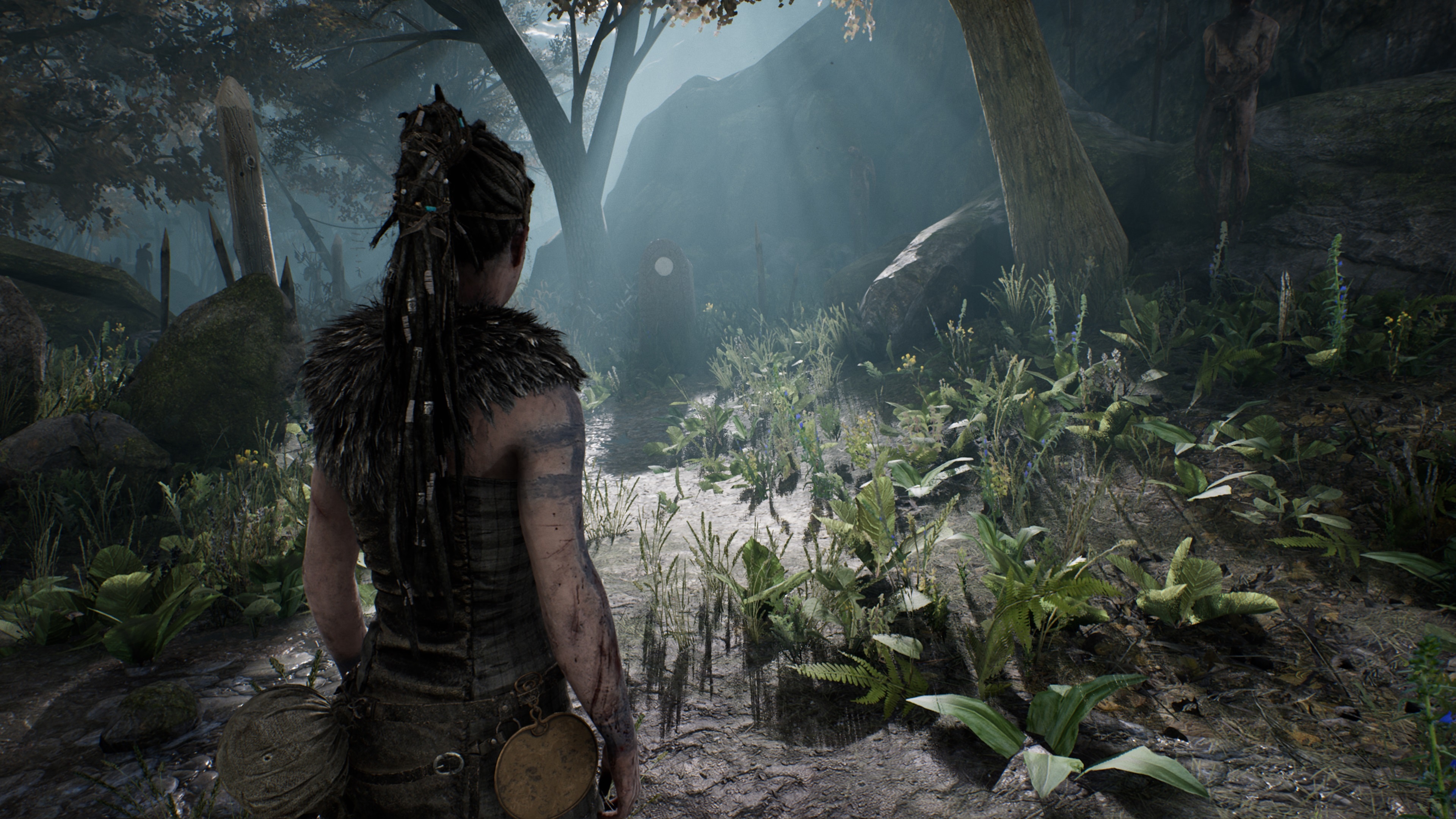