Plus, a new comic miniseries based on the game. 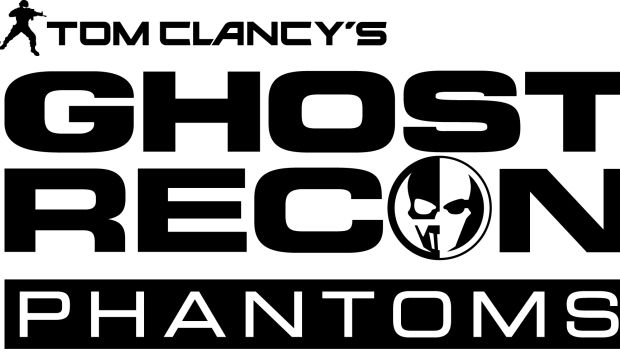 Ubisoft’s free to play PC shooter, Tom Clancy’s Ghost Recon Phantoms, will be getting a new event that will take place over the month of August. It’s called The Phantom Heist, and it kicks off with a Steam Giveaway this weekend, the launch of a new web comic series on August 6, and Mad Loot weekends, where up to approximately £23,700 worth of in-game items will be distributed each weekend this month.

The other thing that will be happening is, to flesh out on the game’s lore, story, and universe a bit more, an eight part comic book series on the game will be going on sale in August. This series will reveal the untold backstory and identity of the Phantoms. Starting on August 6 and running through September 24, a new chapter will be released everyWednesday that details the events that took place on each map and how they shaped the battle between the Ghosts and the Phantoms.