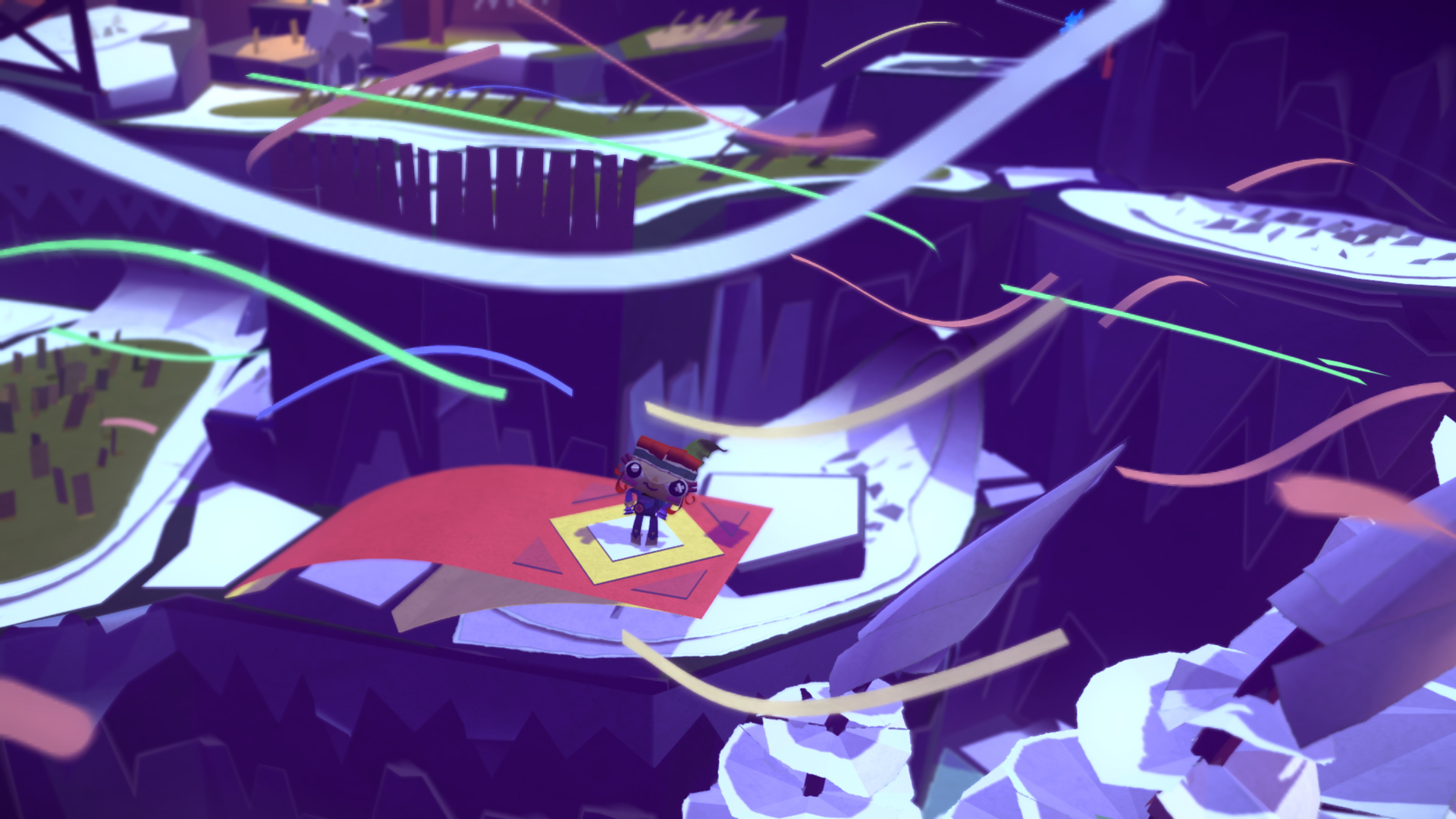 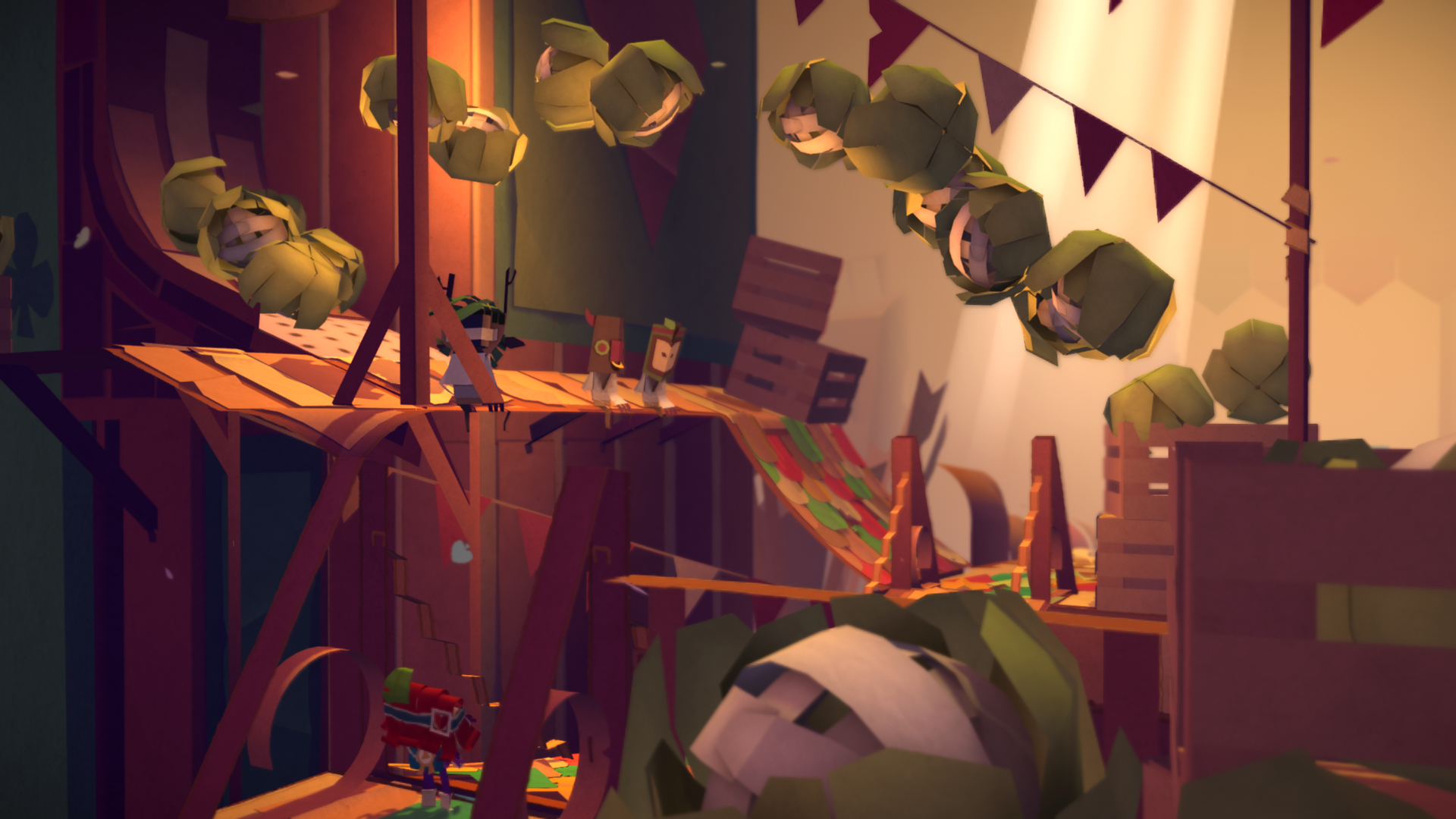 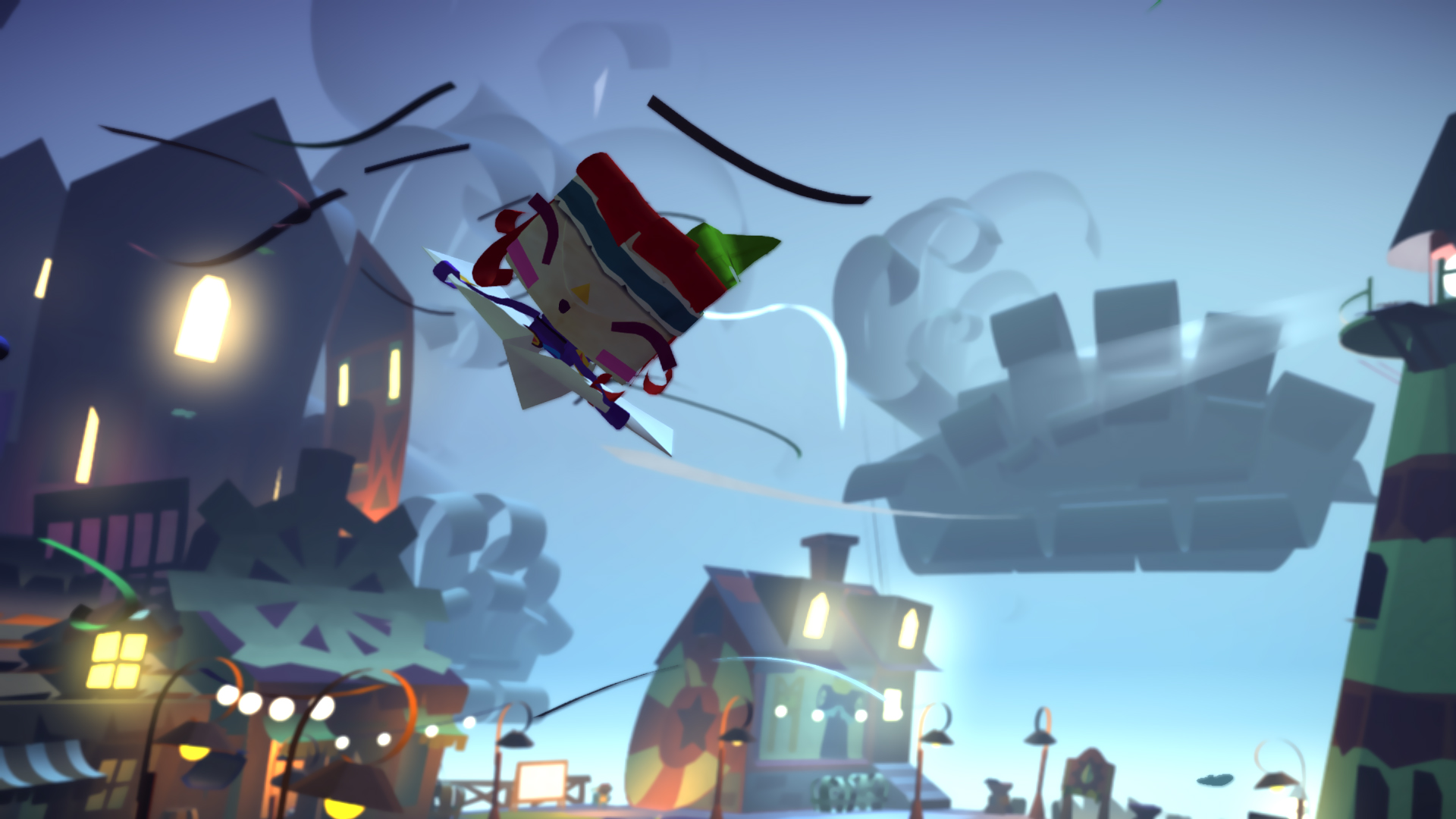 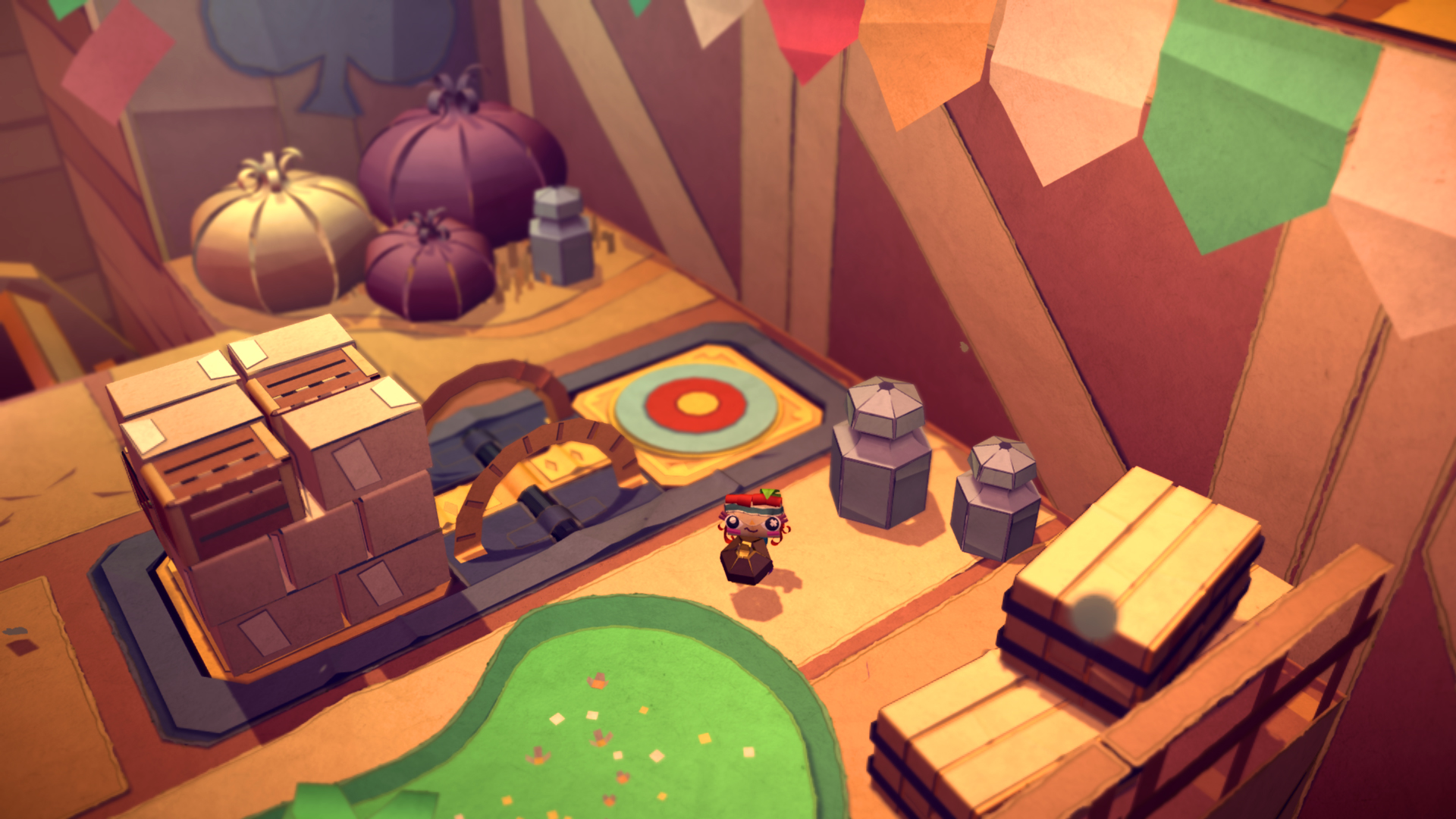 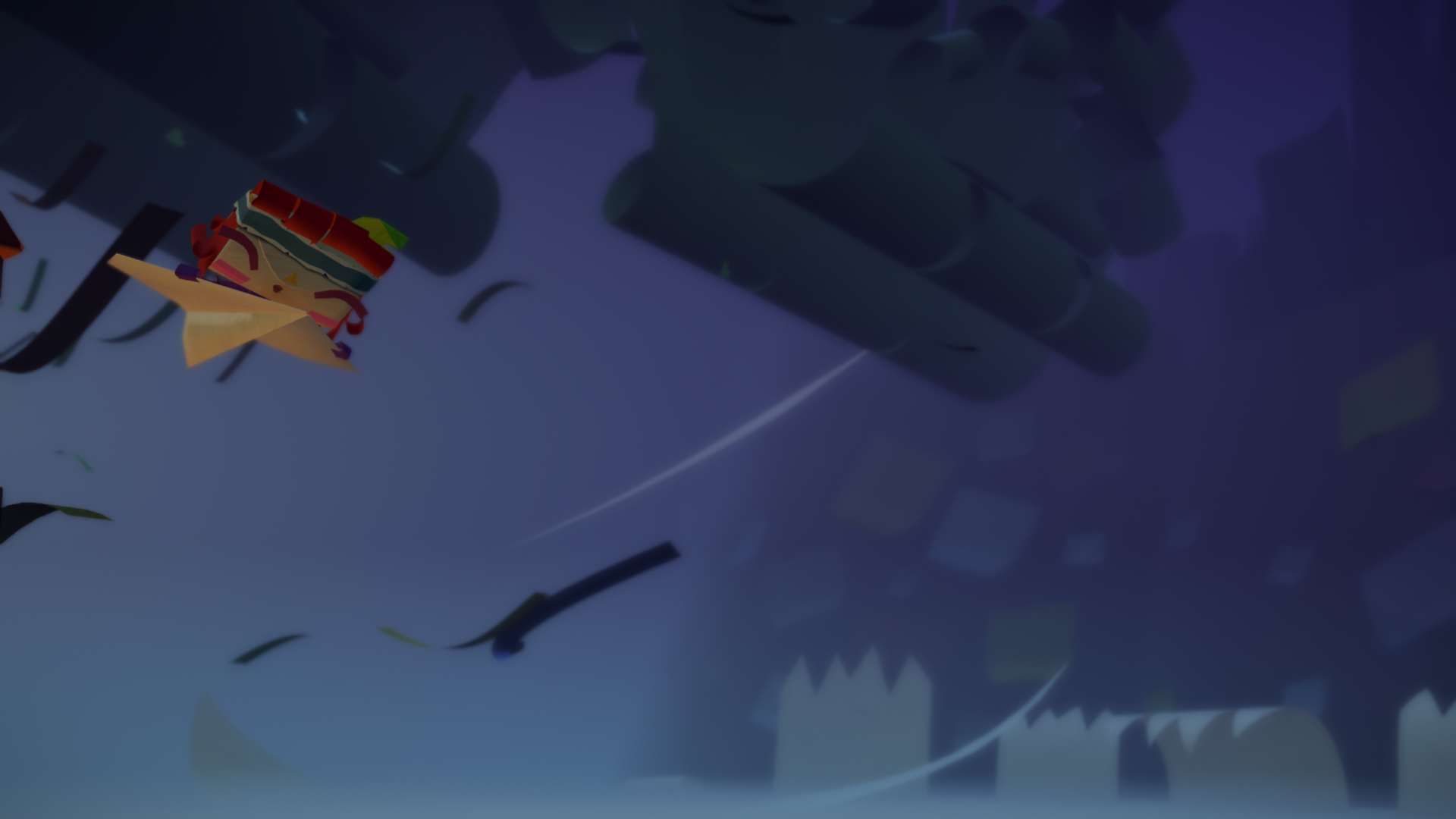 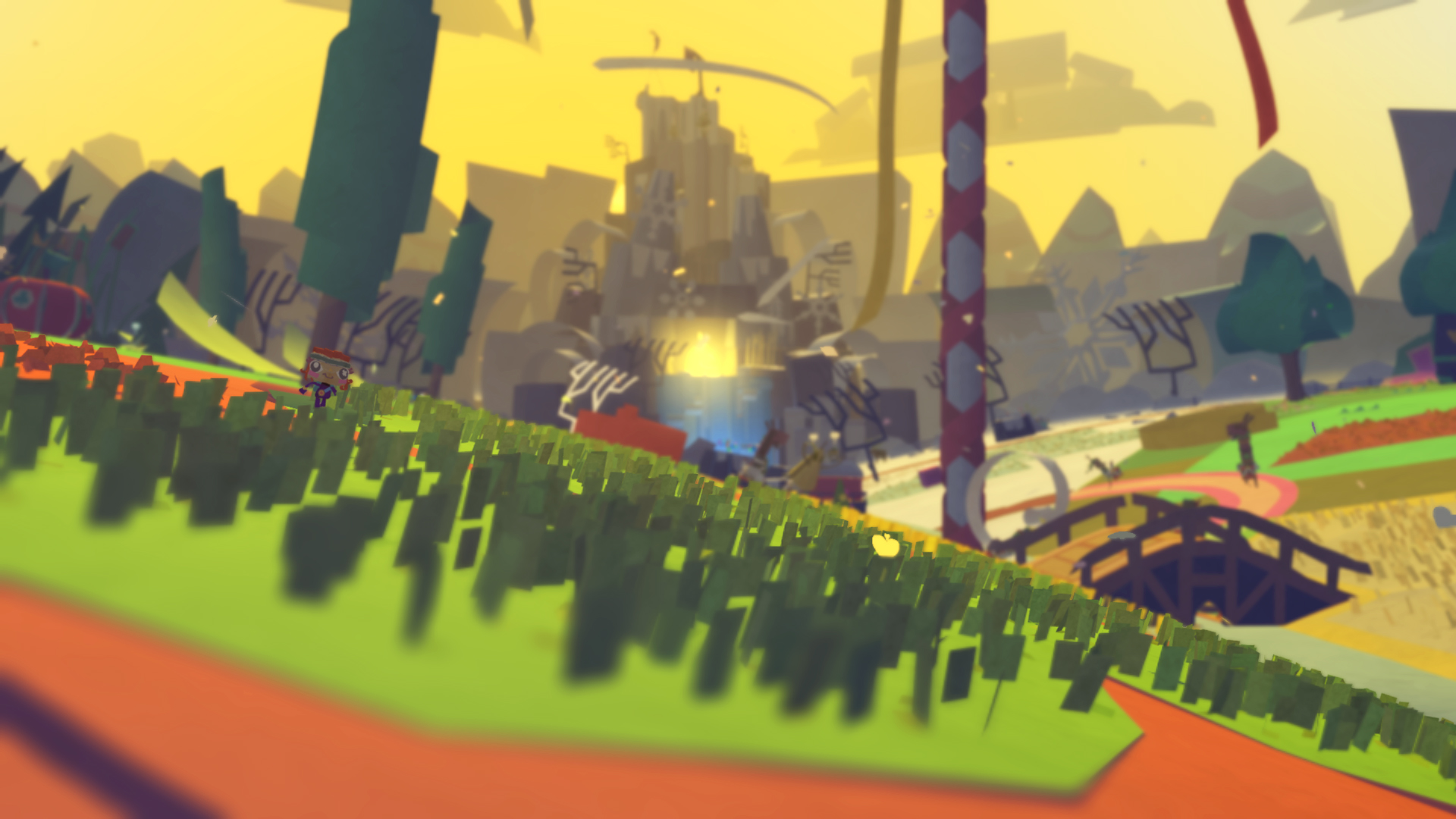 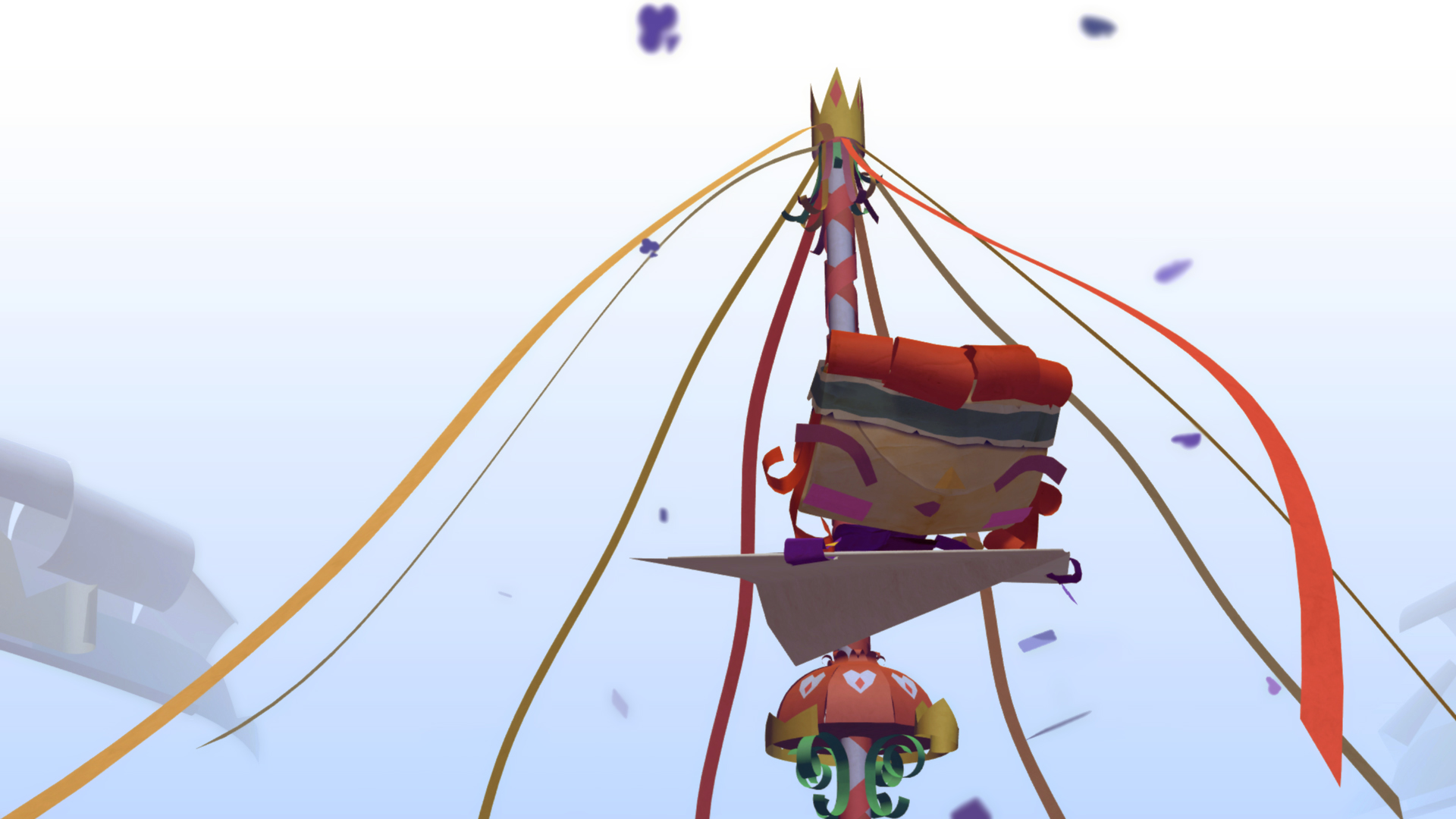 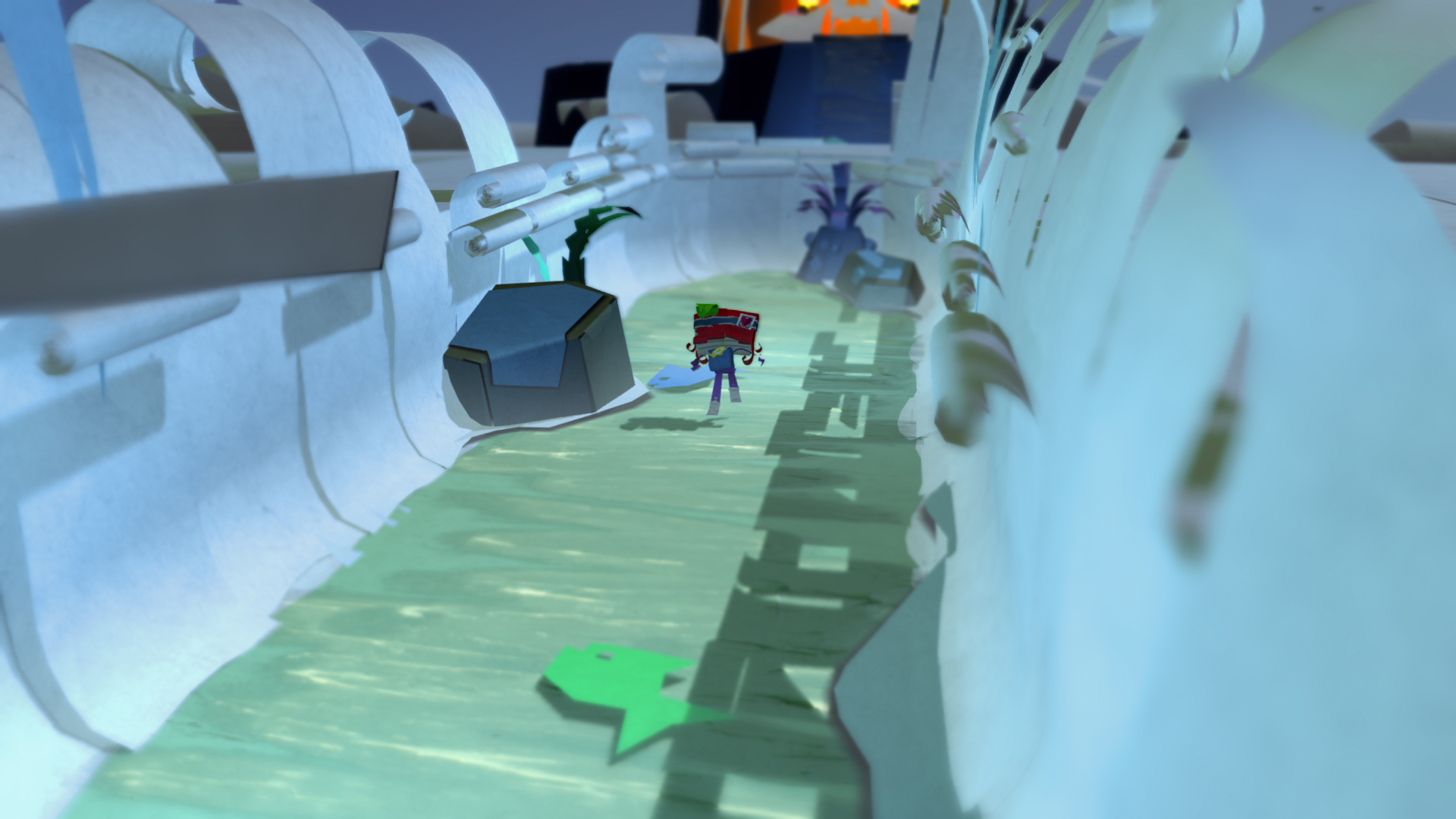 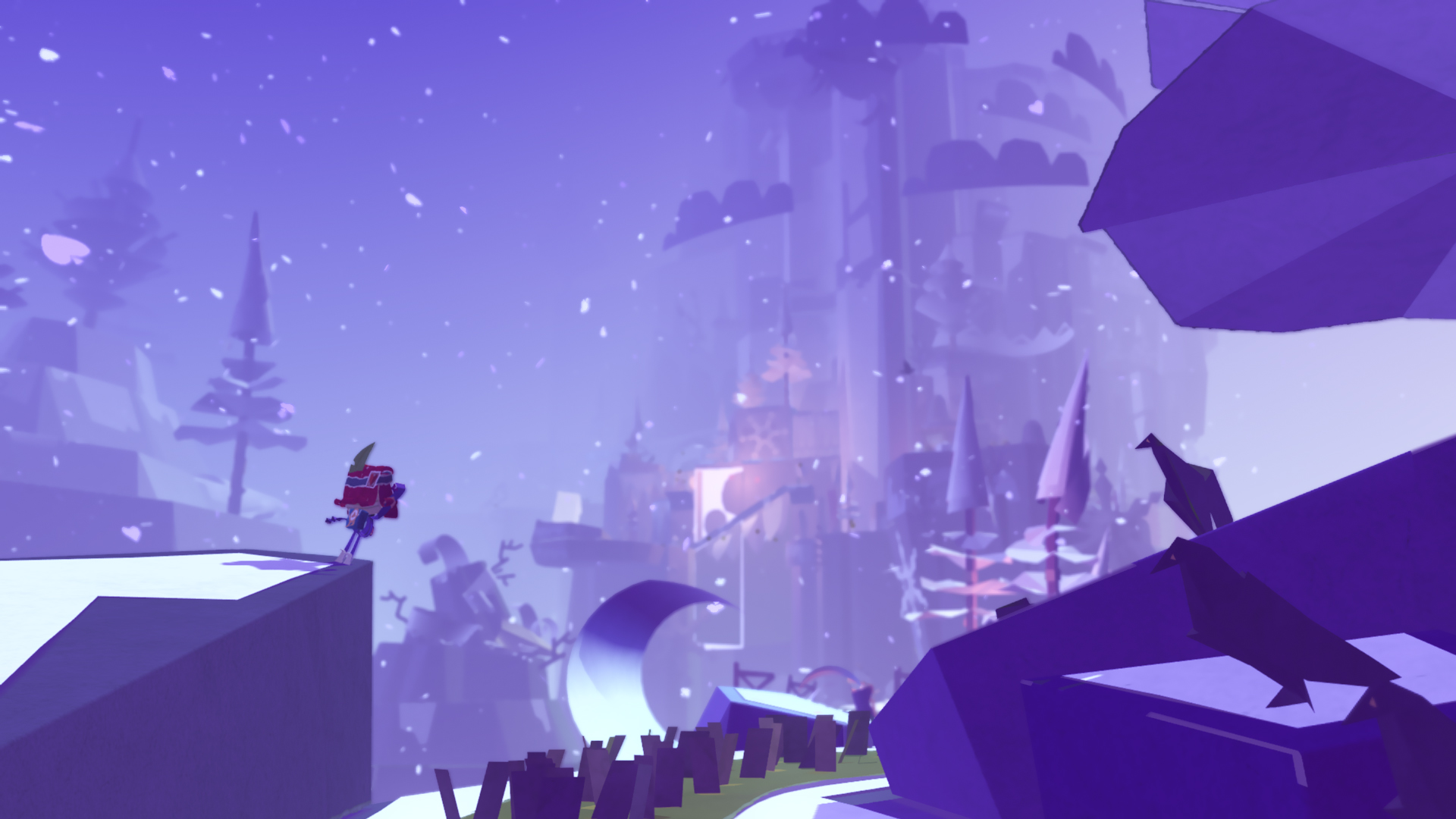 Tearaway was without a doubt one of the best games released last year, and also one of the best games on the PlayStation Vita so far, period. Media Molecule’s built from the ground up for Vita platformer was charming, inventive, and really like nothing else on the market, a game that could not have been possible on anything but the Vita.

At Gamescom, Sony announced that they would be bringing the game over to the PS4 as well, with Media Molecule reworking the essentials to make them work on Sony’s newest console. Now, you can find all new screenshots of this game up above, to see what the gorgeous world of Tearaway will look like on the PS4.

The PS4 edition will have loads of new stuff, and will be taking advantage of the PS4’s unique features too, including the DualShock 4 the Lightbar, the Share functionality, and more.