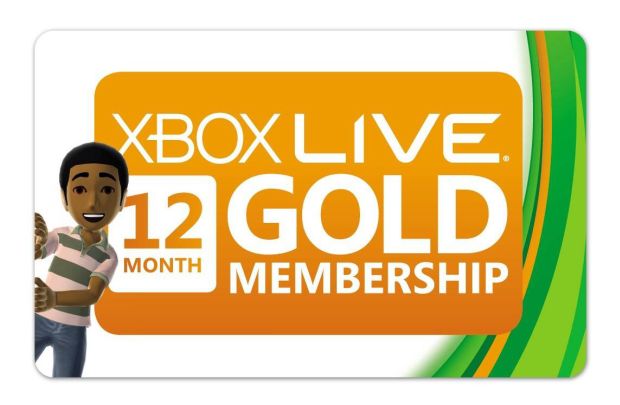 Microsoft’s Games with Gold program for Xbox Live Gold members has consistently lagged behind Sony’s Instant Game Collection program for PlayStation Plus members, with some very rare exceptions. This month is one of those rare exceptions. That’s not because this month it’s better than PS+ or anything. That’s because they both freaking suck this month.

I’ve already expressed my disappointment with the anemic PS+ lineup for this month, but the Xbox Live lineup is equally bad. On the Xbox One, you’ll be getting Super Time Force, and… Crimson Dragon, which is a repeat of a game from last month. Great.

Over on the Xbox 360, it’s slightly better, with Monaco: What’s Yours is Mine, and, much better, Halo: Reach being made available absolutely free. Halo: Reach was probably the best campaign in the series since Combat Evolved, so the fact that it’s being made accessible for free is great.

That said, it’s still an anemic lineup, and really, I hope both Microsoft and Sony pick it up next month.