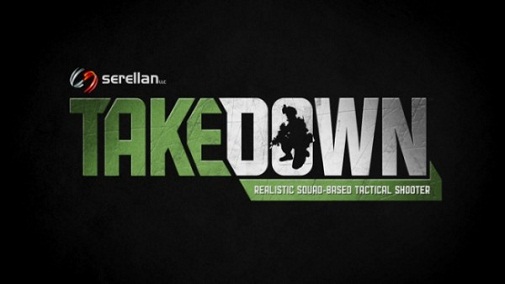 His recent Kickstarter campaign for funding Takedown was successfully completed, and he was obviously elated with it. He said that the audience for tactical shooters is really small, and no publisher wants to take the risk in funding it when the returns are quite less.

“The big publishers view real tac shooters as too niche. Hell, even some of the critiques of this project were saying that we were going too niche to get support,” he said.

“I did get responses that some might be interested if we went with a freemium model, much like AOE and MS Flight Sim have recently done, but I was really hesitant to do that because of the effect on gameplay those systems have.

“The key is that they want to ‘broaden’ their audience, and going more of an old school route is seen as limiting the potential audience to a small niche of very vocal fans,” he added.

“And I understand why – the big publishers have big budgets and they want a return on that budget, so they want a game that is measurable against others on the mainstream market today.”