The time is right to jump aboard the PC gaming train.

2020 was a roller coaster of a year, even in the gaming space. From COVID-related delays to the arrival of a new console generation, to one of the worst game launches in recent memory, uncertainty has been the name of the game.

But there is one thing we can say with certainty: games are about to get a lot more demanding. The arrival of the PlayStation 5 and Xbox Series X has redrawn the lines in terms of minimum GPU and CPU capabilities. While we’re still in the “cross-gen” period where developers continue to support the base PlayStation 4 and Xbox One, we’ll soon reach a point of time when a 10.15 TFLOP GPU is part of the baseline configuration, not light years beyond the recommended specs. We’ve already seen the start of things to come with titles like Assassin’s Creed Valhalla and Cyberpunk 2077. Both games demand a GeForce RTX 3080 or better to run fluently at 4K: and the latter can’t even do that without the help of DLSS.

But while minimum specifications are set to shoot up, PC hardware is becoming more and more affordable, seemingly by the month. In this situation, if you’re looking to build a gaming PC, 2021’s perhaps the best possible time to do so. Let’s take a look at all the reasons why:

Ninth-gen consoles mean that you will need more GPU power

The PlayStation 4 and Xbox One boasted of teraflop-level GPU capabilities at launch. Back in 2013, they were respectable pieces of kit, featuring midrange to enthusiast level graphics capabilities, though held back by processors that were weak even for time. PC hardware hasn’t stood still since then. Today, even entry-level graphics cards like the GT 1030 can deliver Xbox One levels of performance at a fraction of the price of a console.

Today, then, the typical budget gaming PC’s GPU is considerably faster than the PS4. The problem here is that the PlayStation 5 and Xbox Series X are both an order of magnitude more capable. The PlayStation 5 delivers performance that’s comparable to the GeForce RTX 2070 Super, which, just a year ago, was a great pick for enthusiast level PC builds at $499. The Xbox Series X, meanwhile offers GPU performance that’s not too far off from the GeForce RTX 2080 Ti, a $1200 behemoth that was, until a few months ago, the fastest graphics card in existence.

The consoles have completely upended the cost/performance equation, to the extent that budget PC gamers today might actually be better served playing on a PS5 or Series X than on PC.

If you’re invested in PC as a platform, upgrading right now isn’t a question of if, but when. Games during the cross-gen era will likely scale reasonably well on RX5500 XT-class graphics cards, and quad or hexa-core processors. However, from 2022 onwards, as developers start using PlayStation 5 specs as the baseline, you will need something more capable, even if you’re planning on sticking to 1080p. The Xbox Series X is nominally meant to deliver the next gen experience at 1080p with a 4 TFLOP GPU. However, as Cyberpunk 2077 demonstrates, the Xbox Series S already dips below 1080p in intensive situations. This means that Series S-class graphics cards like the RX 5500 XT, the GTX 1650 Super, and the venerable RX 480 will likely no longer be able to deliver playable experiences in the years to come. If you’re rocking previous-gen parts like the GTX 960, even 30 FPS experiences might soon be out of reach.

The eighth-gen console CPUs were never considered powerful. Today, even the cheapest AMD CPU on the market, the $49 Athlon 3000G, handily outdoes the PS4 and Xbox One in terms of raw performance.

The new consoles are no slouches on the CPU side of things. Both feature 8-core, 16-thread processors based on AMD’s Zen 2 architecture. While clock speeds are a bit lower than we’re used to seeing in the PC space, both offer performance that’s broadly comparable to the $329 Ryzen 7 3700X. To put this into perspective, just a year ago, it would cost $830 dollars – over twice the sticker price of a PS5 – to buy just a CPU and GPU that perform on par to it, leaving aside the rest of the platform.

Because the previous generation consoles had frankly atrocious CPUs, processing power was a relatively less important factor in many 8th generation games. While things changed towards the end of the eighth-gen, a quad core eight-thread CPU was enough to do the job. Not so anymore. The next-gen consoles (including the Xbox Series S seriously raise the bar for minimum CPU capabilities. You will be needing an 8-core system. 6-core, 12-thread parts like the Ryzen 5 5600X could get by, too, thanks to higher IPC and clocks. But it’s definitely time to move up from quad cores. Dual-core budget configs built around the Athlon 200G and Pentium G4560 and the like will simply not work well.

Faster I/O, and not just for load times

We’ve moved forward in terms of storage capabilities, too. Both the base consoles used 5400 RPM hard drives. With SSD prices lower than ever, most modern PCs incorporate at least a SATA hard drive that’s 4-5 times faster.

The drop in SSD storage costs has allowed both Sony and Microsoft to implement ultra-fast SSD storage solutions in their respective consoles. When paired with bespoke data compression algorithms, both offer over 5 GB/s of bandwidth, with the PS5 delivering considerably more. Even in the cross-gen period, SSD storage offers considerable improvements. Apart from loading time enhancement, open world games that run off SSDs tend to exhibit much less stutter when streaming in. We expect open world games to increase in fidelity and depth, which would place considerably more strain on I/O as compared to before.

Already, some games (like Red Dead Redemption 2) deliver a noticeably smoother experience when running off an SSD. Cyberpunk even has a special “Slow HDD mode,” for hard drive users. Next gen visual technologies, as showcased in the Unreal 5 Nanite demo, will be using high speed storage. Again, in the cross-gen period, we expect games to “work,” but from next year onwards, SSDs might end up being a min spec requirement.

Stay prepped for the near future 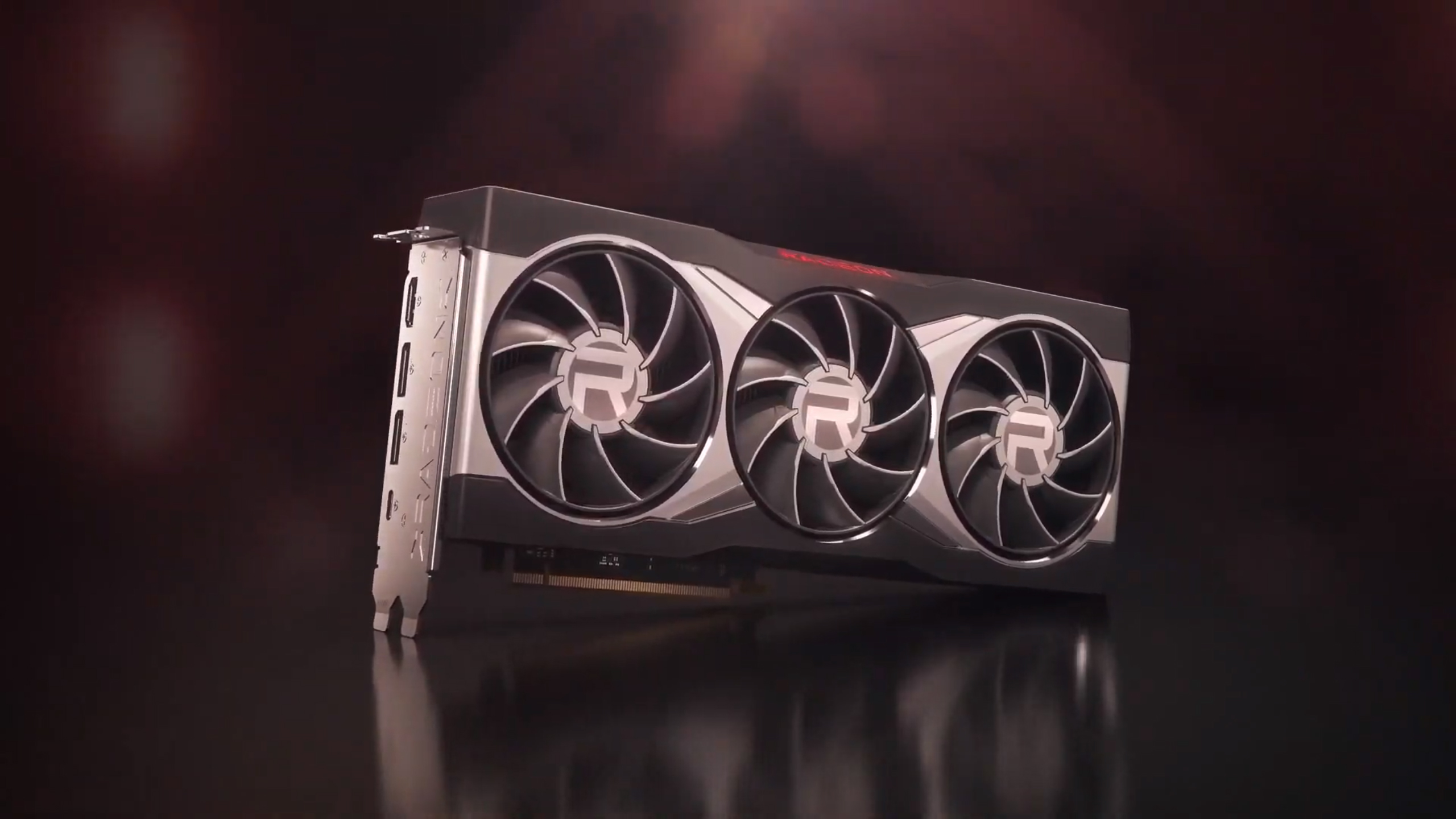 AMD’s remarkable comeback story over the past few years is set to have a major impact on how gaming PC hardware is priced and how it performs. Recent leaks indicate that NVIDIA’s upcoming Lovelace GPUs could offer as much as 60 TFLOPs of FP32 compute. We’d expect top-end graphics hardware to come down significantly in price relative to previous gen flagships. What all this means is that right now is a great point of time to build a forward-facing PC with a capable CPU and fast storage. If you have a Turing or older Navi part on hand, and if you’re having trouble actually buying a graphics card, you could hold off for a few months until supplies come back and also appraise yourself of announcements in the space. Next year is going to be an exciting time for gaming, both in the console space and PC. Now is a great time to get prepared!