Heroes and Generals is a free-to-play FPS MMO and RTS hybrid from Reto-Moto – a independent game development studio. The origin of the studio is really interesting, as a bunch of ex-IO Interactive devs currently work on the game. As the name suggests, the actions you do on the Battlefield and the strategic choices you make matters a lot. 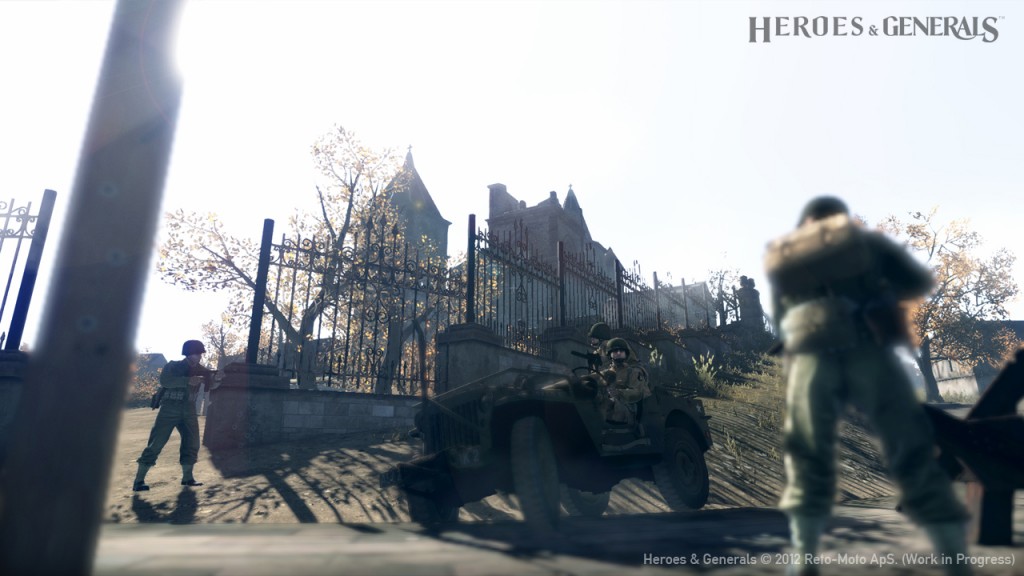 So how does it work. First of, you need to download a plugin on your browser which in turn allows you to use a launcher. From there onwards, you can pick your side – either Axis or Allied, and yes, it’s a World War II based game. It’s been a while since we’ve seen that so the concept is totally fresh at least for me. You get to use authentic vehicles and wepaons, and shape the outcome of the game.

The game runs pretty smoothly which impressed me quite a bit since the preview version of the game was a pre-beta one. The game has finally gone into the beta stage, so try to get a key and check it out for yourself. Of course, the build I played wasn’t a definite version so I won’t pass any judgement on the same. But considering the fact that it ran smoothly on my i7, 570 GTX rig, it provided me an immersive experience.

The visuals are quite good especially when you are flying a plane and the lens flare makes makes the skies gorgeous to look at. It’s still work in progress, and they still need to fix a lot of glitches and basic things I encountered like broken animations and stuff, but for a pre-beta preview build, what I played was quite impressive.

The scale of the map is gigantic and does justice to the battlefield setting. The draw distance which was generous enables you to see large distances at a great visual fidelity, and this also gives an opportunity for people who love to snipe, as people won’t know what hit them. Killing people, however, was painful for me, and I had to struggle for kills, but that’s not the game’s problem, it’s mine. Heh, but the experience of playing as a soldier was quite thrilling, and you can also customize a bit. 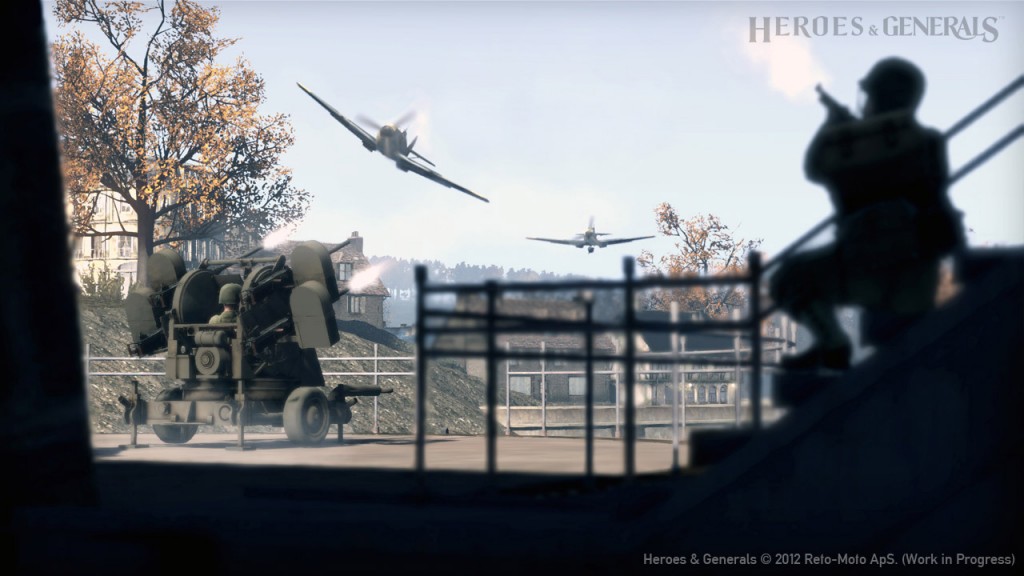 The objectives are just to capture a point or defend it, and works quite well. And since I mentioned that the scale is huge, unless you have a vehicle nearby, be prepared to walk for large distances. This was one of my gripes with the game. Although, finding bicycles when I was desperate for some sort of vehicle was a pleasant feeling, and not to mention, it is a lot of fun to ride these things. Of course, there are also jeeps and tanks, but that depends on a lot of factors.

The handling of the vehicles is quite good, and driving the jeep is a pure joy. It can cover large distances fast and is also easily maneuverable. Along with plane dogfighting, which is a lot of fun, there’s also a lot of opportunities for some old fashioned skirmishes, and it’s very satisfying to kill enemies. There was a little lag that I faced but it could have been just the server load which hopefully won’t be there in the final game. As a General, you have the ability to manage your units and other things, so it brings a real strategic element to the gameplay. 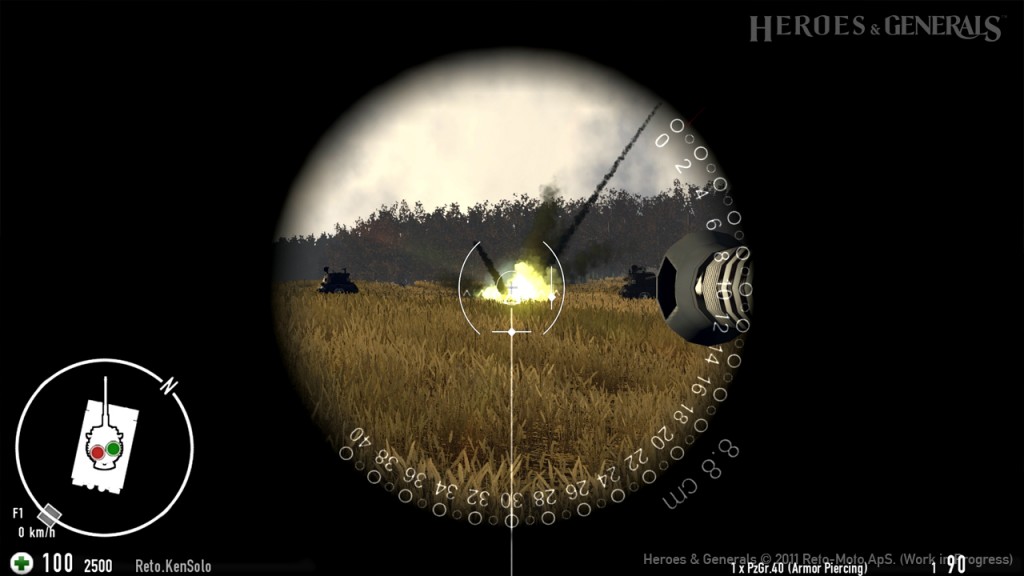 Reto-Moto have done a good job so far with the build that I played, and hopefully the beta shows a lot more improvements tech wise. I hope the visuals are bumped up a little bit, considering it’s a PC game, and there’s nothing  holding them back. So far from what I have seen, the game seems really promising, and it will be interesting to see how the final build plays like.