Heroes on the Move gets a rebranding 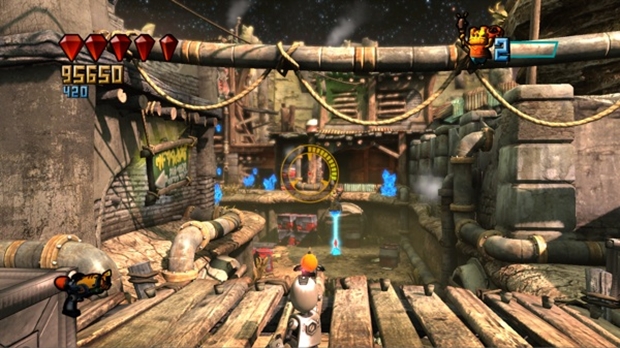 The cautiously titled Heroes on the Move has been rebranded as Playstation Move Heroes.

The mysterious game will contain many familiar faces from the Playstation universe, including Ratchet & Clank, Sly Cooper and Jak and Daxter.

The synopsis behind the game describes it as a “mysterious alien duo has swept through the galaxy, fiendishly snatching entire chunks from the worlds of Ratchet, Jak and Sly to create a mysterious new planet in the galaxy.”

The rename was announced in New York last weekend at ComicCon.