Hideo Kojima Explains How He Builds His Characters

He thinks about cosplayers as a big part of his plan. 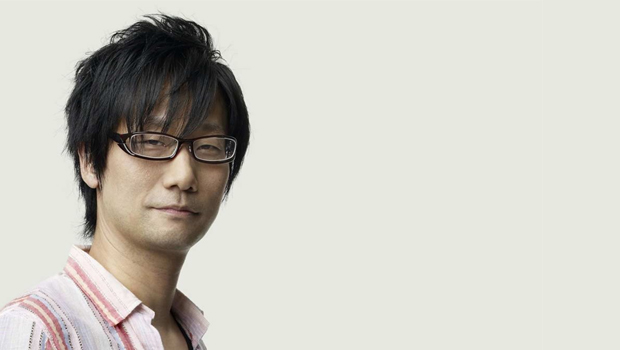 While we don’t yet know what Hideo Kojima is working on since he started up Kojima Productions, we know that it likely will center around a rather strong character. That’s because Kojima has a kind of formula he uses when it comes to making star characters in his game. Earlier this week, the famed games director took to Twitter and shed a bit of light on just what his process is.

“When creating brand new character, I think of every detail. Name, Sex, Race, Looks, Personal History, Future, Habit, Outfit. The role of the story/ on the theme. The balance with other characters. I consider the movement, the evolution of the game, and how he comes in/out. And recently, I also consider if the character is attracted by Cos-Players.”

That last part might seem a bit out of left field, but Kojima went on to explain that he does put quite a bit of thought into how cosplayers are going to take on their characters. Perhaps by doing this, he’s able to make the characters more realistic. For now, this is all we’re going to get from Kojima on what he’s working on.