Hideo Kojima Shows Off Inside of New Kojima Productions Studio

The Death Stranding dev showed off his headquarters. 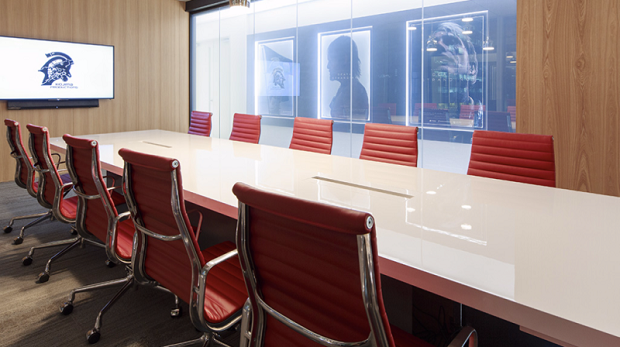 Death Stranding dev Hideo Kojima recently got a brand new company and a new studio. Since he parted ways with Konami, the video game giant has been doing it alone with Kojima productions. While we have some idea as to what he’s been working on, we haven’t gotten a great idea of where he was working from.

Kojima pulled the curtain back on his studio recently, releasing a number of pictures and even a video showing what his workplace looks like. IGN has gotten it hands on the video which even shows some behind the scenes looks that the pictures don’t show.

These pictures and video shows off the move from Kojima’s temporary space to a permanent office. You can take a closer look to where the former Metal Gear developer has now set up shop. Hopefully, he’ll be able to produce some top quality games from his new home. 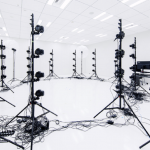 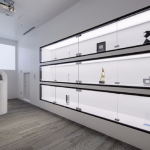 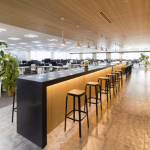