For those of you who were a bit disappointed that Hideo Kojima wouldnt be deeply involved in Metal Gear Solid : Rising can heave a sign of relief. Speaking to Eurogamer he said “I’ll be working more deeply on the project then a normal producer,” Kojima explained to Japanese magazine Dengeki . “It’s a completely different kind of action than what has appeared in the series so far.”

The team who were behind the 2008 super hit Guns of Patriots are developing a totally new engine which will enable them for multiplatform developement . “We’re redoing the engine from scratch, and it’s going to look amazing. It’s going to be a big project like Metal Gear Solid 4. The entire team is serious about making it look as good as possible on every platform,” said Kojima Productions’ podcast host Sean Eyestone. 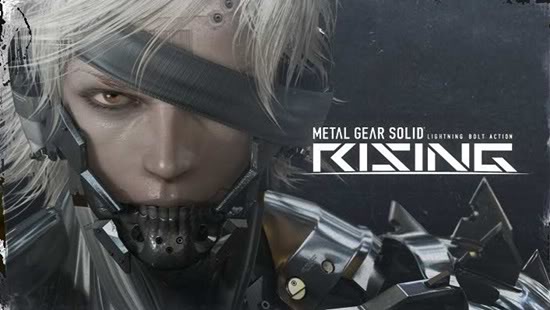