Back when developer High Voltage software talked about Wii FPS, The Conduit, it revealed ideas for using Wii Motion Plus. As it turned out, the game shipped without support for the accesory, but what about it’s sequel?

The game’s producer, Josh Olson, revealed that the team hasn’t decided yet.

He states: “We played around with it a lot during the development of Conduit 1 – and probably said a bit too much as we ultimately decided to not include it into the first game,”
“We’re still evaluating it for Conduit 2, but any integration wouldn’t be mandatory and would serve only to supplement the core experience. We’re first and foremost a shooter with a focus on keeping the pointer on the screen – we’re not considering any melee weapons that would make use of its added fidelity.”

If you’d like a melee combat experience, Olsen recommends to check out Ubisoft’s Red Steel 2. 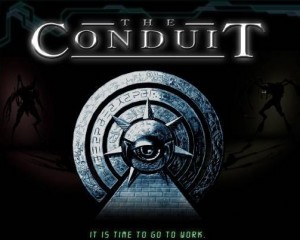