Hob Dev: Sony Has Been An ‘Amazing’ Partner, No Current Plans To Bring The Game To Xbox One

'We're open to eventually having plans for other platforms though.' 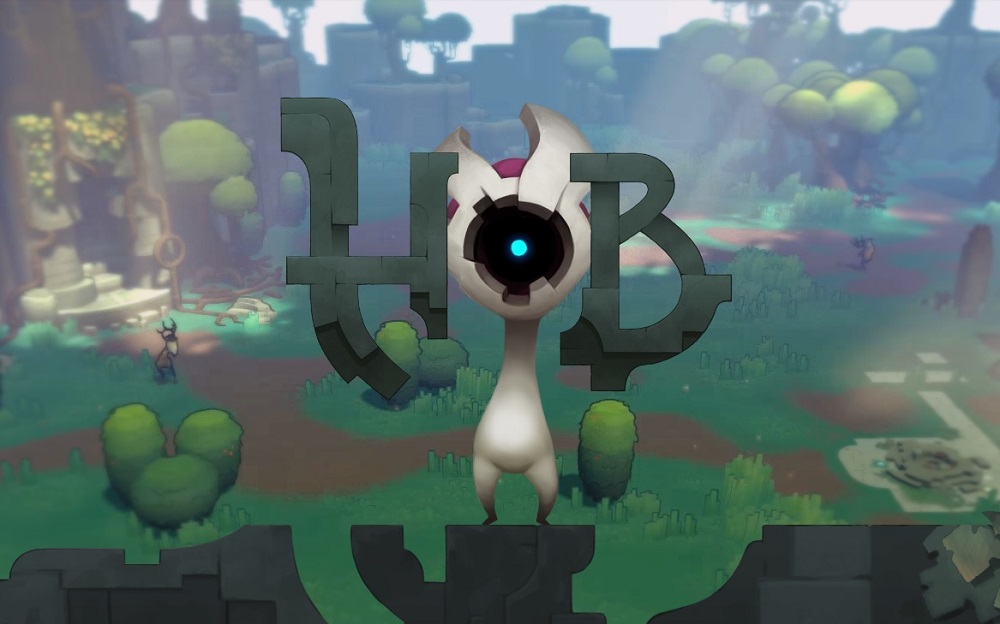 Sony’s friendly stance towards indie game developers has been noted multiple times- even though Microsoft and Nintendo have both loosened restrictions for indie game development on their consoles, Sony still gets a lot more indie game love and attention, simply because of sheer inertia and momentum at this point.

Runic Games’ Hob is one such game. The game is coming to PC alongside the PlayStation 4, and a lot of this has to do with Sony’s exemplary support for the developers. Speaking to GamingBolt in an exclusive interview, Runic Games’ Wonder Russell talked about what it is like working with Sony.

“Sony has been an amazing partner so far,” Russell said. “We went to our first PSX and had a great time. The response from the fans was incredible.”

This kind of support ensures developers’ loyalty- as of right now, Hob is not planned for any other platform, though Russell did state the team would be open to other systems in the future.

“We don’t have plans for any platform beyond PC and PS4 right now, but that doesn’t mean we’re not open to eventually having plans!” he said.

Russell also discussed the challenges the team faced as they developed the game for PC and PS4 simultaneously, noting the difference in the hardware of the two systems.

“We have faced and continue to face constant challenges developing for two platforms at once. However, our programmers say developing for both has been a weird, fun sort of challenge!” However, in spite of this, the game is going to run on 1080p and 60fps, Russell said. “It will run like silk and cream down a freshly iced luge,” he joked.

Hob is going to release on PlayStation 4 and PC. Stay tuned for our full interview on the title with Runic Games.