Team Cherry’s masterpiece gets even better after a new patch. 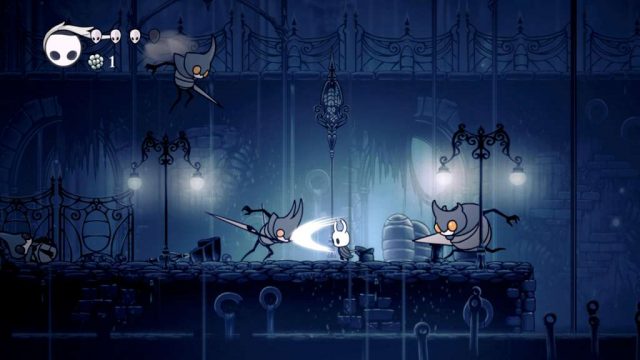 Team Cherry’s Hollow Knight is an exceptionally polished game- especially given that it was made by fewer people than you have fingers on a hand- but even so, it has a bunch of bugs (no pun intended), including in the Switch version that launched last month during E3. That version has now received a new patch that cleans up some of those bugs. As for which ones are cleaned specifically, you can see the patch notes below.

Sadly, no new features are introduced in this update, including video recording, which Hollow Knight on Nintendo Switch seems to lack for some reason. That said, controller rebinding, at least, is something that will be coming to a Switch version of the game at some point in the future- Team Cherry promises it will come alongside the Gods and Glory expansion pack. Hollow Knight already controls pretty perfectly, but options are good to have.

Hollow Knight is available now on PC and Nintendo Switch. The game, which has sold over 1.25 million units worldwide already, is a god damn masterpiece, and I strongly encourage you to play it if you have not already.