I don’t think any online game has managed a post launch weekend without some kind of server overloads. It’s annoying, predictable and regular as hell. Homefront seemed to be even worse than usual, with the servers completely crashing for some time. Even after they went back up, there are still occasional issues and the odd lag spike here and there. For a game with as large a multiplayer focus as Homefront, this is a major issue that needs to be addressed from day one for a potential sequel. 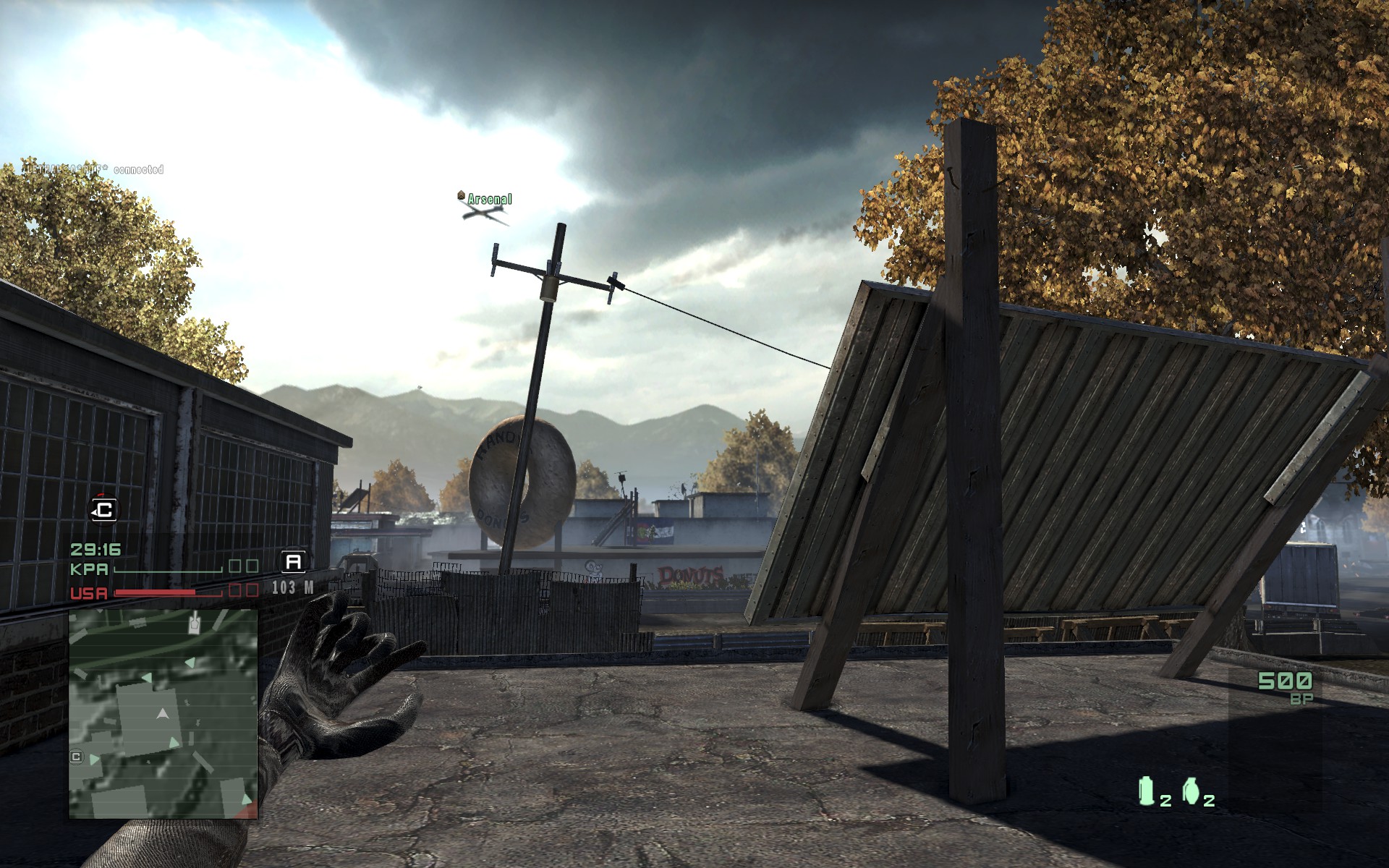 And this dear readers, is the darker side of Homefront

An obvious, but altogether, necessary correction that needs to be made to future Homefront titles. Coding a game is a difficult process, and one that is no doubt affected by simple human error. Yet, when you have a team as well equipped for the job as Kaos Studios, the game breaking freezes we see in Homefront just don’t seem acceptable. I can forgive for now, but let’s hope this all gets sorted out soon.