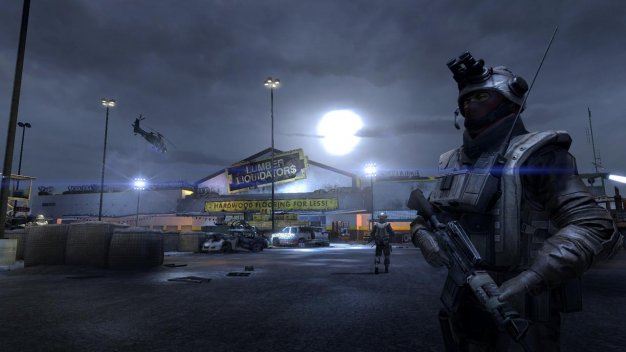 For fans of THQ’s recent FPS, Homefront, you’ll be pleased to know that updates and additions are on their way.

A patch for the PS3 version of the game has been submitted to Sony for approval. Meanwhile PC gamers will be getting a dedicated server tool.

While no release date for the PS3 patch has been announced, developer Kaos said it’s working with Sony “to fully test and deliver this update as quickly as possible. This PS3 update should address many of the issues our community has identified with the game over the past few weeks.”

Regarding the dedicated server tool for PC, Kaos have said “With its easy to use graphical interface, players can now manage and maintain their very own server,” it said. “We are happy to help experienced tool developers who are looking to create their own remote control (RCON) tools.”

It seems for Homefront the only way is up.