Check out an extended version of the gameplay trailer we originally got to see during Gamescom, featuring quite a bit of gameplay. 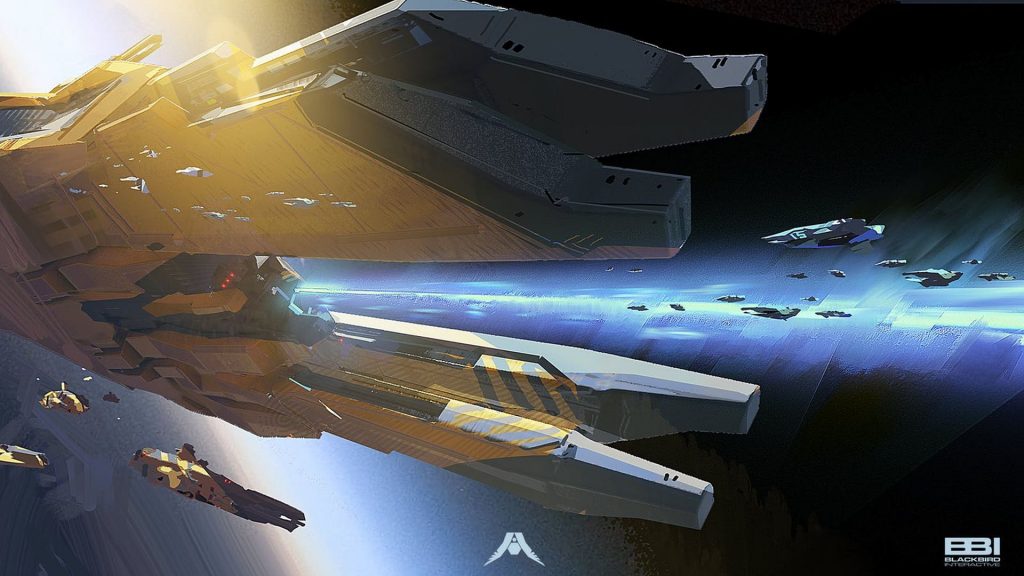 Publisher Gearbox Publishing and developer Blackbird Interactive have released a new gameplay trailer for its upcoming space-based sci-fi strategy game Homeworld 3. Released at PAX West, you can check out the gameplay trailer below.

Dubbed the Kesura Oasis Gameplay Trailer, the 4-minute video shows off Homeworld 3‘s gorgeous graphics, alongside a part of the game’s campaign. The level on display involves having to deal with enemy raiders ambushing a mothership’s resource collection and repair mission.

The new gameplay trailer gives us a good look at some of the cooler abilities in the game, such as a carrier warping into the fight alongside waves of enemies. It also shows us that the classic RTS game loop of collecting resources to build up armies is still present in the upcoming Homeworld 3.

Last we saw Homeworld 3 was a much shorter version of the new gameplay trailer we have now. The original trailer was released in August during Gamescom Opening Night Live.

Homeworld 3 was originally set for release in Q4 of 2022, but its release has been delayed to the first half of 2023. Homeworld 3 will be available on PC.