How Much Should The PS4 Cost?

It’s happening. Seven years after the launch of the Playstation 3, seven grueling years spent by Sony trying to reclaim the top spot, seven years of Sony trying to catch up to its competition, and then- arguably- resoundingly triumphing over it- we are witnessing it again. The next generation of the premier brand of this industry’s console hardware is almost upon us.

This Wednesday, Sony will unveil the Playstation 4, and we are all going to sit up and take notice. We will watch as Sony, after seven years of a lesson in humility, try and actually work to get the top spot this time rather than coasting on their brand name like they tried with the PS3’s launch. And why is this a good thing? This is a good thing because when Sony tries- like they did with the Playstation, Playstation 2, and the latter half of the Playstation 3’s lifespan- they deliver some incredible consoles.

At GamingBolt, we’ve been pretty excited about the upcoming event (of course, if it turns out to not be the PS4 reveal, and is just Sony unveiling the EyeToy 2.0, we’ll be pretty bummed out). In the lead up to the event on Wednesday, we now try and look at a crucial factor regarding the system, one that can make or break it: the price point. 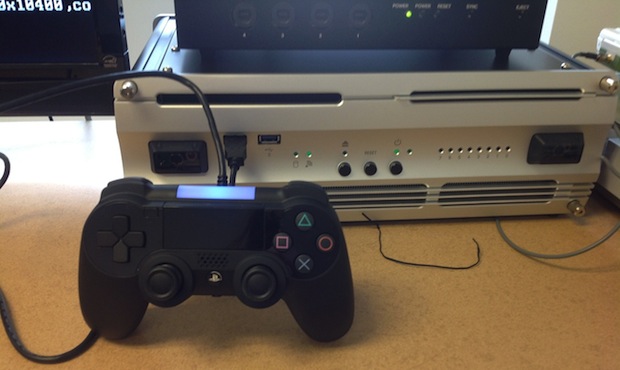 Anybody who remembers the PS3 launch (or more recently, the 3DS launch) knows why the price is such an important factor. Simply put, the launch price of a system can either make it a resounding success right out of the gate, or it can kill it.

With the Playstation 3, Sony tried to aim for the stars, flew a bit too close to the sun, and their wings melted, causing them to crash and burn. The $599 PS3 price point is widely attributed as the single biggest reason for the Playstation 3’s horrible first three years on the market. It was only after repeated price cuts, and ultimately, the introduction of a new, cheaper to make model altogether, that the PS3 was able to get any sort of momentum.

And so we must ask ourselves: what exactly is the right price? And perhaps equally importantly, what is the fair price?

Well for starters, it would seem like Sony is working hard to keep the costs of the PS4 down. Unlike the Playstation 3- which included, but was not limited to, a custom built (highly eccentric) all new CPU architecture, a custom built GPU architecture, a Blu Ray drive (completely new technology at the time, and supremely expensive to produce), a Wifi antenna, multiple USB ports and slots for all sorts of solid state memory cards, the entire PS1 and PS2 chipsets reduced to a single chipset each, and an HDMI out port- all of which was extremely state of the art back in 2006, and cost Sony nearly $1000 to produce- this time around, Sony seems to be planning its system more cost efficiently. It may not be profitable right off the bat (although we have no reason to believe it won’t be), but any losses that it makes will probably be minimal, and soon recovered as production for the system expands via economies of scale. 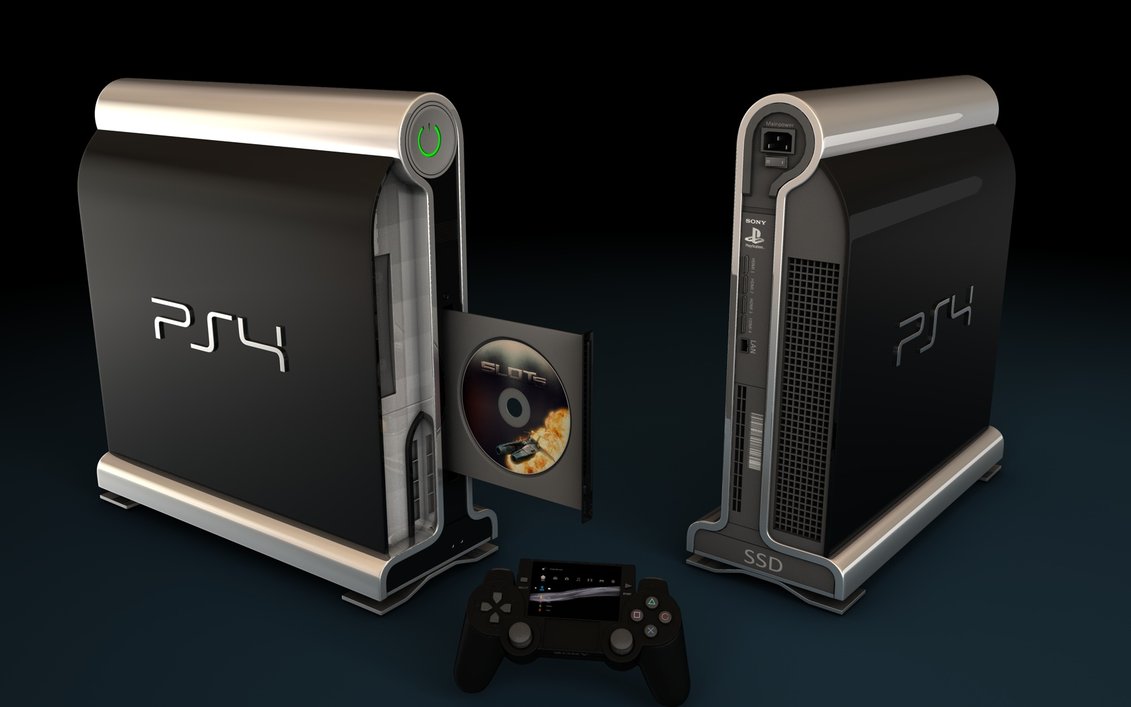 For instance, let us consider that Sony have reportedly ditched the Cell architecture, and are in fact using off the shelf parts for the PS4, instead of custom made components. The upside? Cheaper investment in R&D, cheaper to produce, and they drop in prices faster, while delivering similar yields in terms of performance.

Sony seems to be keeping costs in control in other ways too. For instance, from what we hear, they are using a Blu Ray drive for the PS4 as well. This means no stupidly inflated costs because of an exotic new part like Blu Ray diodes were for the PS3. Then too, Sony is not including the PS3 hardware in the PS4, and are reportedly going to be using their Gaikai purchase to offer PS3 backwards compatibility via streaming over the internet. While this idea of backwards compatibility may not appeal to most (and judging by the reception the Vita’s backwards compatibility got, will not go down well with most people), it will certainly help keep the costs in control.

Even the new PS4 controller (as leaked), which is a departure from the traditional DualShock design, is not anything crazy. Unlike Nintendo, who went nuts with the Wii U controller, and threw in pretty much everything and anything you could think of in there, the PS4 controller seems to be pretty conservative. The one new element it does add- the clickable touchpad- should not be that expensive to produce.

This leaves us with Sony being able to produce a relatively powerful console at a more reasonable, controlled cost compared to the PS3. This means that right off the bat, the PS4 probably won’t be as expensive as the PS3 was.

That leaves us in a good place. But the next question is, what would then be a good price for the system?

It’s a high specc’d system if rumors are to be believed, it will offer a noticeable generational leap from the current gen systems, so that’s an automatic point in its favor. Whether we like it or not, the first thing a prospective consumer considers when looking at a console for purchase is the graphics, and if the graphics look noticeably improved, they will automatically attach more worth to the system. So automatically, we can assume that if the PS4 costs more than a Wii U, and consumers are probably going to be okay with it.

Then again, how much? The Wii U isn’t exactly expensive. At $300, it’s pretty cheap. And people haven’t taken to it. Mostly it’s because of Nintendo’s inability to convey the value of the system to the consumers, but it is also because, maybe in this depressed economy, people just don’t see the point in spending too much money on a new games console.

Money is at a premium, why spend it on a new system, when you already have an Xbox, Playstation, or Wii with a library of thousands of great games? If you do want something new, get a system you don’t already have. They’re all sub $200 if you try. Why get a new system?

What this means then that the PS4 cannot be too expensive in absolute terms, no matter how much the consumers perceive its value to be, because they simply might not be able to afford it (see also: PS Vita). It can reasonably be more expensive than a Wii U, but it can’t go spiraling off into $500 territories.

The best and most reasonable price point for the PS4 would probably be $400 (with maybe a cheaper model available for $350, just as a token). This makes it look like incredible value in comparison to the Wii U, which will almost certainly look a full generation behind the PS4 anyway. In absolute terms, it’s not mad expensive, and is within most families’ reach. And for Sony, it is certainly achievable, given everything we know about the PS4. It should be enough for them to sell it at cost, or a minor loss at worst.

$400 sounds like the magic price point for the PS4, then. Will it be how much it costs? Who knows? Sony has made dumb mistakes before, they might make one now. However, even if it is $400, will consumers take to it? There is no way of knowing. Many thought $299 for a Wii U, or $249 for a PS Vita was great pricing, but look what happened there. We can’t honestly know how the market will react, until it reacts. All we can do is speculate.

And give you our opinion of what we hold the best price point will be.