How Skyrim’s ‘Arrow in the Knee’ line came into effect 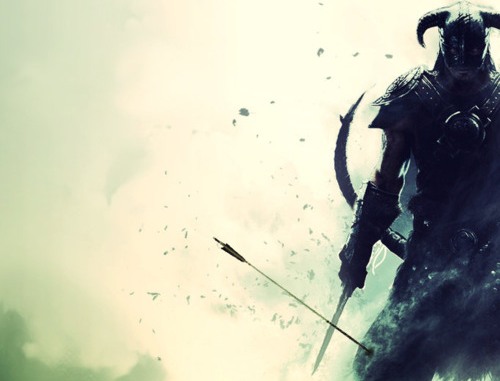 We all know that this specific ‘Arrow in the knee’ line a random guard utters in Skyrim went viral. It became popular to such an extent that most people are already sick of it. It also was a great source of hilarity, as we even composed a list of 25 funniest ‘Arrow in the Knee’ jokes.

So how exactly did Bethesda put it into their game? Did they know it was going to be a big hit? Well, you will be surprised to know that it was just an afterthought and they went ahead with it just because they liked it. They never expected it to become so popular.

Todd Howard from Bethesda revealed the secret to how it all began.

“It’s certainly not intentional that it would catch on that way. It’s a line that we liked,” he told Stephen Totilo of Kotaku.

He also revealed that the line wasn’t overused in the game, and the only reason it stood out was that — it was catchy and unexpected.

“I don’t think you hear it that much. It sticks out. It’s got more flavor, so I think it sticks out,” he added. Howard also revealed that the line was written by senior Bethesda game designer, Emil Pagliarulo.

“This was late in the project. We wanted to have the guards to have more personality. They’re usually just grunting, telling you what to do. So we had Emil go in and write a lot more stuff and have them reflect you,” Howard said.

“So the guards say the most about you and what you’ve done: ‘Oh, I like that armor.’ ‘I hear you’re doing this.’ And then, there is a suite of, ‘Why am I no longer a guard? These guys are adventuring. I’m stuck here with dragons.’ That was just one of the lines.”

It’s always a surprise when something totally unexpected blows up to such an extent. I guess the main thing to have worked in its favour was the fact that Skyrim was such a critical and commercial success, and was also adored by plenty of gamers.