Huge Smash Bros. Leak May Have Revealed The Entire Roster 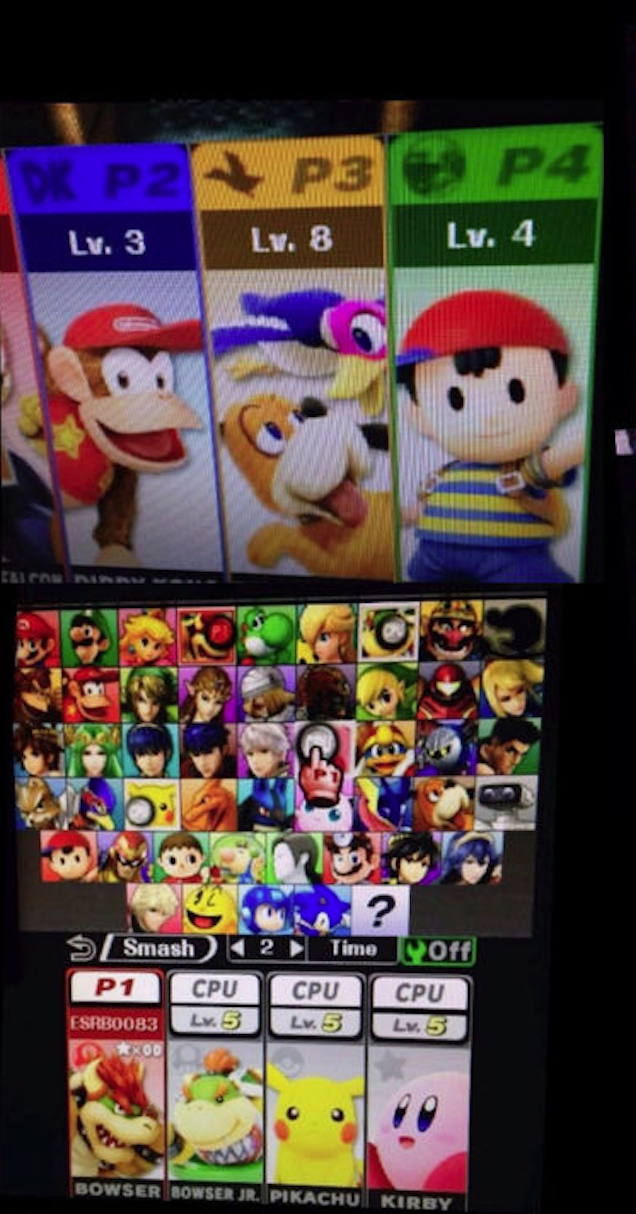 The fourth Super Smash Bros. game launches later this year, first on the Nintendo 3DS, and then on the Wii U. While both the games will be sufficiently different- they will have different music and different stages, for example- they will still have a whole lot of similarities, such as sharing the same mechanics, and more importantly for our present discussion, the roster. And now, a leak for the 3DS game may have gone ahead and leaked the entire roster of the game straight up.

Anyway, what do you think of this roster? With 48 characters, it presents the most substantial one Smash has had yet- are you excited?

Super Smash Bros. launches on Nintendo 3DS in October, and on Wii U some time before the end of this year. Stay tuned.