Hulu Plus Coming to the Wii and 3DS 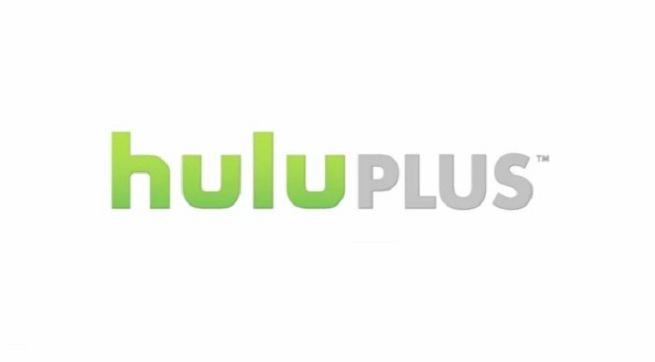 Hulu Plus has already been made available on the Xbox 360 and Playstation 3, but now Nintendo is right behind them.  Nintendo has not given a solid date on when Hulu Plus will be arriving on the Wii and 3DS but it will be made available “soon” and indefinitely by the end of this year.  There will be a small subscription fee, like other platforms at $7.99 per month.

This price is really not all that bad if you have television shows you watch, need to catch up on or want to get into a new series and take advantage of many shows offered by Networks such as ABC, MTV, Comedy Central, FOX, NBC just to name a few.  There are TONS of shows as well as movies, but just to name a few hit TV Series, there is Glee, House, Grey’s Anatomy, Lost, Battlestar Galactica, The Hills and many, many more.

Nintendo 3DS owners can expect this to come from a firmware update which couldn’t be easier. In addition to this there will be 3D video recording and updates to the Mii Plaza as well as new games for it.