New adventure game from the folks who brought you LittleBigPlanet Vita. 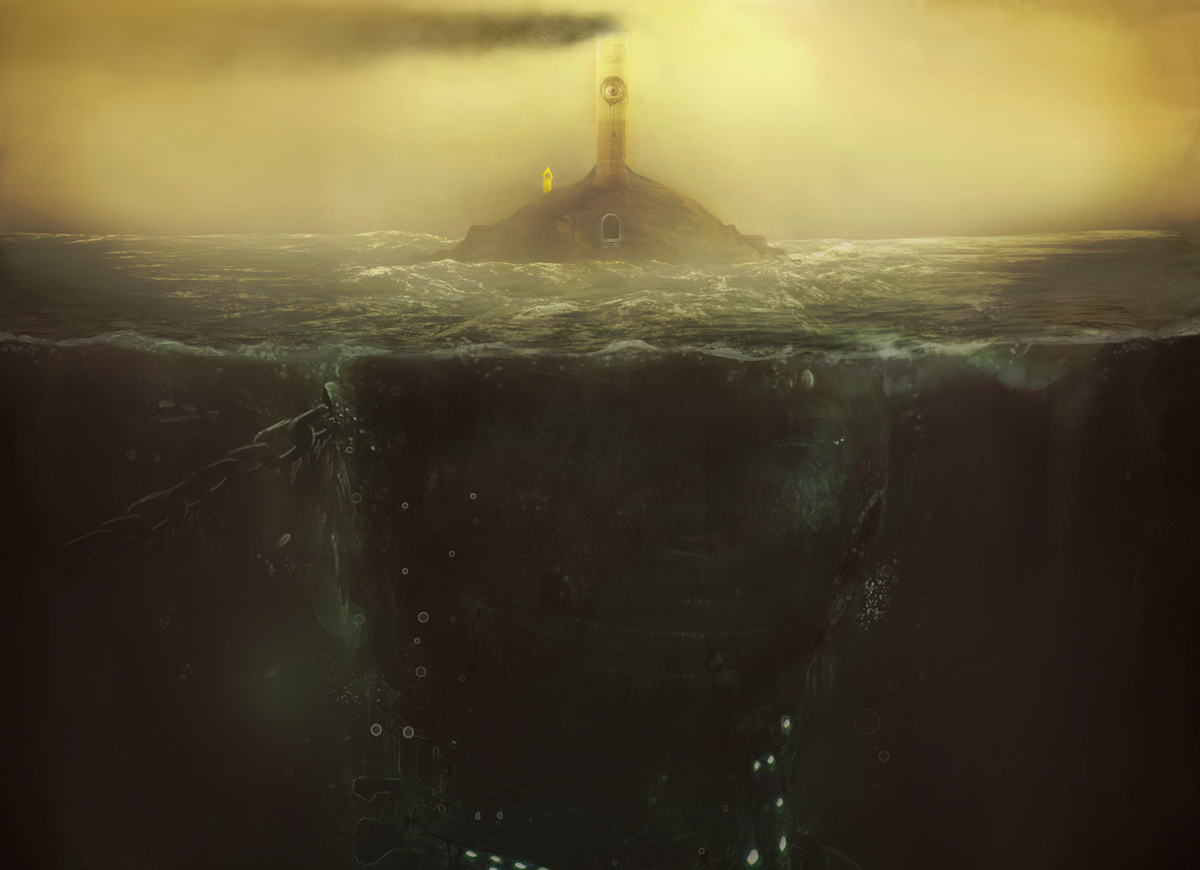 Today, Tardier Studios announced Hunger, a new adventure game for the PlayStation 4, that has been funded, in part, by the Nordic Game Program.

Hunger is a third person 3D adventure game that is being developed by the same guys who brought us the PlayStation Vita installment of LittleBigPlanet. The game follows a nine year old girl named Six, who is kidnapped from her home and taken to work in The Maw – a surreal underwater resort catering to the whims of the powerful elite. The story seems to have strains of Bioshock and The Hunger Games, and it should be interesting to see how the game ultimately turns out.

“This is not only a huge vote of confidence from the Nordic Game Program expert group,” says CEO Ola Holmdahl. “The grant enables us to explore an idea we are deeply passionate about. Hunger holds fantastic potential, and our job now is to harness that promise into a great experience.”