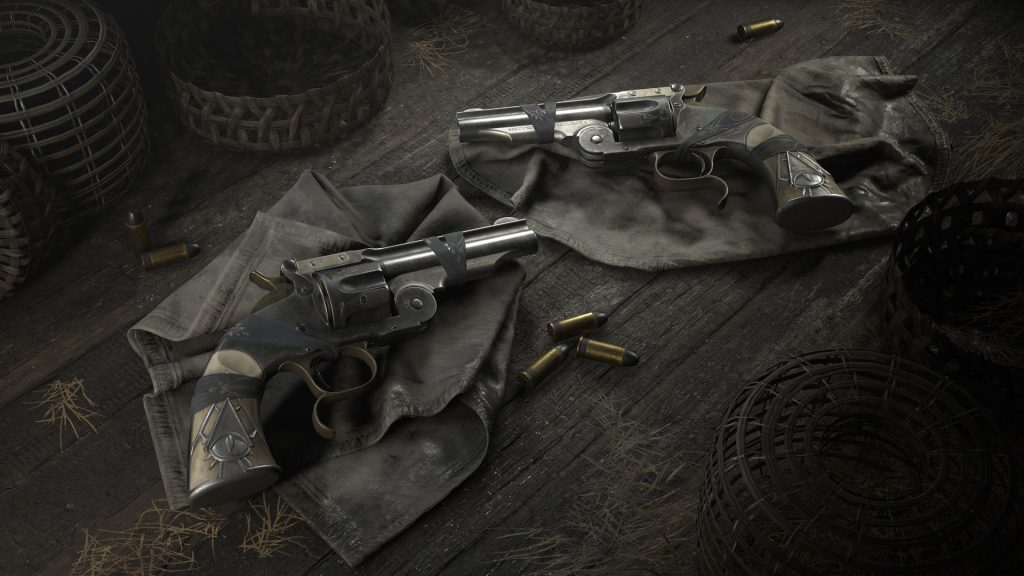 Crytek has kicked off what it calls Hunt: Showdown‘s biggest live event so far, dubbed Serpent Moon. The Serpent Moon event will run for 60 days, concluding on September 25. Check out the trailer for the event below.

The Serpent Moon live event will bring a new supernatural infestation of snakes to the game. Serpents will start showing up in snake dens throughout the bayou, nad players must capture the sankes and sacrifice them on altars. Rewards for taking part in the new event include Blood Bonds and weapons.

Tying in to the new mechanics revolving around snakes, players will have access to new Event Traits to help them with the new objectives: Beastface reduces the reaction range of snakes, Serpent increases the distance from which snake sacrifices can be made, and Poison Sense will identify nearby poisoned players through Dark Sight.

The Serpent Moon event will also allow players to play as new Legendary Hunter Viper. A new feature with Viper is that the character will see visual changes through different stages of the event. The number of stages will depend on the player’s progress through the event. There is also a new battle pass system, dubbed The Gilded Path, which allows players to choose between free, standard, and premium paths.

Two of Viper’s progression paths are available through the free path in the new battle pass, alongside weapons and Blood Bonds. The standard Gilded Path adds on four stages of Viper’s evolution, and the premium Gilded Path adds 3,000 Event points on top.

There are 11 rewards during Serpent Moon, with new weapon rewards including the “Antosha” Caldwell Conversion Chain Pistol, and the “Lucidus” Vetterli 71 Karabiner Silencer. The premium Gilded Path includes weapons like the new “Snake Oil Ward” antidote shot, and the Winfield 1873 Swift rifle “Slither”.