Hunting Simulator 2 Releases June 30th On PS4 And Xbox One, July 16th For PC, And Later For Switch

A new video also shows the best equipment for your hunting trips. 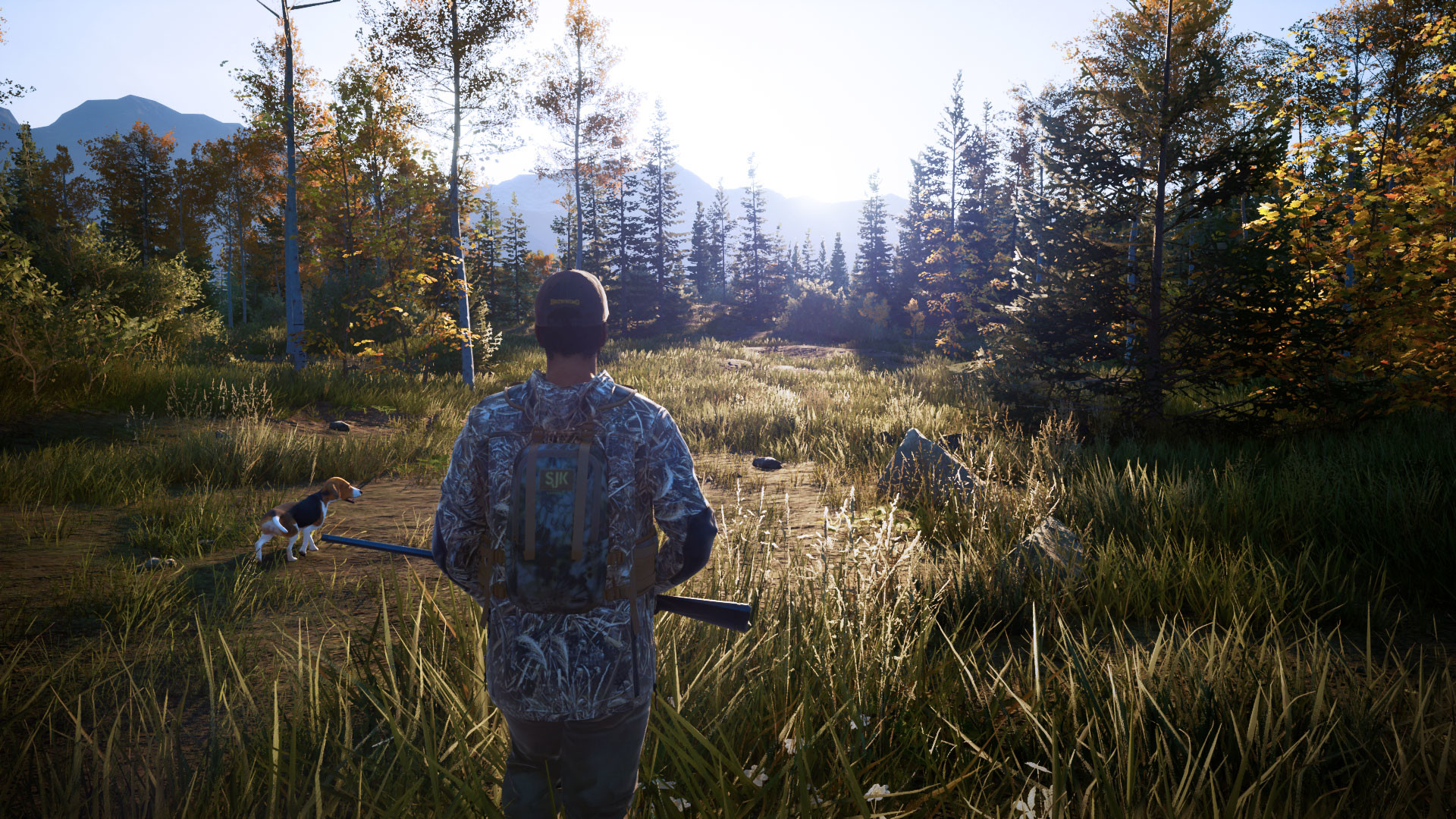 With the world in the state that it is right now, sometimes you just want to kind of relax. Maybe you even want to go do some hunting to steady your mind. But maybe you don’t want to go outside, or maybe the thought of killing a real animal makes you a tad uncomfortable. Don’t worry, Hunting Simulator 2 has got you covered.

The game will come later this month for consoles, and next month for PC, via a press release from publisher Nacon. We also got a look at a new video that details the various equipment you’ll have access to in your virtual hunt. The game will have over 70 models of weapons of various different calibers and brands, challenging you to kind the best fit for your prey. Something too small won’t be able to take out some larger animals for instance, but something too big will destroy your trophy for smaller critters. There is also over 90 articles of clothing and accessories, from real-life brands such as Bushnell, Kryptek, SJK, Ligne Verney-Carron, Browning and Beretta. Check it out below.

Hunting Simulator 2 will release June 30th on PlayStation 4 and Xbox One, July 16th for PC, and at a later date for the Switch. Those who pre-order on the Xbox One will also get access to an exclusive Beretta 486 shotgun.