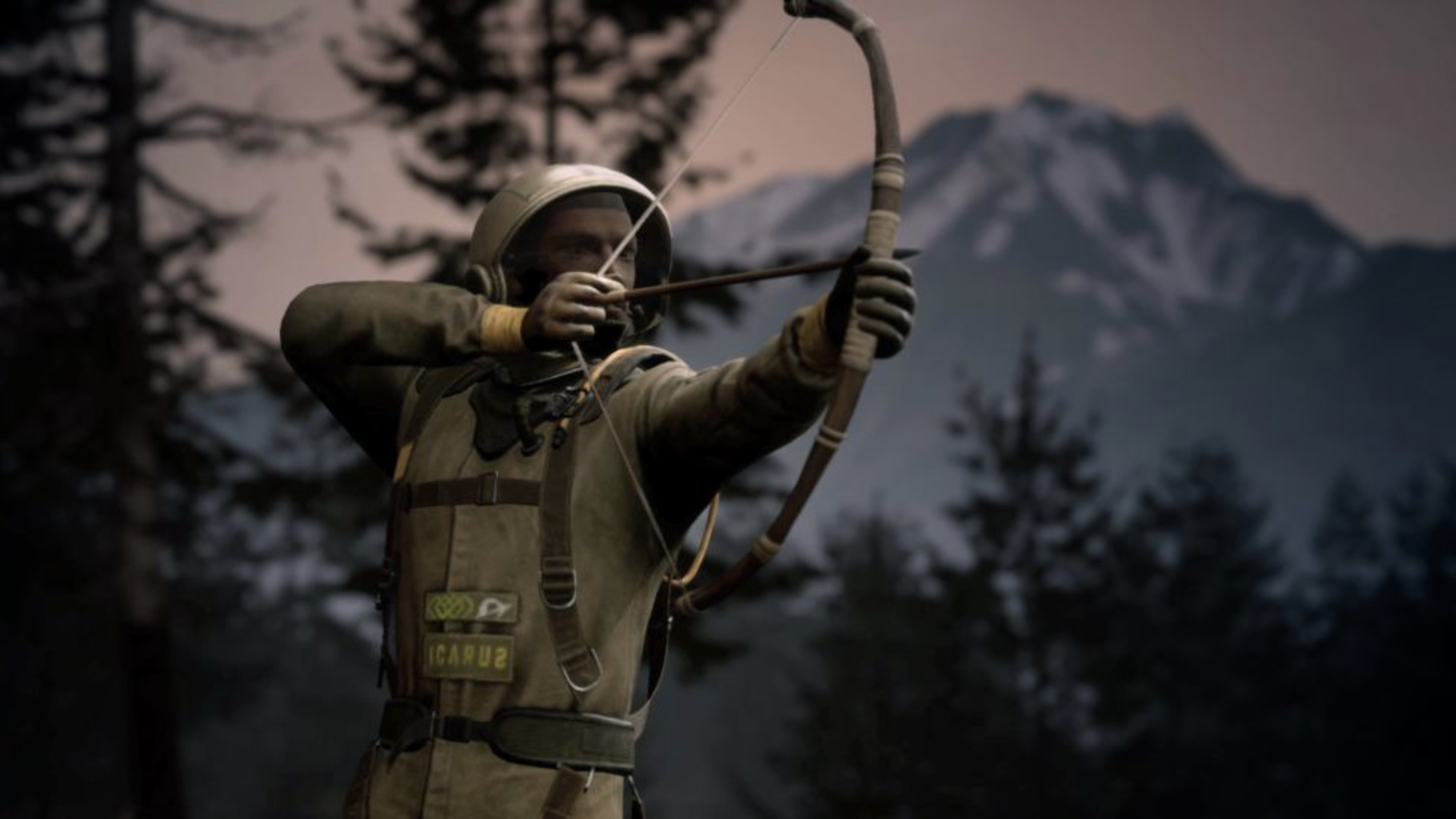 At the PC Gaming Show, Dean Hall of Rocketwerkz – who you might know as the former creator of DayZ – announced his new project. Icarus is a new co-op science fiction survival title. However, it’s doing some things a little differently than what most survival games do. Rather than opting for a more longform open-ended approach, Icarus will be a session-based game.

As detailed over on PC Gamer, players will drop from a space station and land on an alien planet, where they will gather resources, hunt alien animals, and more, while also being able to invite other players to drop to the planet with them. Before every drop, you’ll be able to take on contracts, such as gather certain resources from a certain section of the planet. The contracts can be of varying lengths, and can be anywhere from 30 minutes to 48 hours long. Additionally, Icarus is also a handcrafted game, which means nothing will be procedurally generated.

Here’s the interesting part- Icarus has a pretty interesting failstate. If you cannot make it back to our dropship at the end of your contract to go back to the space station in time, the ship will leave without you. That character, then, will die, and you’ll lose all your progression with them, having to start with a new character from scratch.

Icarus will launch in 2021 as a free-to-play title.