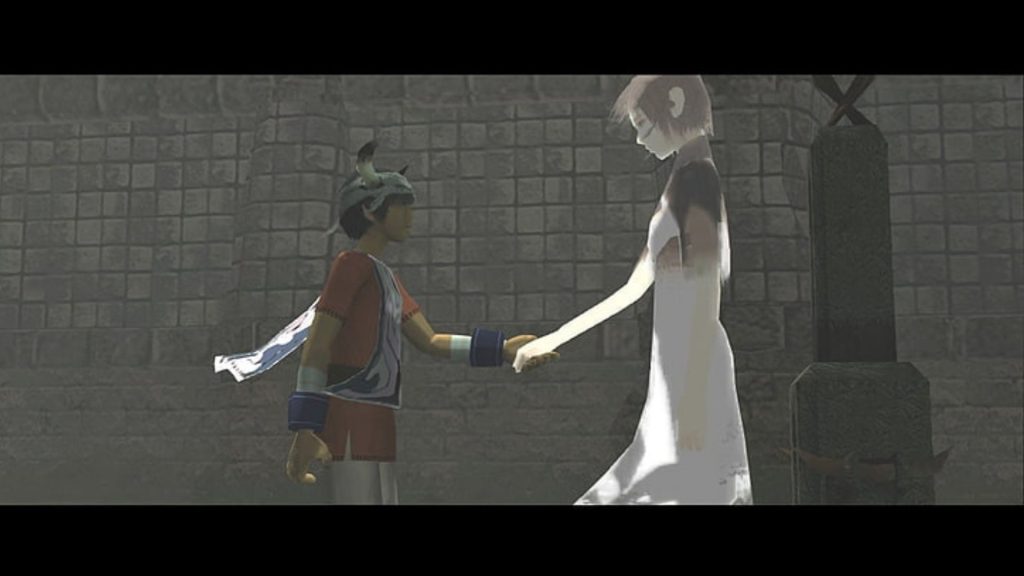 Sony Japan’s incredibly ambitious Ico was released in Japan 20 years ago, and on the occasion of the game’s 20th anniversary, a Famitsu article has detailed the impact that the game has had on many of industry’s finest talents, including but not limited to Hidetaka Miyazaki, FromSoftware’s head honcho and director of the likes of Demon’s Souls, Dark Souls, Bloodborne, Sekiro: Shadows Die Twice, and the upcoming Elden Ring.

Miyazaki says that the game was a moving experience for him, which ultimately motivated him to leave his job at the company he was working for at the time and begin working for FromSoftware. The Famitsu article also includes similar tributes from other renowned developers of the industry such as Yoko Taro, Masahiro Shakurai, and a few others.

“On a personal note, after graduating from university and starting a new job, I was away from games for a while when I happened to play Ico at a friend’s house on a recommendation,” Miyazaki said (as translated by VGC).

“It was a beautiful, untold experience and story that I had never imagined, and I’m very sorry to my friend, but I was quietly moved and silent. And that’s when I left the company I was working for at the time and started working for FromSoftware. I’m not exaggerating when I say it was the game that changed my life, and I’m proud that it was Ico and it was Mr. Ueda’s game. Congratulations on the 20th anniversary of Ico, Mr Ueda. As a fan, I’m looking forward to your new games. The mythology that runs through your games, including Ico, has always been a goal of mine.”

Legendary game director Fumitu Ueda – who directed Ico, Shadow of the Colossus, and The Last Guardian – is most famous for his design-by-subtraction philosophy, which entails ruthlessly chopping any and all elements of a game that don’t resonate with its core goal. When Ico was in development at the now-defunct SIE Japan Studio, the game had a more complex combat system, dedicated progression mechanics, and other things that were cut out in favor of making a tight game.