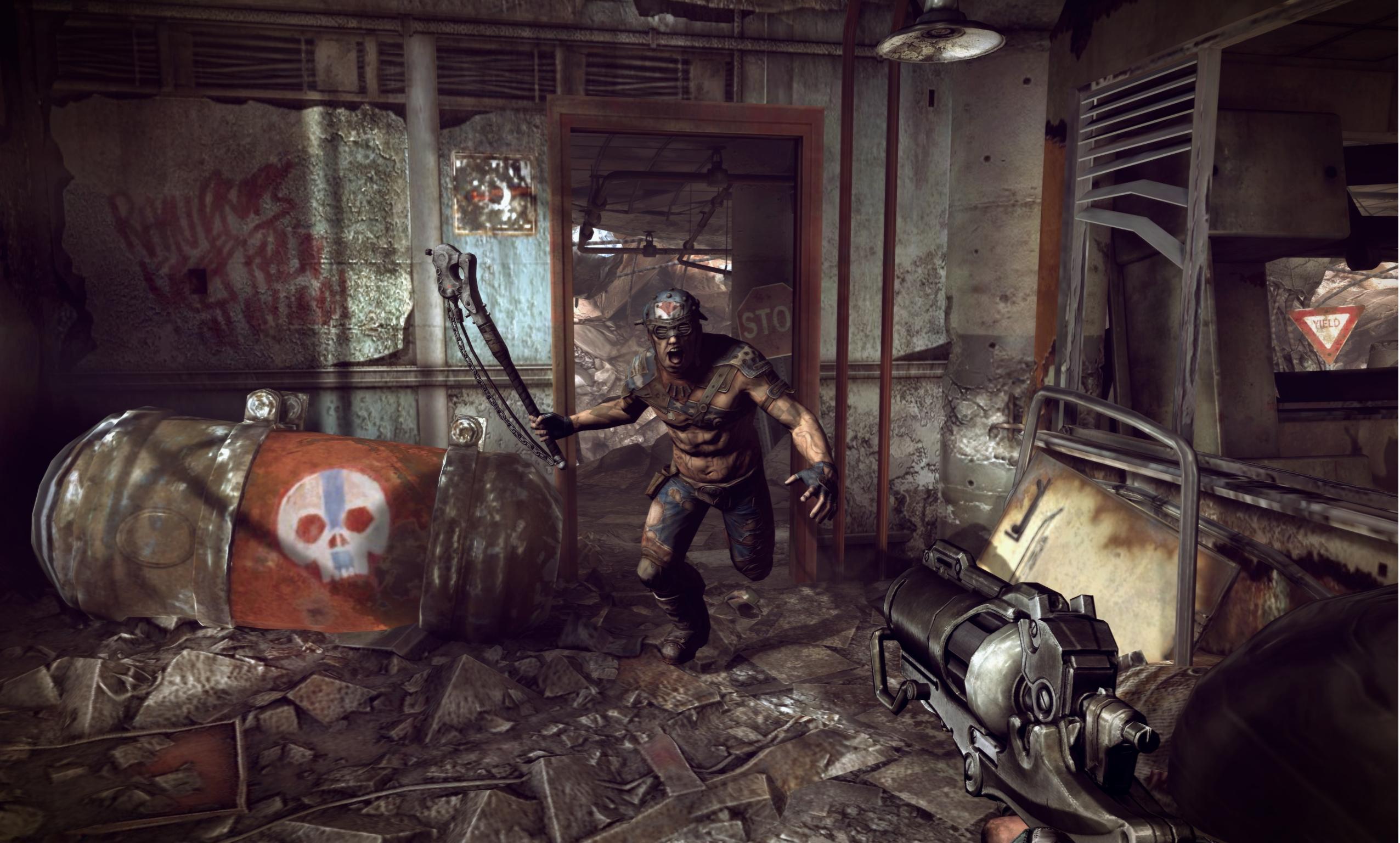 Tim Willits, id Software boss, has said that a DLC for RAGE will be released soon after the game’s launch, and that there is an ongoing development on a new IP that will allow “other platform games, sequels and prequels.”

“The framework is there, and we plan on supporting the game soon after launch.” said Willits during an interview with VG247.

“We do think this is an important brand for us and we want to maximise the brand and also let people see that we are committed to this product.”

“One of the things we have done with RAGE is make the universe much richer than we have with our other games,” he said.

“You can imagine that stuff happened before you got there, and stuff will happen after you leave. We wanted to make a rich world that we can expand on through iPhone games, other platform games, sequels and prequels.” he added.

The duo of remakes developed by WayForward was originally due out this December, but has now been pushed back ...

Rockstar has finally released a trailer for the upcoming remastered trilogy, giving glimpses of the updated vi...

The page for the trilogy on the Rockstar store has revealed a November launch date, with a physical release co...

The new near-future battle royale title will launch next month for iOS and Android, following a final technica...

Wolf Eye Studios' recent Twitter activity suggests that a release date for its upcoming immersive sim could be...

Re-Logic recently shared a GIF of Don't Starve and said, "You know how we always say that we are done adding c...