As the talk about Battlefield 5 being set in World War I gains steam, fans of the series are getting quite excited about the possibilities. One particular Reddit user even took it upon himself to put together some cover art. The picture, which is attached below shows a combination of other Battlefield games along with a soldier that is obviously in a World War I garb. Since posting that picture, there have been a number of users who have commented that they are more excited than they thought they were about this concept.

These Reddit users aren’t the only ones who have been plenty excited about the concept of Battlefield 5 being set so far in the past. While World War II has had a ton of different games centered on that period of time, World War I has been largely underserved. That’s especially true when you’re talking about a AAA title.

DICE and EA haven’t actually said the game is going to center around World War I but there have been a number of reports that confirm the same but neither company has actually done much to shoot down those rumors. This would be a nice change of pace when it comes to games in this genre as most Call of Duty and Battlefield games have taken place in the future. Having one that takes place in the past will be a nice change of pace. 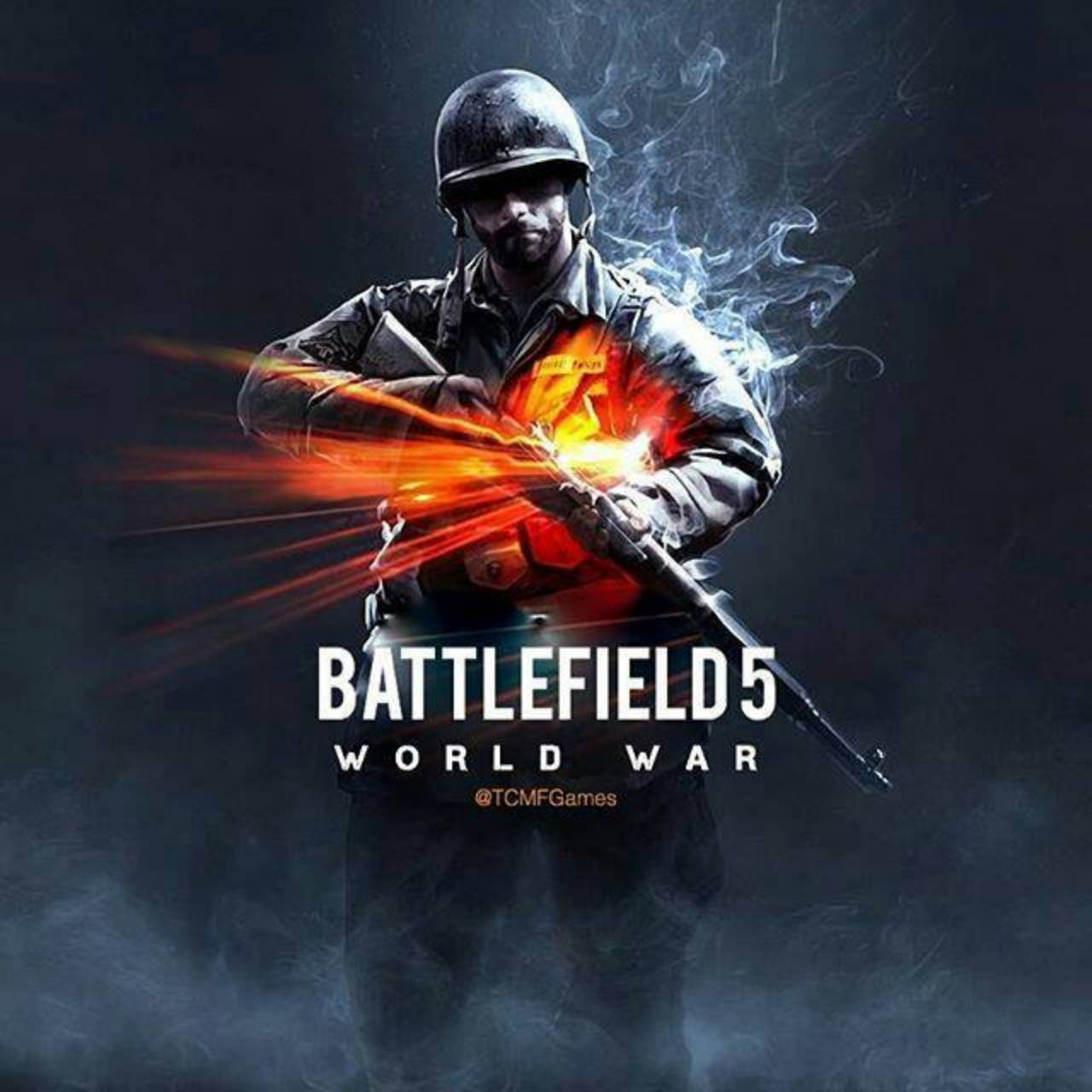