In spite of its rocky launch and the resulting backlash against it, DICE says its newest shooter already has "millions" of players. 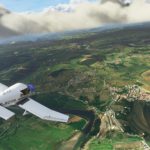 Wartime comes to an end.

The World War 2 shooter won't receive any more content updates after this Summer. 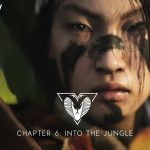 Yamashiro will be part of Into the Jungle.

Battlefield 5 – Chapter 6: Into the Jungle Arrives on February 6th

Battlefield 5 – Chapter 6: Into The Jungle Reveal Set For Today

A new map and custom servers are coming soon.

EA CEO Andrew Wilson explains why the next Battlefield game won't be out for a while yet.

Battlefield 5 – War in the Pacific Lands on October 31st

The war moves in a new direction soon. 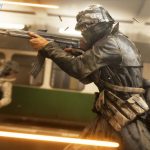 From October 10th to 13th, Rush mode is available across a variety of maps.

The spiritual successor to Operation Metro has been revamped for more flanking. 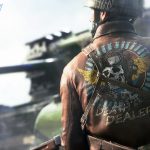 See what's the newest thing to have for the WWII shooter.