The first-person shooter genre is fairly old but it’s incredible how popular sniping games have been. While there’s an appeal to running around and mowing down enemies, hanging back and picking off your targets from a distance with terrifying precision can also be fun. Let’s take a look at 15 such demanding sniper titles and what makes them so much fun. 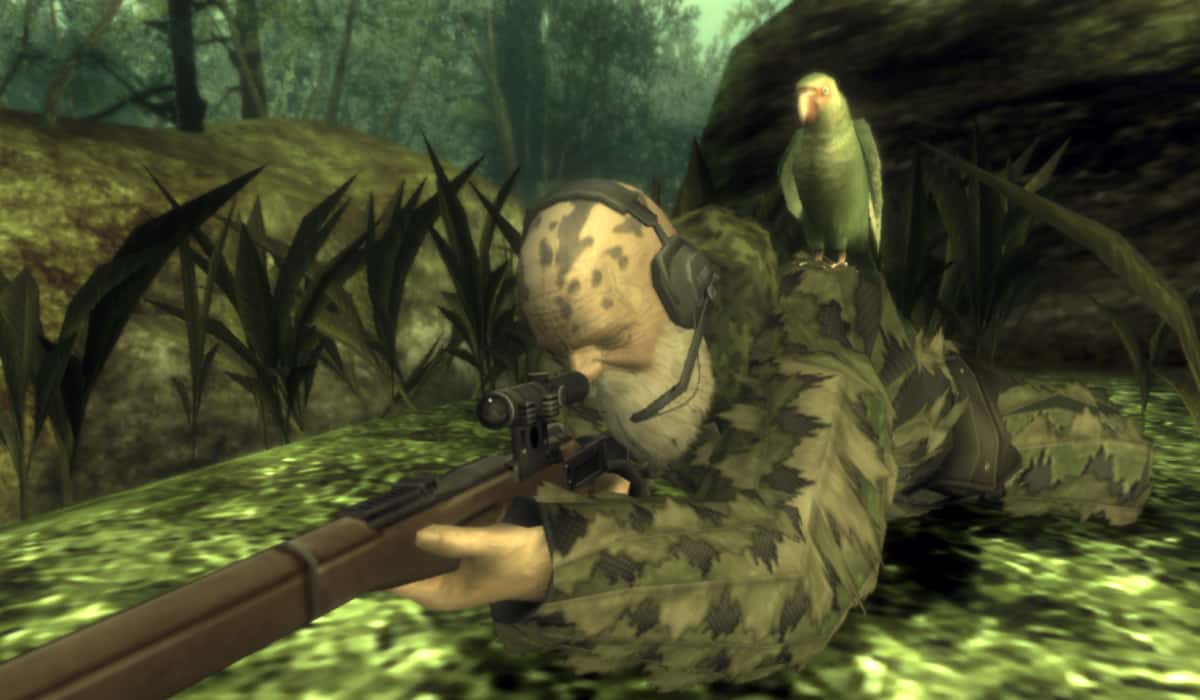 The guerrilla warfare aspect and lack of a radar in Metal Gear Solid 3 turned sniping into a fairly important mechanic. Rifles could be used to scout ahead and pick off foes from a safe distance, after all though you still had to be careful about leaving bodies. The true test came when facing The End – if you actually tried fighting him, then tracing his position and not getting caught out was key, especially with how incredible his aim could be. This also opened up a number of strategies like capturing and releasing his parrot while using the directional microphone to find his position.