Archive For Escape From Tarkov Tag 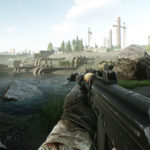 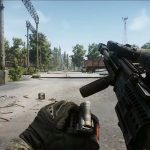 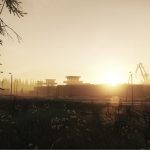 Here's how to go from rags to riches and survive while doing so.

Plus, additional details on the upcoming open beta. 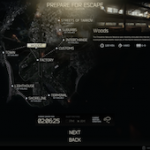 The PS4 Pro is not a game changer, they reckon. 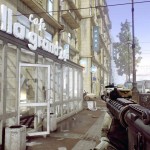 Russian developers Battlestate Games have just released a screen of the graphics settings for Escape from Tarkov, a multiplayer FPS/RPG hybrid set in the ravaged city of, you guessed it, Tarkov. B... Read More

More information on the MMO shooter inside.

Console is being considered but it won't be soon.